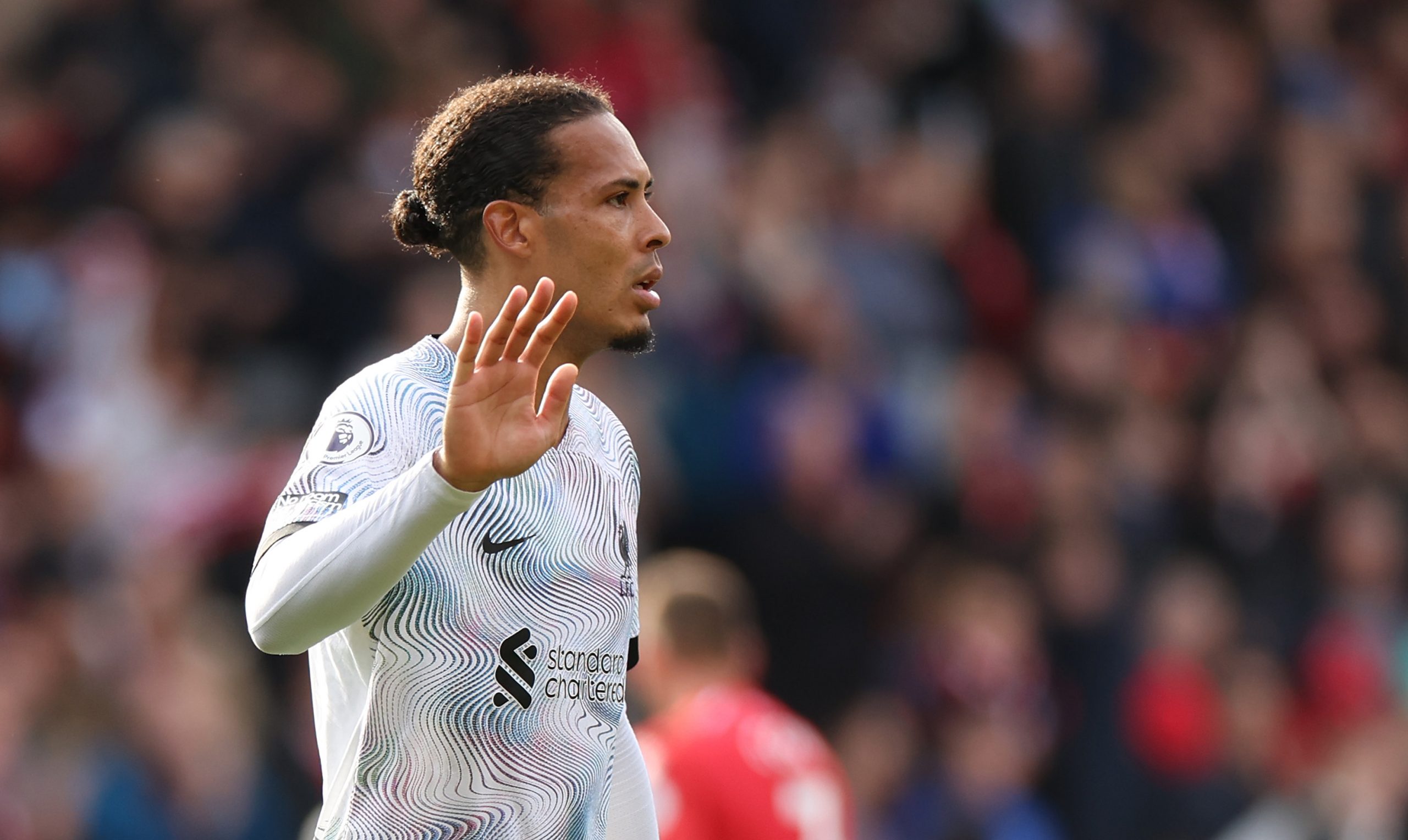 Playing at Camp Nou is a special experience for any football player. For starters, it can harbour the largest crowd of any stadium in Europe, but more importantly, the atmosphere generated once it’s full is something very few venues in the world can boast of.

Liverpool defender Virgil Van Dijk was recently asked by Gary Neville via The Overlap about his favourite stadium outside of England where he liked to play. The UEFA Champions League winner has played in the home stadiums of almost all elite European clubs but chose Camp Nou as his answer.

“A difficult question, but I will say Camp Nou, maybe because since I was young I watched several Barcelona games, the first match was with Celtic, we lost 6-1 and it was difficult, but the opportunity to play on the field was great and I really liked it.”

Van Dijk most recently played in the Merseyside colours at Camp Nou in the semi-finals of the 2018-19 UEFA Champions League where the English side went down by three goals in the first leg. Lionel Messi’s sensational freekick was the highlight of the game, and even van Dijk could do nothing about the Argentine’s sorcery.

However, the Dutch centre-back got his revenge in full when his side sensationally knocked out the Blaugrana in a 4-0 rout at Anfield just days later. While it may not be a pleasant memory for Barcelona, the fact remains that Jurgen Klopp’s side were completely outplayed in the first leg in Catalonia.

Van Dijk and Liverpool have suffered a rough start to their Premier League season this time around as they languish in eighth place with 11 games played. However, they are well-placed to qualify for the knockouts in the UEFA Champions League.