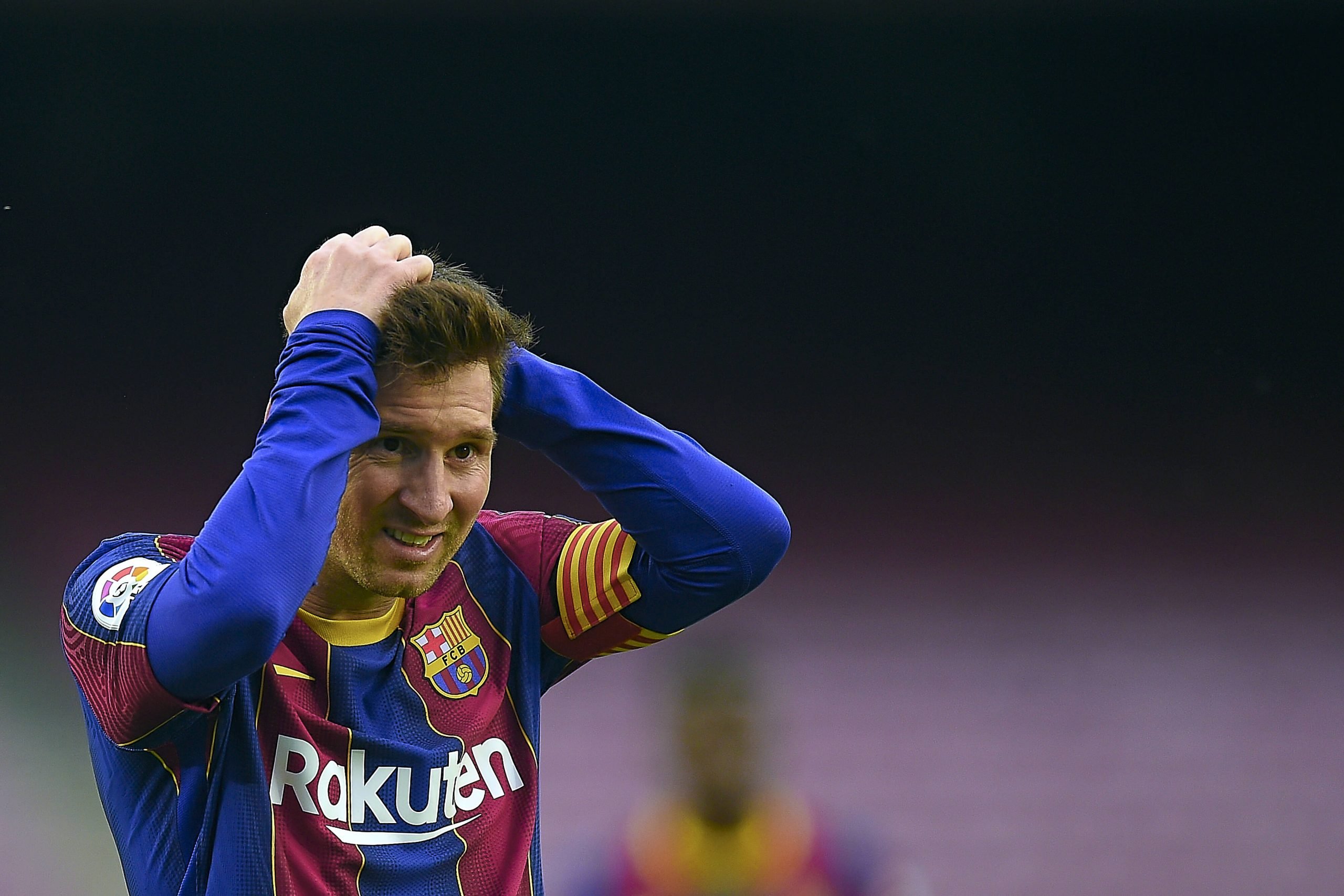 Mundo Deportivo have released the official burofax that was sent by Lionel Messi to former president Josep Maria Bartomeu. The document has been revealed exactly a year after the event that shook up the world, but in hindsight, just a sneak peek into the future.

The opening statement of the Burofax is as follows-

“By means of this, and in accordance with the provisions of clause 3.1. of the contract of November 25, 2017, I express to you my willingness to terminate my employment contract as a professional footballer with an effective date of August 30, 2020.”

Clause 3.1 that the six-time Ballon d’Or winner was referring to stated that the contract was from July 1, 2017, to June 30, 2021, but added that the player could go free, without claiming just cause, at the end of the 2019-20 season “prior communication to the club carried out before June 10, 2020, without any rights for FC Barcelona”.

However, the Argentine sent the request to the club on August 24th, over two months past the deadline. However, the season was far from done in June, and the player claimed the same.

“Due to the exceptional circumstances, the 2019-2020 competition season ended yesterday, without prejudice to that for our team, this completion would take place on August 15, when we returned to Barcelona after our elimination from the Champions League on the night of August 14.”

In the final statement of the infamous Burofax, the winger stated the following-

“In any case, within 10 days after the end of the competition season, and complying with this, the agreed term to exercise clause 3.1., and in accordance with the material content of our agreement which must be interpreted in accordance with the exceptional circumstances of the 2019-2020 season, I exercise my right to terminate the contract with effect date August 30 2020, with the consequences set forth in the aforementioned provision 3.1. Yours sincerely, Lionel Andrés Messi”.