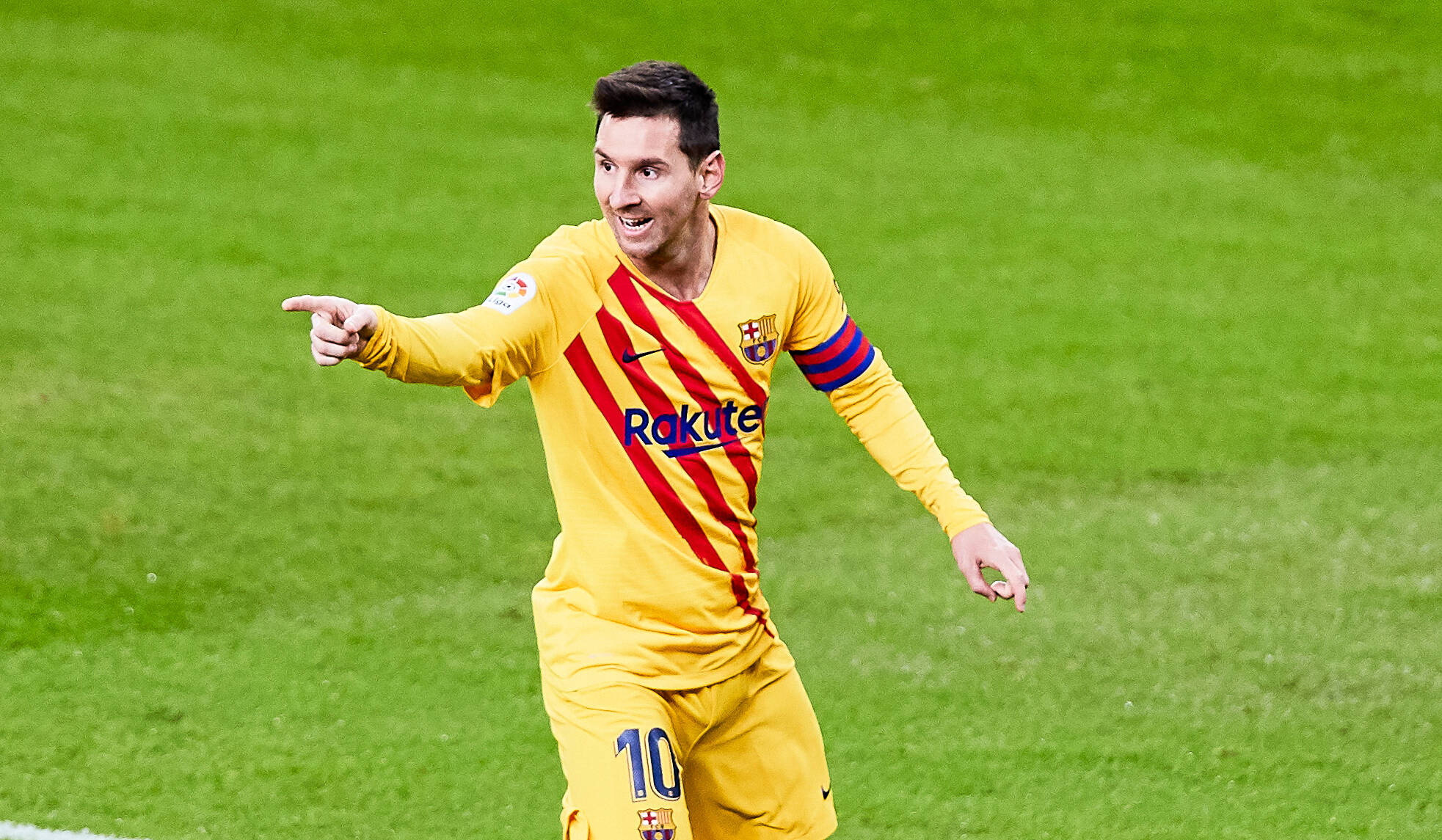 According to a report published by SPORT, Lionel Messi is set to start in the final of the Spanish Super Cup final as Barcelona get ready to face off against Athletic Bilbao at neutral territory.

Messi had felt some discomfort during the game against Granada that forced Ronald Koeman into bringing Martin Braithwaite on for the Argentine near the one-hour mark. Consequently, Messi could not make it to the semi-finals of the Supercopa de Espana against Real Sociedad. Luckily, Barcelona scraped through a win without him, as Marc-Andre ter Stegen came up clutch in the penalty shootout.

However, a spot in the final awaits the Catalan giants, but starting without Messi could be their undoing. Several reports state that he is willing to play in the finals, and has been training with the team, unlike last week.

Messi completed all drills in the training session without any problem. Depending on the sensations, it will be decided whether he plays from the start, is benched, or rests.

Despite not making to the bench, Messi was seated in the stands along with his teammates, and was pictured talking to Riqui Puig through the course of the game. Additionally, the club-captain also made it to the pitch before the penalty shootout, and was guiding the players for the important moment.

Messi has missed just one game in the La Liga, where Barcelona drew to Eibar at home. In the Champions League, however, the team has cruised to victories on both occasions he was not with the team. Barcelona can only hope that the best version of the team is available to play, be it with or without the Argentine. A final, even if not the most important of competitions, is a huge step in the right direction in what is expected to be a hectic season.