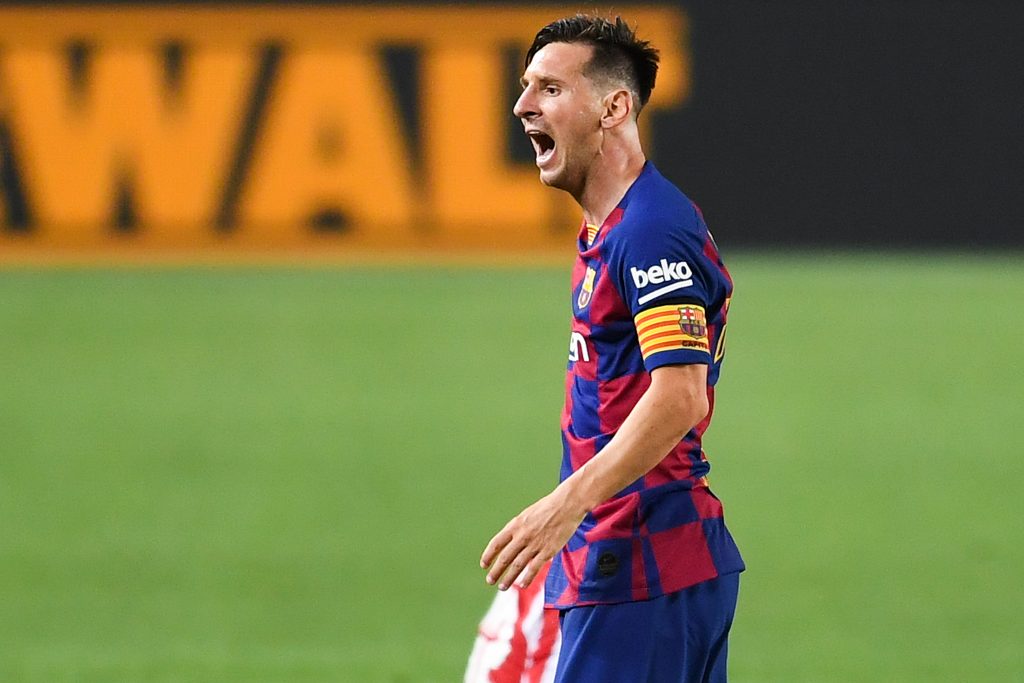 Reportedly, Lionel Messi has halted his contract renewal with Barça. He wanted to continue for a longer period, but now he has changed his mind. He does not want to continue with Bartomeu as the president.

Initially, the talks were going well between the club and Messi’s father, but the situation changed and the player is considering leaving the club when his contract ends in June 2021.

This is a warning from Messi to the board that they have crossed the line. Messi is angry about the Neymar situation, the Abidal situation, and the manager’s situation. Messi is also fed up with supposed leaks coming directly from the club, blaming him for decisions he didn’t take.

Source: Cadena Ser via AS