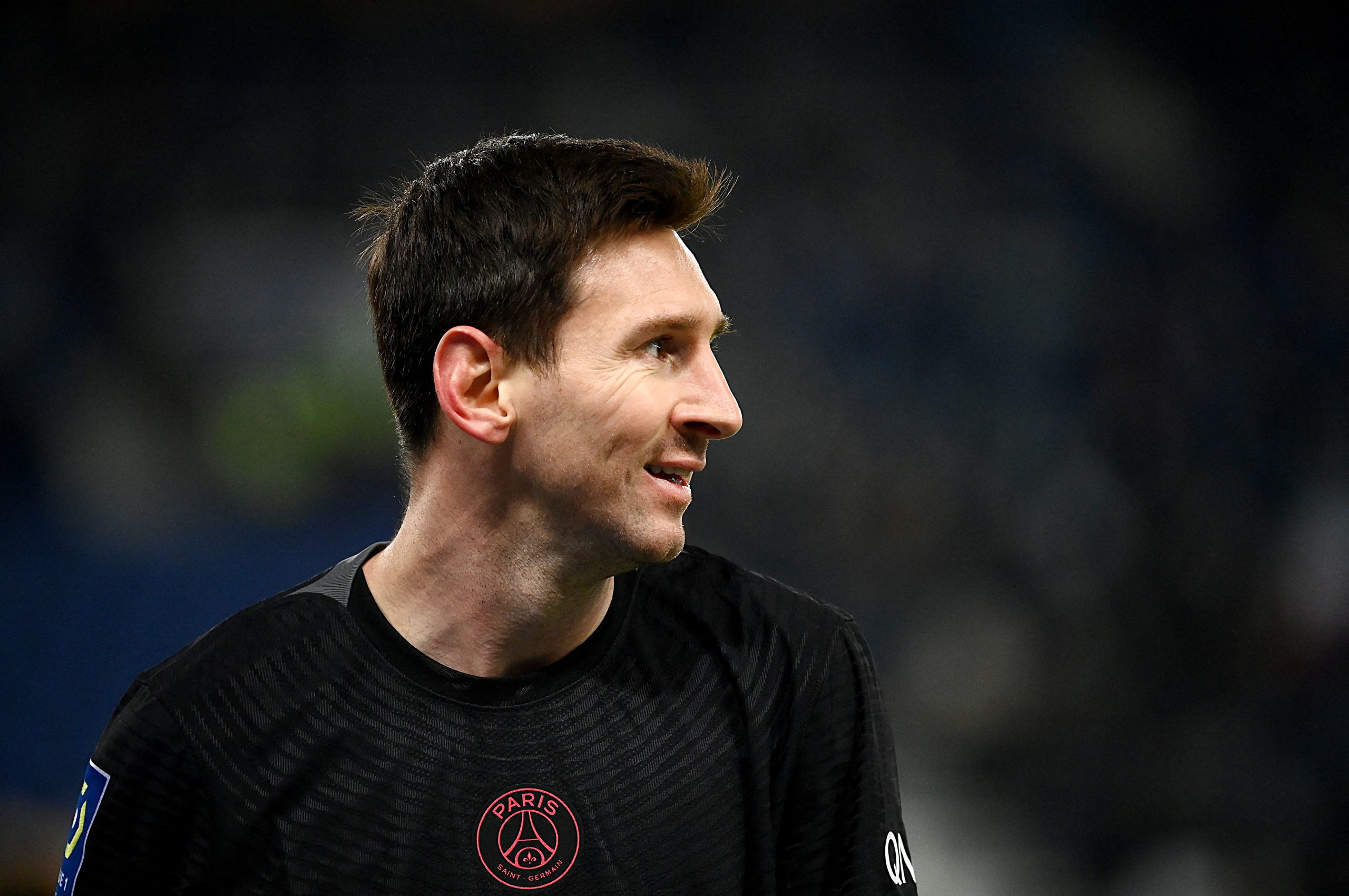 Since Lionel Messi’s departure in the summer, Barcelona’s trajectory has been on a constant fall. The club crashed out of the Champions League in the group stages for the first time since the Argentine debuted for them. They also lost their footing in the Copa del Rey and Spanish Super Cup.

The same can be said about Messi’s performance since departing his boyhood club. Despite still racking up assists, his goalscoring form has been far from optimal in Paris.

According to reports from El Chiringuito TV, there are signs of an operation to bring the club legend back home, with him considering a return.

On August 5th, Barcelona shook the world by announcing that their captain and legend would not continue at the club because of financial constraints. It was reported that despite the seven-time Ballon d’Or winner accepting a heavy wage cut, the club would be unable to renew his contract.

Paris Saint-Germain swiftly swooped into action and reached an agreement with the player. However, life has been far from perfect for Messi in Ligue 1.

In 12 games in the French League, he has registered one goal and five assists. However, he has been in unreal form in the Champions League, scoring five goals in as many appearances.

It goes unsaid that the doors at Camp Nou are always open for Messi. However, it would be surprising if the club could afford his wages now after letting him out less than a year ago.

Despite not being a player at Barcelona, the Argentine is regularly spotted in Catalonia. He was seen with Sergio Busquets and Jordi Alba in the Catalan capital as recently as Monday night.