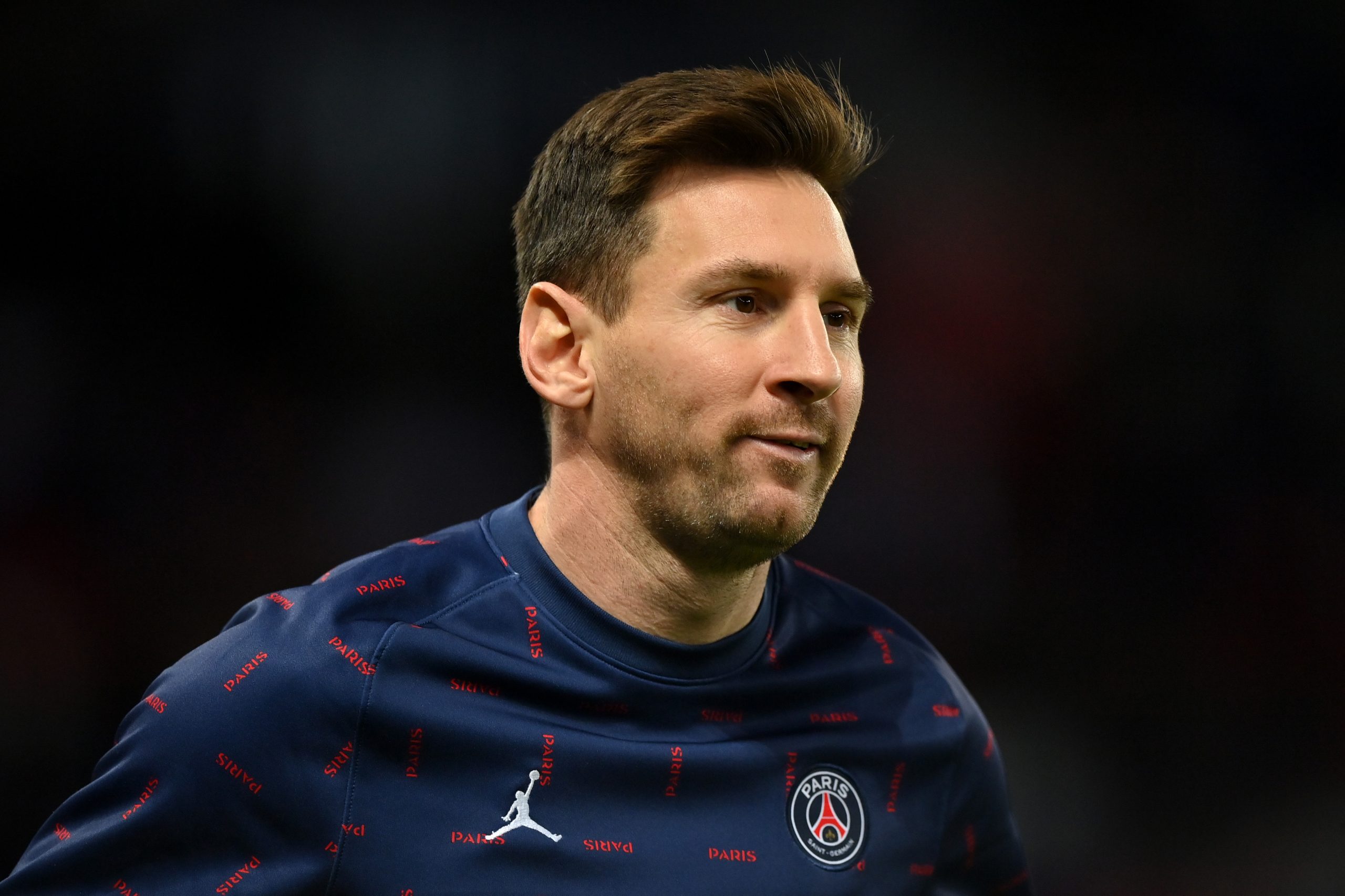 Lionel Messi has recently conducted an interview with Spanish news outlet Marca. The Argentine was full of praise towards his former teammate, with which he won a record number of trophies, including the sextuple in 2009.

Earlier, Xavi Hernandez had revealed that the 6-time Ballon d’Or winner is a great friend and texted him ‘good luck’.

Messi continued: “I always said I wanted to go back to Barcelona, ​​if I could help the club I would want to go back.”

Even though rumors regarding the 34-year-old’s potential return to the Camp Nou were shut down after reports claimed that ‘he is happy at PSG’, Messi re-opened the idea of returning to Barcelona.

This comes as no surprise, considering the fact that he has spent almost his entire life in the Spanish city. However, it might be the case that Messi is hinting towards a return as staff, similar to Xavi’s case.

We will have to wait and see how things will turn for the Argentine at PSG. Currently, after being out for some time injured, it looks like his is back in form, scoring a stunner against Nantes in the league.

Messi is hungrier than ever for trophies, and will surely give his everything to lift the Champions League with the French giants.