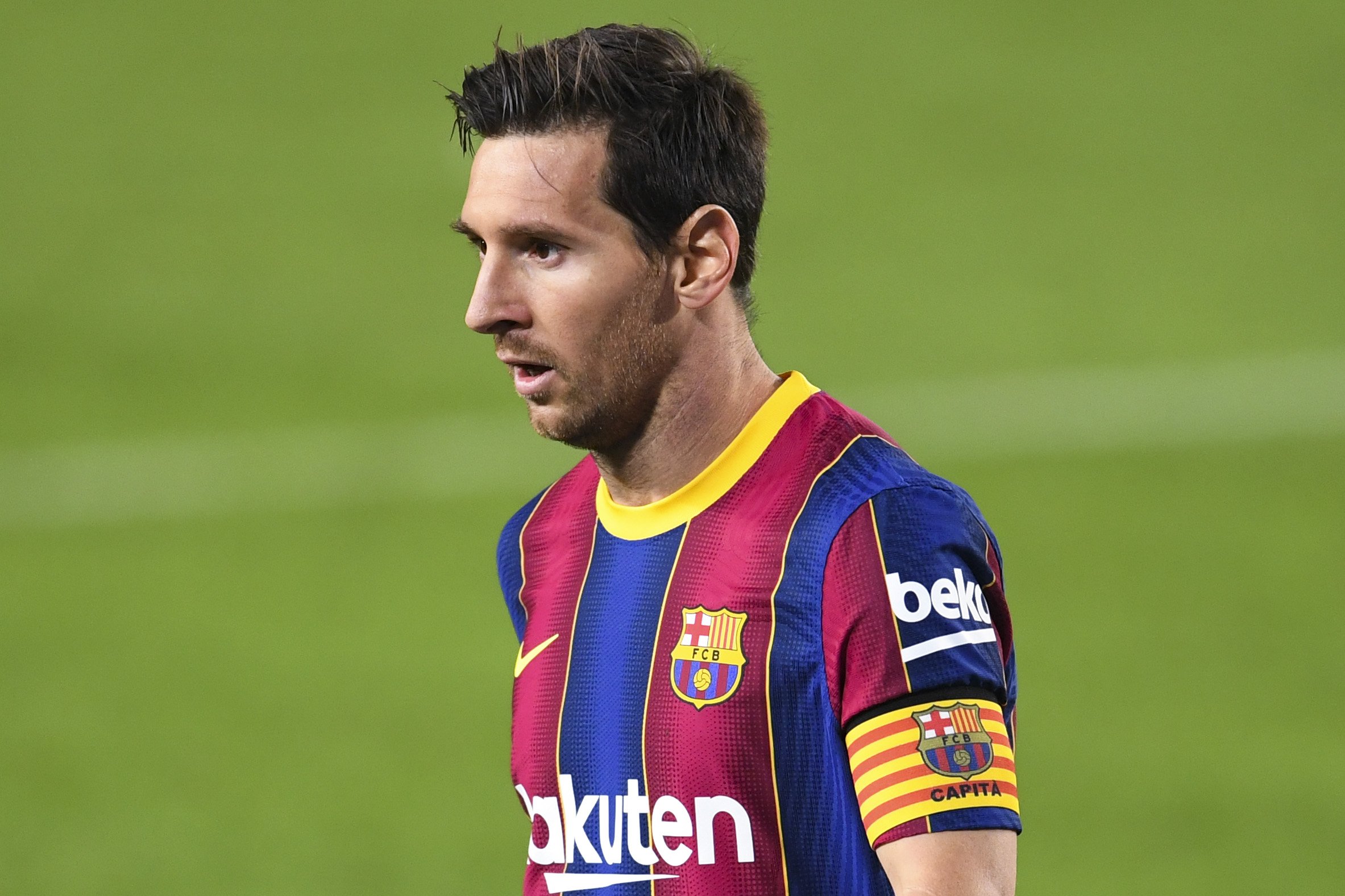 Lionel Messi has spoken in an exclusive interview with Sport. The past few months have added a lot of controversy on Barcelona, but the Argentine calls for support and proposes the fans to unite:

“After so many disagreements, I would like to put an end to it. All Barça fans must unite and assume that the best is yet to come.”

Messi also added that the reason of his previous actions were meant to make the club stronger:

“I take responsibility for my errors and if they existed, it was only to make FC Barcelona better and stronger.”


“Adding passion and enthusiasm will be the only way to achieve our objectives. We have to be united and all go in the same direction.”

The Argentine put an emphasis on the fact that him speaking towards the board and exposing them should not be taken personally by Culés; it was meant to make the club stronger, as he says.