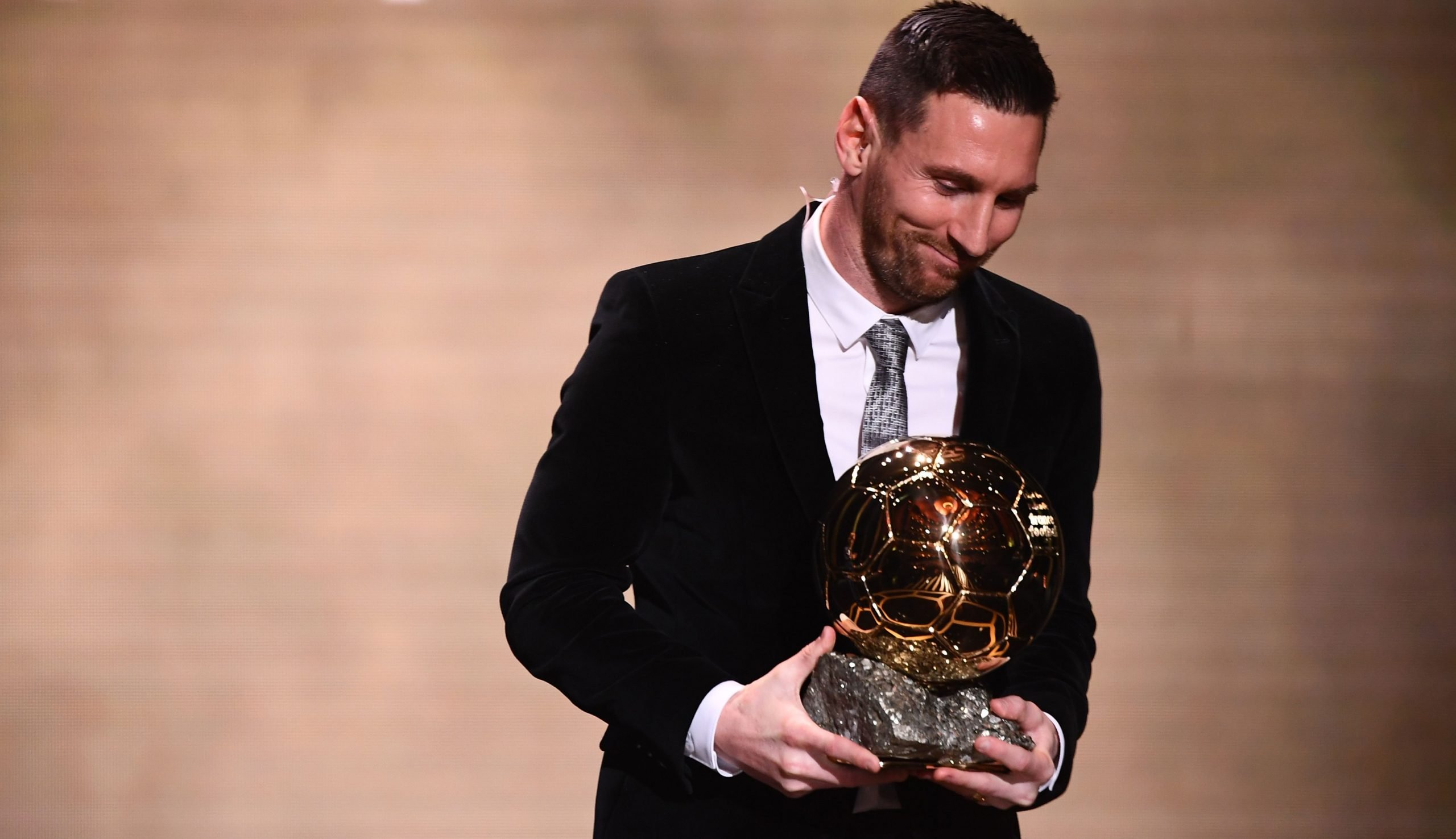 There has been little to no doubt on Lionel Messi’s legacy at Barcelona. The Argentine has been on top of the footballing world for more than a decade now, winning four Champions Leagues, six Ballon d’Ors, six Golden Shoes, and ten league titles. The last decade was all about Messi…and his eternal rival Cristiano Ronaldo. However, Messi has now been given yet another award that strengthens his claim as the best ever.

Lionel Messi has been officially named the Player of the Decade (2011-2020) by the International Federation of Football History and Statistics (IFFHS). Ronaldo, on the other hand, finishes a close second, or so IFFHS claim.

Three more former Barcelona players feature in the top ten list in the form of Andres Iniesta at third, Neymar Jr in fourth, and Zlatan Ibrahimovic in ninth. Additionally, Real Madrid boast of the inclusion of Sergio Ramos and Luka Modric in the list in 5th and 10th respectively apart from Ronaldo’s runner up finish.

Messi was also voted the best South American player of the last decade, while Ronaldo finished top of the European list. Leo was accompanied with former teammates Neymar and Dani Alves on the podium, who finished second and third respectively.

We congratulate the great man on yet another accomplishment, as he continues to strive forward as a professional. With Barcelona still alive in three competitions right now, Messi could yet expand his personal and team tally with more awards and records. Forever the GOAT.