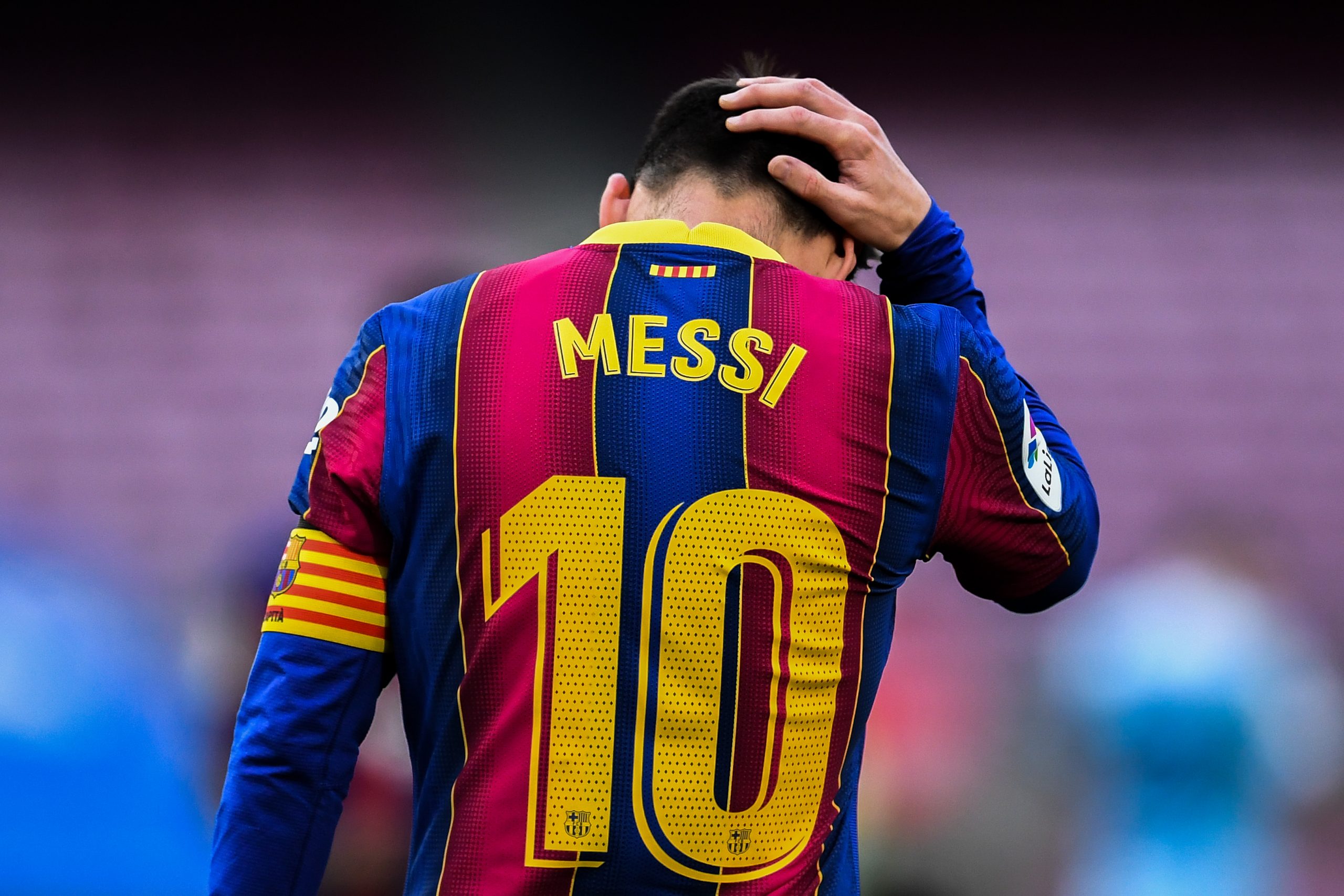 When Lionel Messi broke through as a youngster for Barcelona, he had the opportunity to learn from one of the sport’s greatest and, at the time, the best player in the world, Ronaldinho. The Brazilian, wearing the #10 jersey, dazzled hearts with his footwork and never-seen-before skills.

Messi was quick to take over his idol’s jersey in 2008 once he left the club and donned it for 12 seasons for Barcelona. He reached incredible heights wearing that number, and soon it was automatically associated with him.

Cut to 2021, Messi is at Paris Saint-Germain, wearing #30, the number that started it all for him in 2004. The same player, the same magic, just a small part missing.

Today, however, he has the chance to don that special #10 again as PSG take on OGC Nice in the Coupe de France Round of 16, report Ole, as relayed by Roy Nemer – the expert when it comes to news around the Argentine.

While jersey numbers last the entire season, typically, for cup games in France, the starting XI has to fill numbers starting from #1. And while Neymar is injured, the #10, for cup games, at least, is unoccupied.

In the Round of 32, against Vannes, Georginio Wijnaldum took over that iconic number. Meanwhile, Xavi Simons wore Mauri Icardi’s #9, and Eduoard Michut filled the #11 instead of Angel di Maria.

The game is scheduled to kick off at 21:15 CET, with the lineups going out approximately an hour before the game. There’s a high chance Messi could be wearing his old #19 number if he is not in the starting XI.