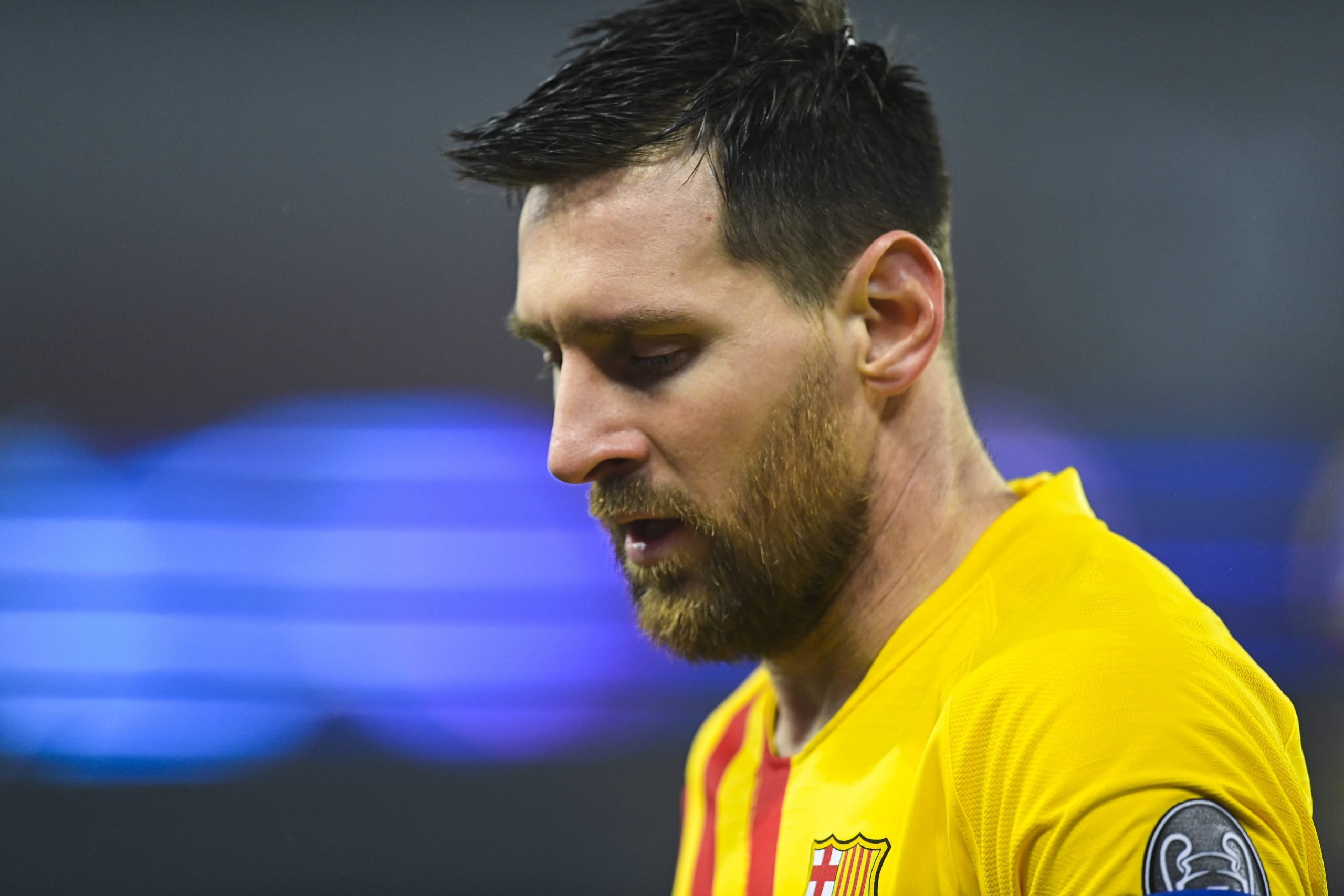 Joan Laporta is set to officially take office later today. With the Catalans reaching the very top of the footballing pyramid under his leadership before, his return to the Camp Nou has unsurprisingly been welcomed with optimism and enthusiasm by fans and well-wishers.

Several key figures are expected to attend his presentation today including the club captain, Lionel Messi. The Argentine, who shockingly expressed his desire to leave Barcelona at the beginning of the season has since then remained quiet about the decision regarding his continuity at the club.

Convincing Messi to stay in Catalunya is expected to be the first and one of the most important plans of action for Joan Laporta when he walks through that door.

According to Fabrizio Romano, a meeting between the two is set to be scheduled soon.

In the coming days, Joan Laporta is expected to call Jorge Messi and the lawyers to talk about the project and everything. The situation is open and Leo is waiting. There’s absolutely nothing decided (right now).

As we approach the business end of the campaign, Barcelona has maintained strong positions in both the league and the cup and is expected to take the fight against their opponents. At least, until we are aware of how the title charge pans out, Messi’s future with the Blaugrana will continue to hang in balance.

Meanwhile, Laporta would be hopeful that he can prepare a sporting model good enough to persuade Leo. Keeping in mind Barcelona’s sensitive financial situation, Laporta’s relationship with Messi could also go a long way in retaining him within the economic bounds of the club.