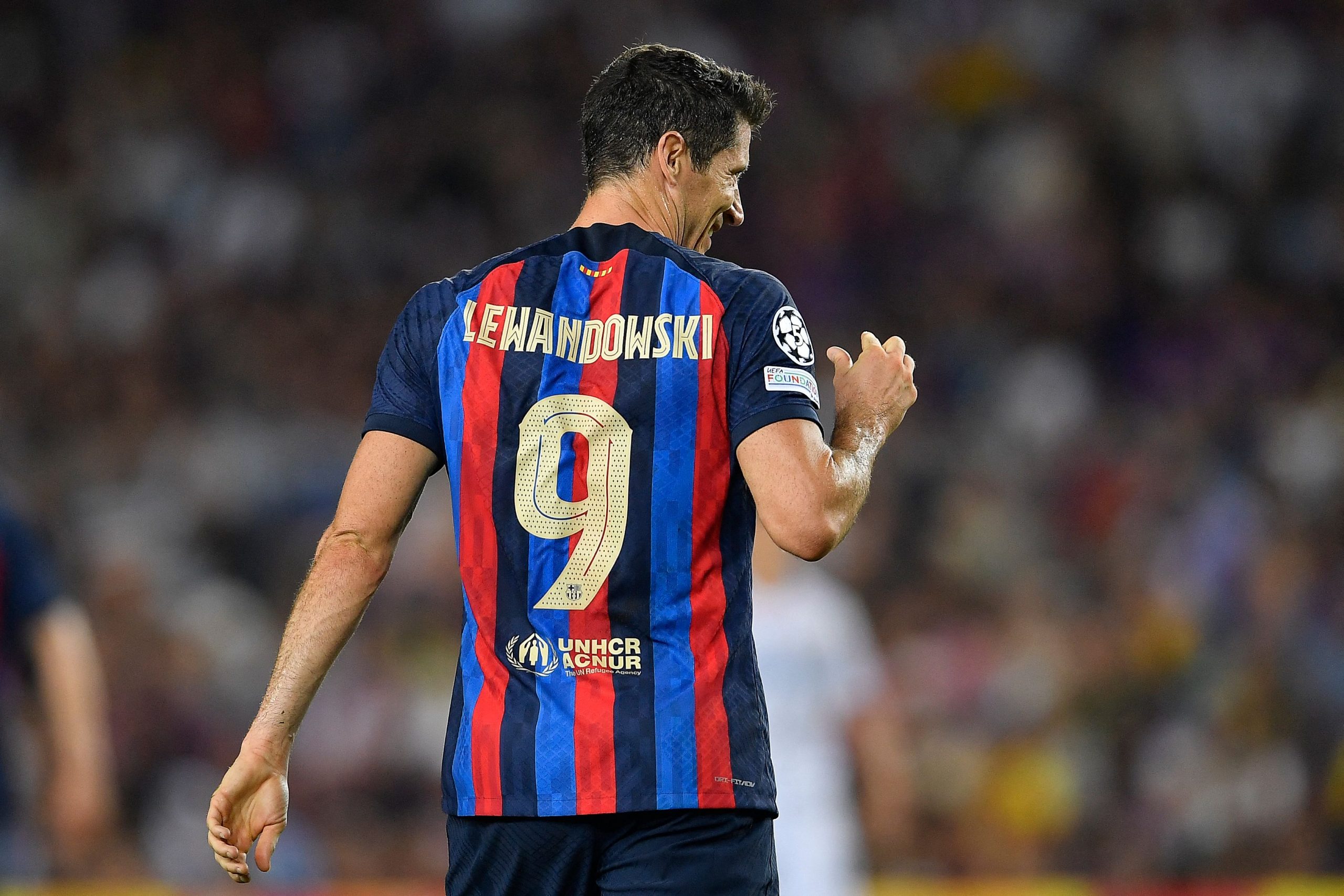 After Barcelona’s 5-1 thrashing of Viktoria Plzen, it comes as no surprise that Robert Lewandowski is the talk of the town.

Adding to his five league goals, the former Bayern superstar scored a hat-trick in his Champions League debut for the Catalan giants. The Polish international reflected on a dream first outing for him in Europe’s elite competition after the clash.

“I feel great. This competition is close to my heart”, he said.

Lewandowski went on to praise his teammates, after Barca put in a stupendous performance against the Czech side on Wednesday night.

“I’m very proud of our teammates. We controlled the match and this is a very important win for us.”

The 34-year old also emphasised on Xavi’s side need to keep their foot on the pedal during the start of the new season.

“We know that we have to play well in the first half of the season, stay focused, and score more goals. We have to win every match.”

Set to reunite with former side, Bayern Munich in the two sides’ meeting in next Tuesday’s encounter, Lewandowski gave a bullish response ahead of the much-awaited fixture.

“We are ready to face Bayern.”

Franck Kessie, who netted his first goal in Barcelona colors gave his two pence on his side’s dominant display by saying, “This was a home match and we had to score lots of goals.”

The Ivorian added, “This was an important win. We did the job well. The journey to the Champions League starts in the first game, and it has to be won.”

With both new signings in Lewandowski and Kessie not showing a single sign of getting carried away after a night to remember for the pair, Barcelona may have struck gold with their arrivals this summer.