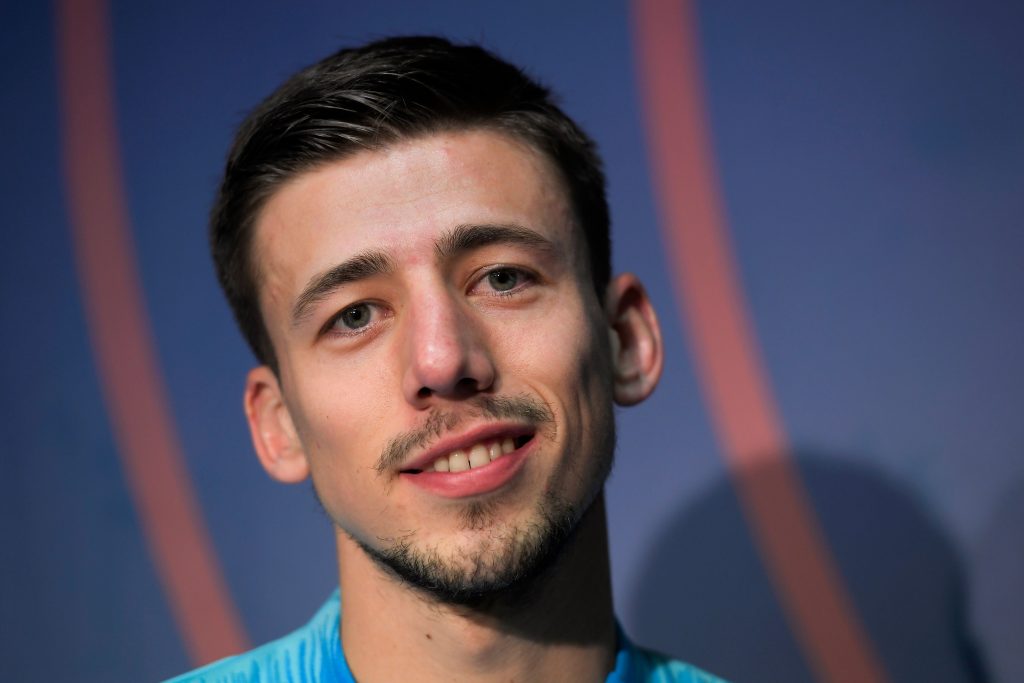 FC Barcelona defender Clément Lenglet has spoken to UEFA regarding the upcoming Barça-Napoli Champions League game. The French defender explained that even though Barcelona has a slight advantage, Napoli is a strong team:

“Napoli is a difficult team to beat, we drew 1-1 in the first leg. Therefore, we have a small advantage but it is not too big. We will have to play a good match to qualify and travel to Portugal. Then we will fight to get as far as possible.”, said the Barça defender.

Lenglet commented on Dries Mertens, one of Napoli’s key forwards. The 25-year-old defender also added his opinion on European strikers in which he praised Lewandowski and Lukaku:

“Mertens? I couldn’t play against him in the first leg, but I did in pre-season. He is very fast in the first three metres, has great movement, and likes to run in behind the defenders. He’s lethal near the goal and scored a good goal in the first leg.

“European strikers? Lewandowski is a very skillful forward, very good in front of goal and inside the area. He’s also very physical and you have to be very attentive at all times since he can make a difference.

“Lukaku is also very difficult to defend against because he’s a big player and very strong. I prefer not to be too close to him to prevent him from turning me.”