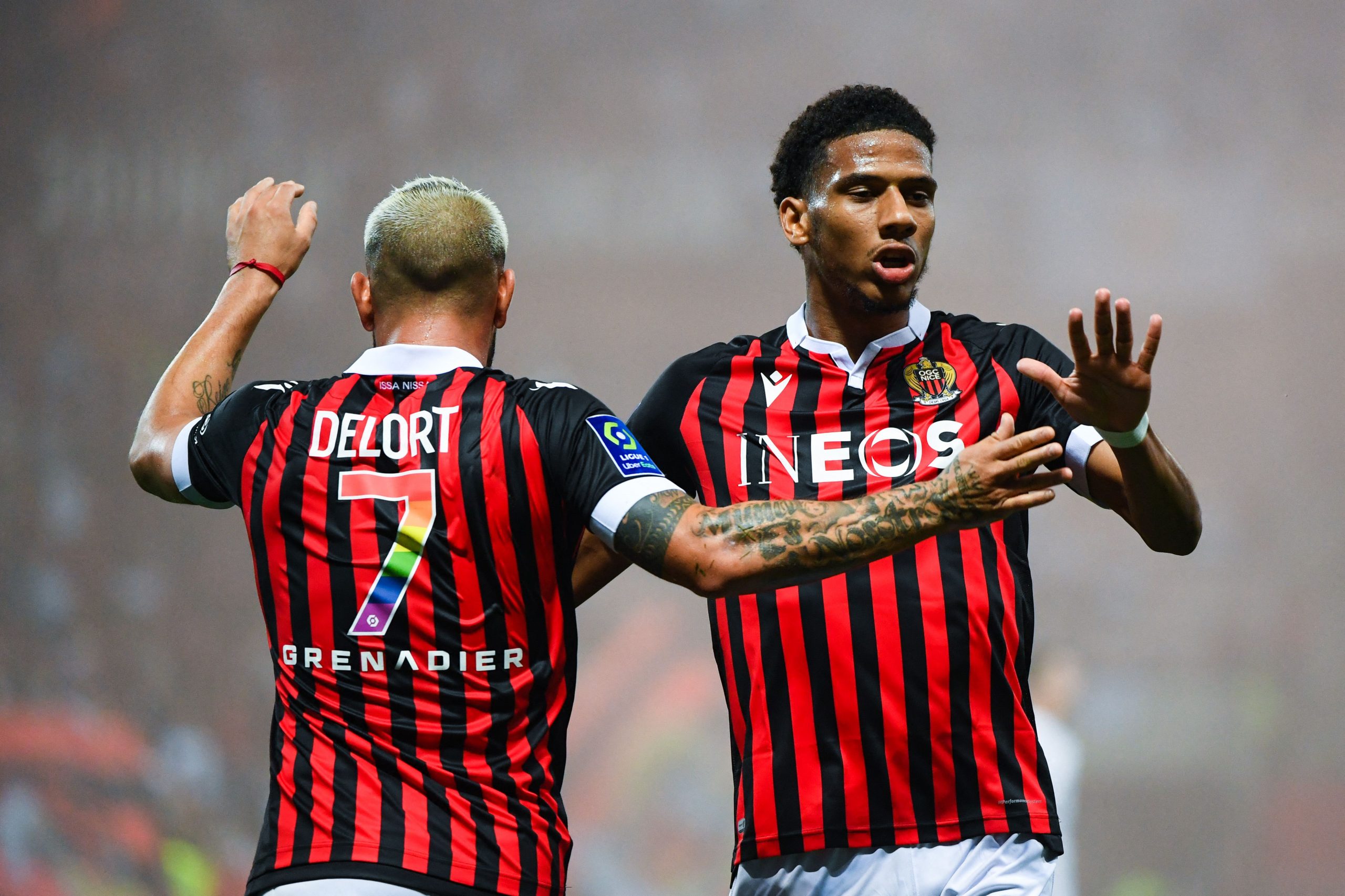 Barcelona are anticipating the departure of multiple star players in these final few days of the summer transfer window, as they look to trim their squad by the end of the month.

The departures of these players could go a long way in helping Barcelona generate some much-needed revenue. But aside from the sale of their own players, Barça appear to be in a position to earn revenue from other avenues as well, including the potential departure of Jean-Clair Todibo.

Formerly of Toulouse, Todibo is a centre-back by trade, who had plied his trade for Barcelona between 2019 to 2021. He had featured in five competitive matches for the club, before being offloaded permanently to OGC Nice.

However, in that contract, Barcelona had embedded a special clause that would subject them to receiving 20% of any future sale.

To their fortune, the defender has ended up making a decent impression in Ligue 1. His physique and discipline have made him one of the defensive lynchpins at Nice, despite their poor start to the 2022/23 campaign.

And according to Foot Mercato, the centre-back has become a target for Leicester City, as the Foxes look for a late defensive reinforcement before the transfer market slams to a shut.

The possibility of Todibo’s move to King Power Stadium should excite Barcelona as they are entitled to 20% of the transfer fee. However, the sale is far from guaranteed as it would require Leicester to do swift negotiations and simultaneously agree personal terms with the player.

While Todibo might not be averse to the move, it would be a challenge for the Foxes to convince Nice to sanction the sale of their defensive asset, especially after a poor start that saw them collect only two points from the first four league matches.