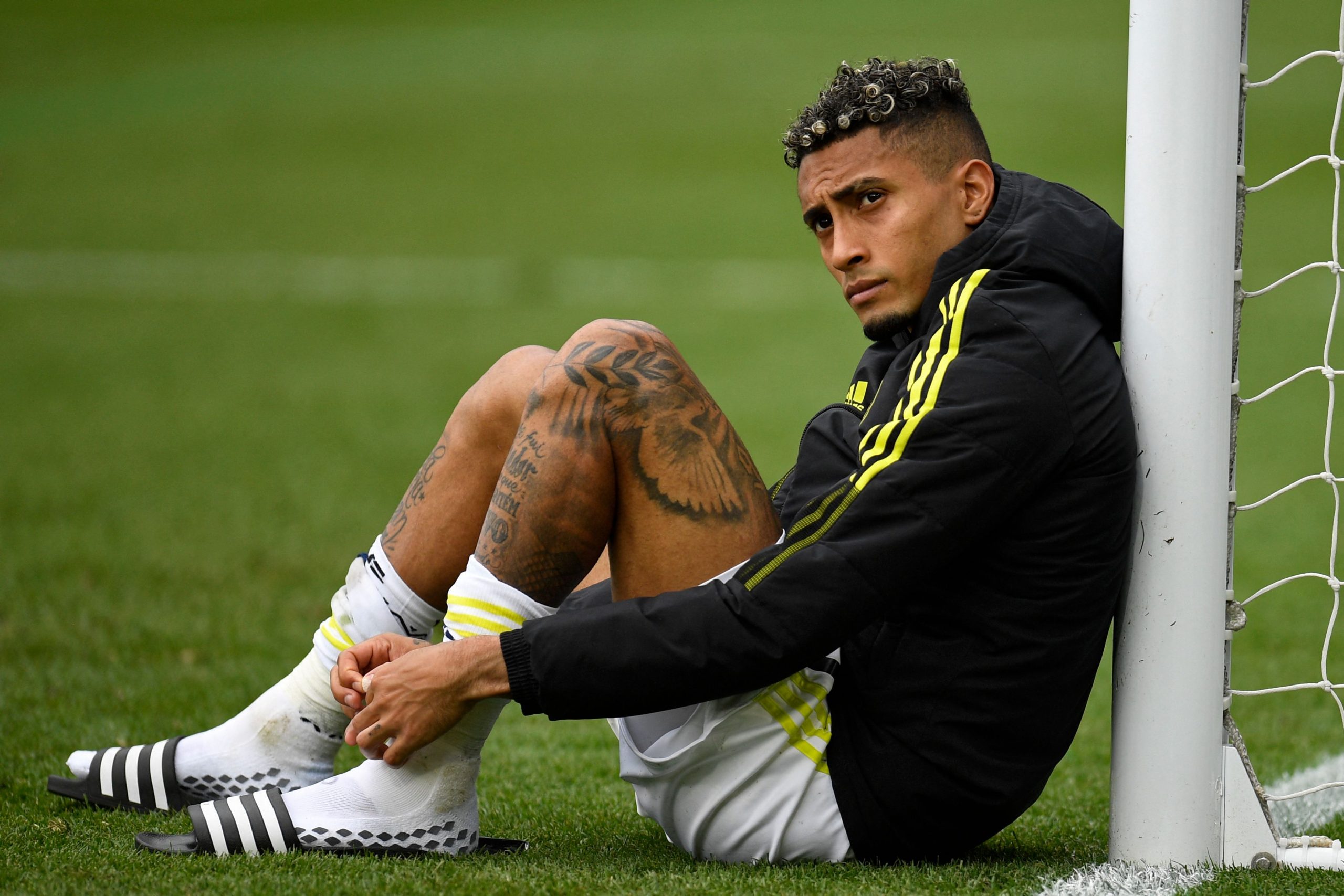 With Ousmane Dembele on the verge of leaving Barcelona on a free transfer, the Catalans have firmly set their sights on Raphinha.

The Leeds United forward has been identified as the ideal replacement for the Frenchman, due to his pace and trickery out wide. It is combined with his productivity up front, making him an excellent attacking partner for Pierre-Emerick Aubameyang and co.

The negotiations to sign Raphinha, though, will not be easy, especially following Leeds United’s survival in the Premier League.

Barcelona were said to have an opportunity to sign the winger for just €25 million in the event of Leeds’ relegation. But with the Whites securing their safety, the Premier League outfit are holding out for a fee of around €55 million, as per Fabrizio Romano.

They want Barcelona to pay the €55 million upfront, knowing the financial injection could be important in helping new coach Jesse Marsch rebuild the squad, in the aftermath of a disappointing campaign.

In addition to demanding a staggering price tag for the Brazilian, Leeds United have no intention of agreeing an instalment-oriented deal.

Leeds have targeted the likes of Brenden Aaronson and Ben Brereton in the summer, and the sale of Raphinha could go a long way in helping them finance the deals.

As far as Barcelona are concerned, funding the €55 million upfront could be next to impossible given the ongoing financial turmoil the club are facing right now.

The Catalans might need to sanction the sale of their star players in order to fund the move. But with only Philippe Coutinho leaving the club so far, Barça have a long way to go before they can attract newer players in the upcoming summer transfer window.