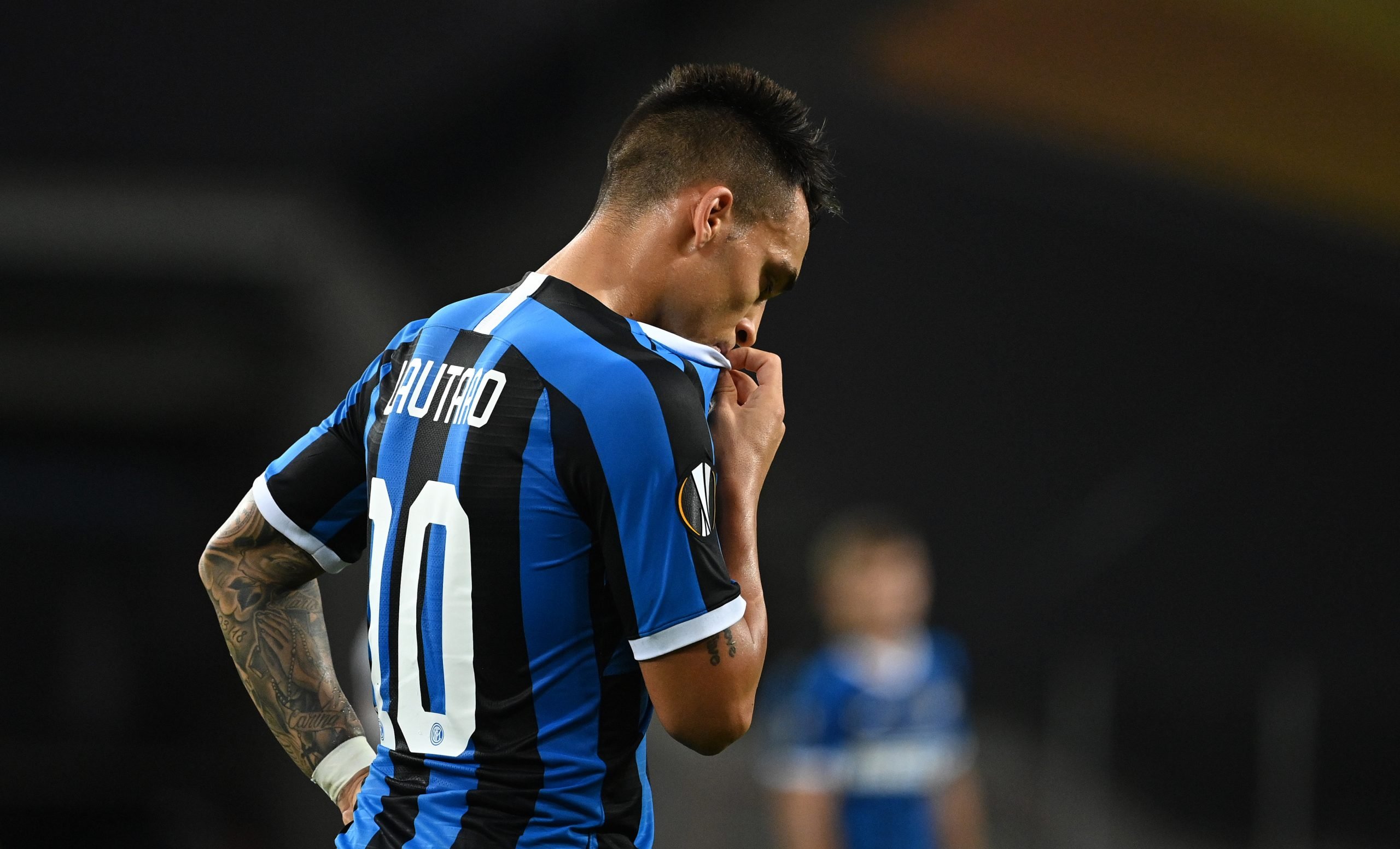 Barcelona is looking for reinforcement in the attack for quite a long time now, with Lautaro Martinez earlier being declared as their top priority. However, the Argentine’s transfer to Camp Nou gets more complicated day by day, which forces the Catalan club to look for other options — Memphis Depay currently being one of them.

Yesterday, Lautaro’s agent claimed that the 23-year-old will continue at Inter:

“Lautaro’s future? There’s absolutely nothing with Real Madrid, we didn’t speak about it or about Barcelona. Lautaro stays here at Inter.”

Besides this statement, Barcelona does not want to close any operation before generating revenue from player sales. Barcelona representatives are still in Milan to find a solution, particularly on the player’s price tag, but they haven’t been successful so far.

Having said that, Real Madrid and Manchester City are also lurking the situation in case Barça fail in their attempt to sign the young striker.