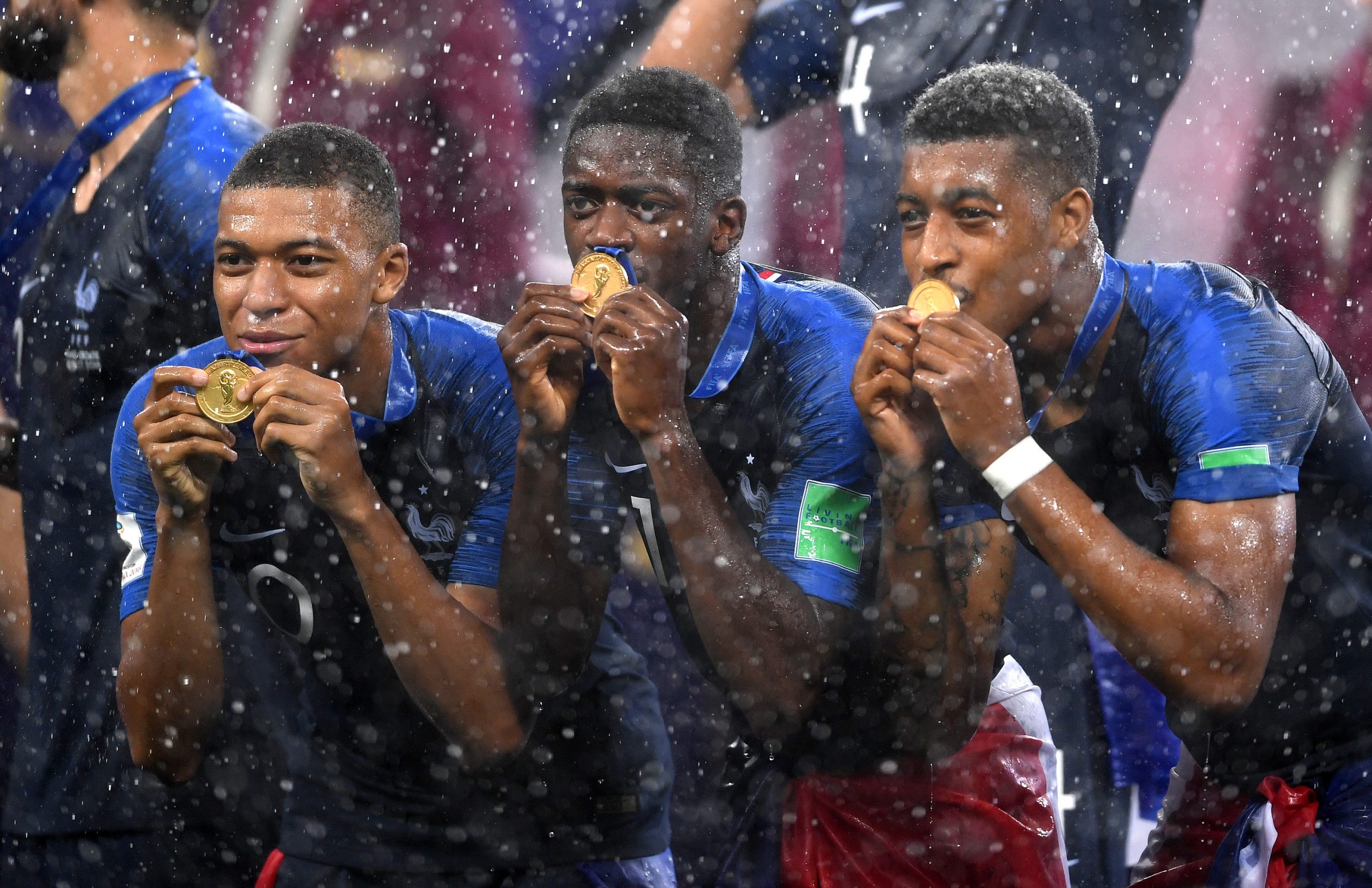 Ousmane Dembele has endured a turbulent four-year spell at Barcelona. Having arrived amidst a lot of expectations following a €130 million move from Borussia Dortmund, the Frenchman has been bogged down by injury and fitness issues throughout his time at Camp Nou.

Even when he has been fit and available, the 2018 FIFA World Cup winner has been unable to perform on a consistent basis. The 24-year-old’s form, fitness and contract situation have led to constant speculations over his future with the Catalan giants.

Barcelona, however, have continued to back Dembele and remain intent on handing him a new contract, with his current one running out at the end of the ongoing campaign.

Newly-appointed manager Xavi Hernandez revealed during his presentation that it was a top priority for the club to tie the Frenchman down to a new contract at the earliest possible. He has already stated that Dembele can become one of the best in the world in his position.

A similar sentiment has been echoed by the Blaugrana’s latest acquisition, Dani Alves. The club legend, during his presentation, said (h/t Victor Navarro): “He needs to understand that he is very good, he has to believe it. We will take care of reminding you day after day.”

To top this off, journalist Victor Navarro also claims that Barcelona president Joan Laporta also rates Dembele very highly. In fact, the club supremo has even gone on to tell the Frenchman that he is better than compatriot and Paris Saint-Germain superstar, Kylian Mbappe.

The fact that Laporta and his team have been intent on Dembele signing an extension with Barcelona is a strong indicator of how highly he is regarded by the club. All this backing and support being shown is believed to have helped the Frenchman’s confidence a great deal. Whether it prompts him to snub offers from elsewhere and sign a contract remains to be seen.