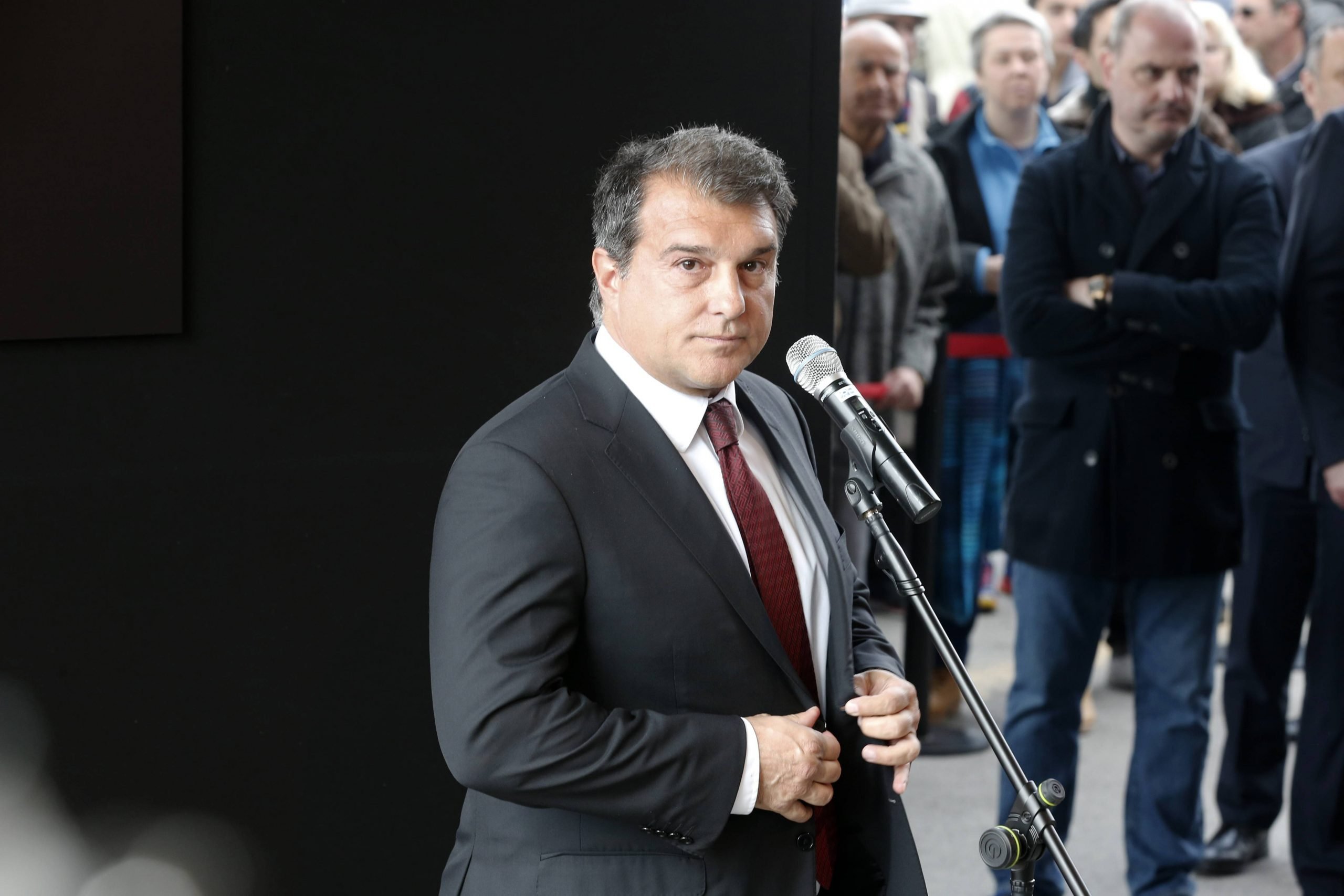 It is quite obvious that Lionel Messi is not having his best days at FC Barcelona. The Argentine legend was on the verge of leaving the club last summer, but decided to stay after former president Josep Maria Bartomeu didn’t let him go, referring to his contract.

Ever since, the Argentine often seemed demotivated on the field, with poor performances considering the things he is capable of. However, the presidential elections are getting closer and closer for Barcelona, and now the biggest question for every candidate is around the 33-year-old: How will they keep Messi at Barcelona?

Former Barcelona president Joan Laporta, who is now among the favorites to take over the presidential job, explained his plan in an interview with SPORT:

“You have to be creative. Messi is not guided by money. We must convince Leo that Barcelona will have a competitive team, capable of winning the Champions League again. This is necessary and more valuable to Leo.”, said Laporta.

The 58-year-old added: “Messi is the best player in the world, and possibly in history. What we have to keep in mind is that Leo loves Barcelona, he has shown it many times. He is comfortable in the city and the club.”

It is no question that Messi has had his golden times under Laporta’s reign, coached by Pep Guardiola. Knowing that, Laporta is confident of being capable of convincing the Argentine, stating: “He knows that whenever I have made him a proposal, it has been fulfilled.”

If Joan Laporta can get Messi’s support, the election results would be no surprise anymore. However, Victor Font, whose project revolves around Xavi Hernandez coaching the Catalan club, had made similar statements as well. Both favorite candidates put an extra emphasis on a strong sporting project, and whether that will be enough to keep La Pulga at the club, remains unknown.