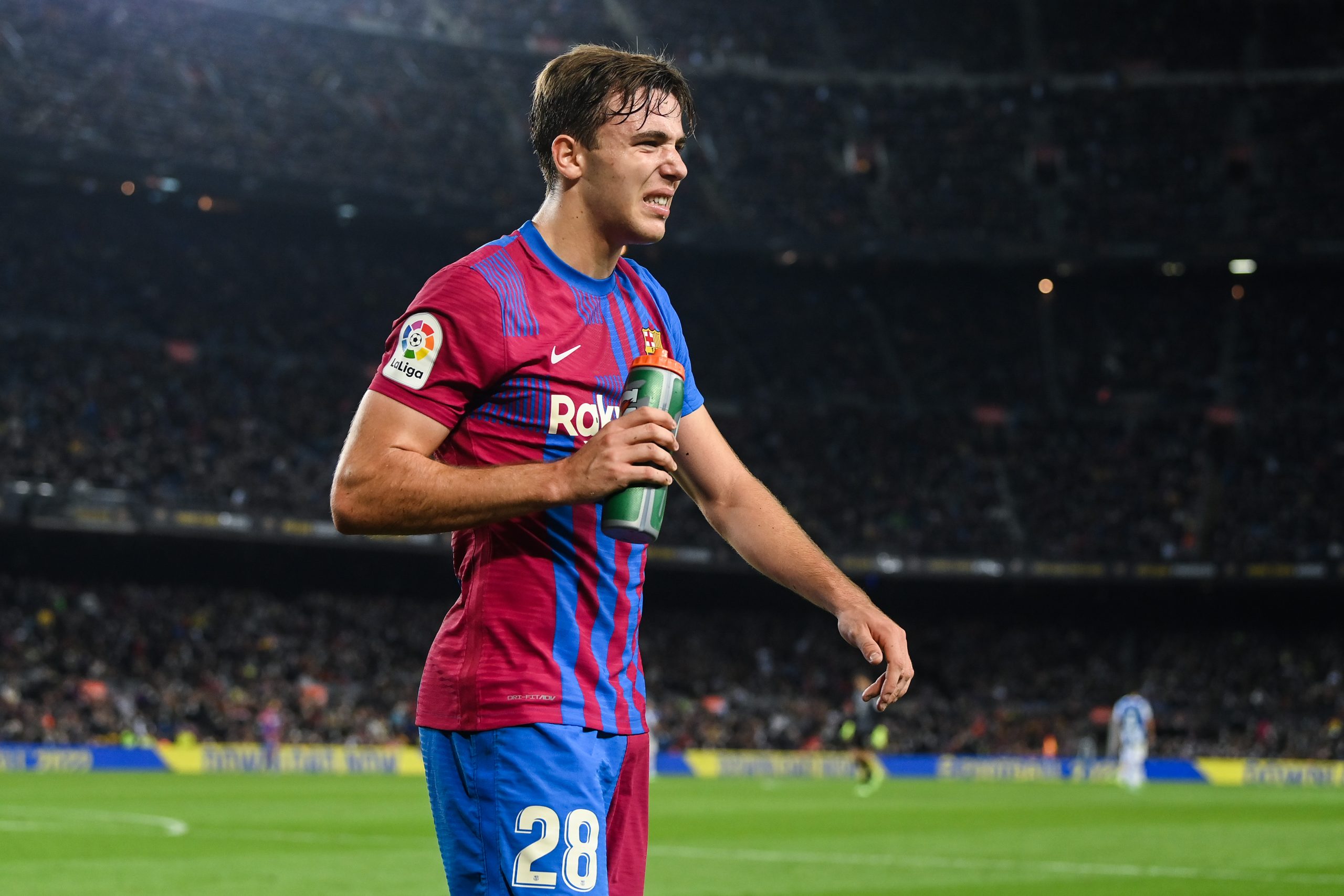 Nico Gonzalez is one of the players who are facing an uncertain future at the club in light of Barcelona’s spending spree in the market this summer.

With Franck Kessie and Pablo Torre coming in, there were serious doubts about the continuity of the academy graduate, who wants regular first-team football next season in order to establish himself as a top player and follow in the footsteps of Pedri and Gavi.

In light of such uncertainty, Barcelona coach Xavi has recently held talks with the player, discussing his role at the club next season, reports Mundo Deportivo.

The Spanish tactician assured Nico of his role in the first team next season, irrespective of Frenkie de Jong’s fate at the club. Xavi further stressed that he plans to utilise the youngster as a deputy for Sergio Busquets.

The Barcelona coach only asked the player to remain patient, especially with Busquets’ contract expiring in 2023. He referenced himself and Iniesta as two Barcelona players in the past, who remained patient and eventually got into the first team.

After a healthy round of talks, Nico was left convinced of his role at Barça and the youngster is now set to continue at Camp Nou for the season ahead.

With assured first-team action, albeit to a certain degree, Nico believes he is prepared to make a mark in La Liga next season and become the surprise package for the Blaugrana.

However, the report suggests Barcelona might re-evaluate Nico’s situation in December if he fails to get enough game-time during the first half of the campaign. The club could then consider offloading him in January, either on loan or on a permanent deal.

Nico has agreed to such terms and should remain in Barcelona, for the time being, in order to fight for his place in the team. Many even expect the 20-year-old in action in the upcoming El Clasico against Real Madrid.