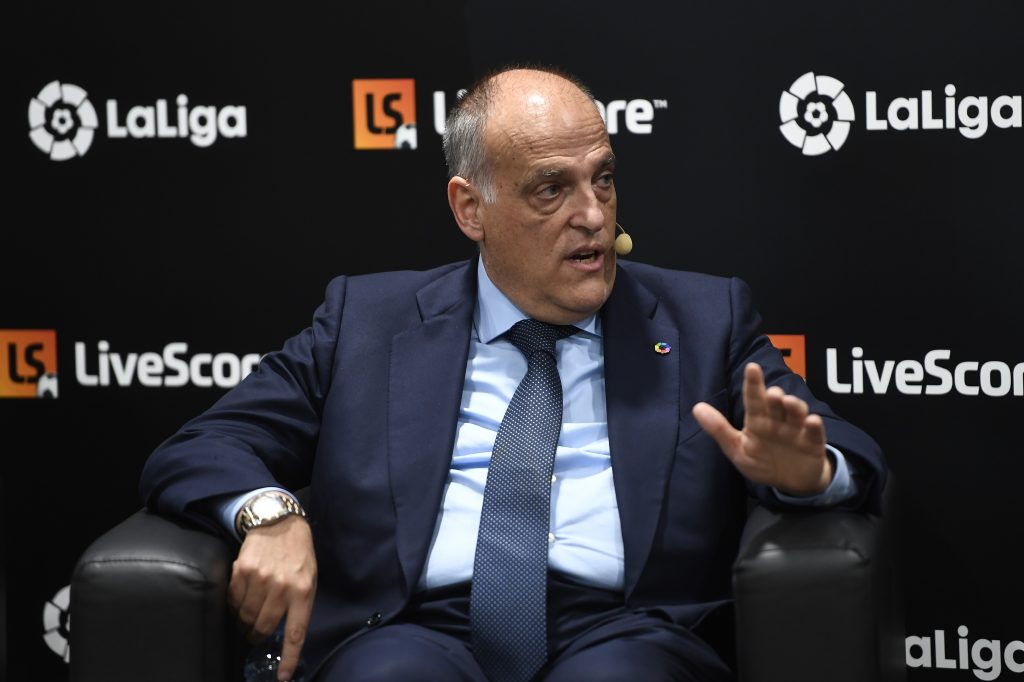 La Liga president Javier Tebas has spoken about VAR in an interview with TV3. The chief criticized the use of video assisting technology in Spain, and explained that there have been made big errors.

“We have to try and ensure that the refereeing collective is involved in controversial decisions as little as possible, but of course, if we announce and say that we have spoken with the president of Real Madrid about VAR, it wasn’t the best thing.”, said Tebas.

Yesterday, Real Madrid won away against Athletic Club from a penalty controversially called by VAR.

“We have to improve it, we cannot be oblivious to the controversy. We’re seeing big errors and it’s getting involved in too many plays.”, added Tebas.