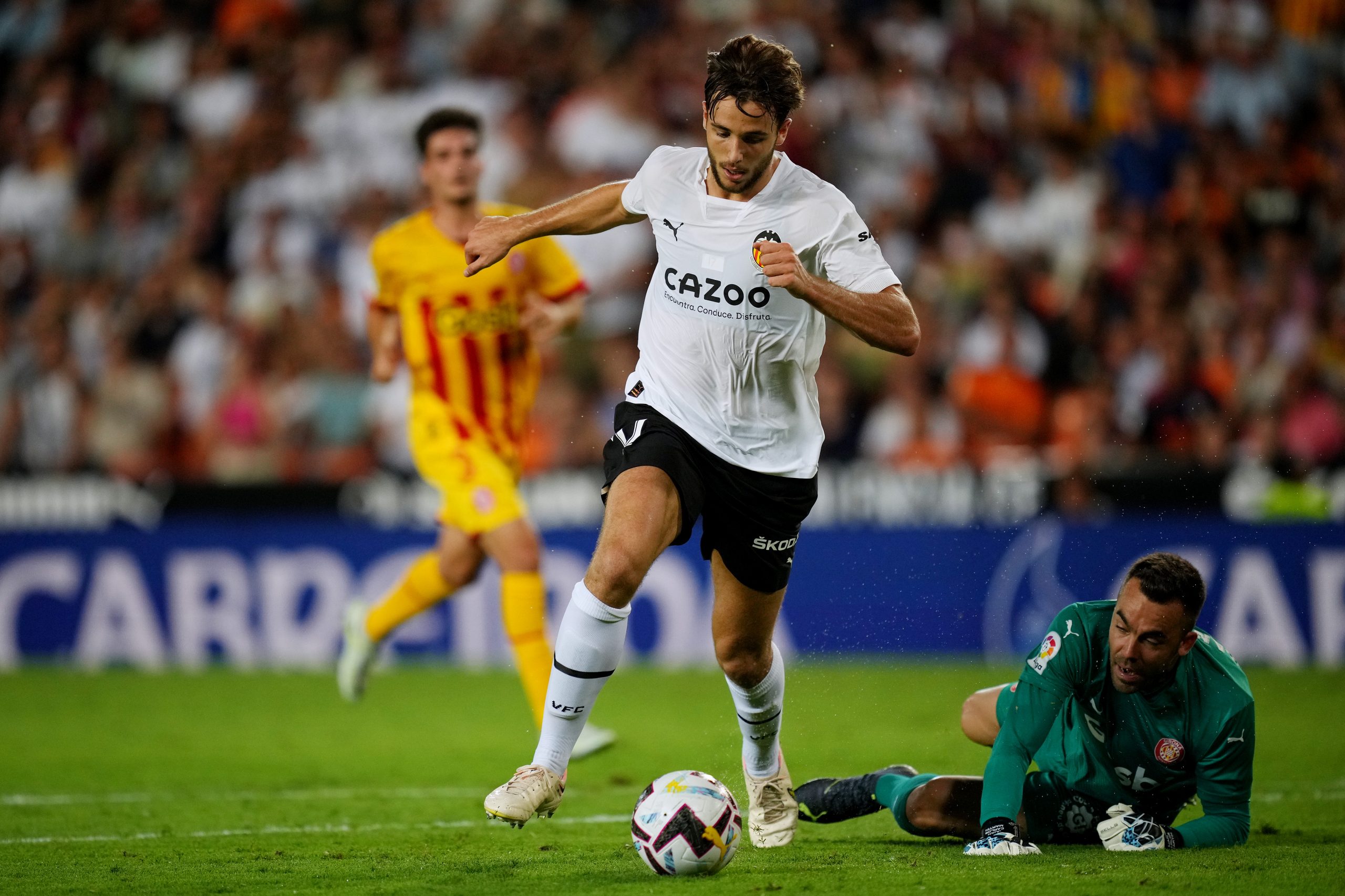 Nico Gonzalez has recently been the subject of speculation suggesting his return to Barcelona in the upcoming January transfer window.

After joining Valencia on a season-long loan deal in the summer, the midfielder’s spell at the Mestalla has not been going smoothly. He is yet to establish himself as a first-team starter and in light of his struggles, he has been linked with a return to his parent club Barça.

However, in a recent press interaction, Valencia coach Gennaro Gattuso denied the rumours, suggesting that he is happy with the player, even though he urged the youngster the perform better than he has been so far.

“This is the first time I have heard of it. No player has spoken to me about it. He is working very well. He has a one-year contract with us. The player has not come to talk to me,” said Gattuso (h/t Mundo Deportivo).

Nico has featured in seven matches for Valencia this season, even scoring one goal. However, only two of his appearances came as a starter, with the youngster largely being considered as a backup by Gattuso.

Talking about Nico’s performance, the Italian added: “All the players want to be starters and I think he should work well on the field and when he has the opportunity to play. He is a great professional. He trains very well but I have a squad of 23 or 24 players. He is a kid who always trains full.”

In the current Valencia setup, Nico is considered the fifth-choice midfielder for Gattuso, behind the likes of Yunus Musah, Hugo Guillamon, Andre Almeida and even former Barcelona youngster Ilaix Moriba.

However, the 20-year-old Barça academy graduate has time to make his presence felt at Mestalla, especially as Valencia brace themselves for a tricky set of fixtures ahead – starting with a Saturday encounter against Elche.