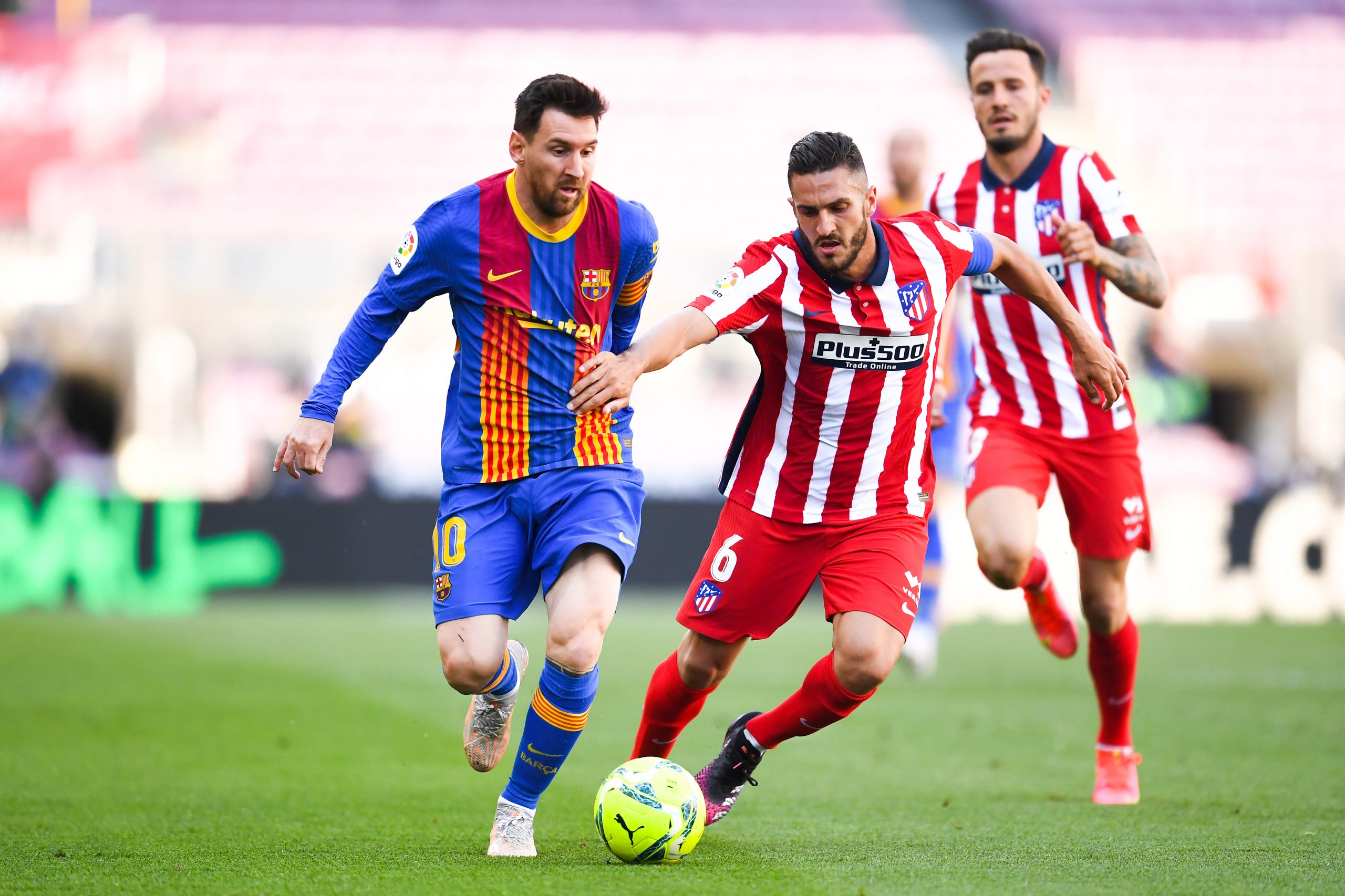 According to a report from El Partidazo de COPE, Atletico Madrid was interested in signing Lionel Messi after his shocking exit from Barcelona was announced.

The Madrid based side offered the Argentine a contract of €20 million net in the summer. However, Messi was not convinced by the proposal put forward by Diego Simeone’s side. Moreover, the six-time Ballon d’Or winner did not want to play for a side in the same league as Barcelona.

Moreover, it is said that Luis Suarez acted as an intermediary in the interest. The Uruguayan is said to have sparked the interest and escalated it to Gil Marin.

Diego Simeone also recently commented on his side’s interest in signing Messi. He said that he called Suarez to enquire about the Barcelona captain’s stance and if a move was possible.

“I did not call Leo, but I did call Luis Suarez to ask him how Messi was, if he was willing or if there was a minimal possibility that he would come to Atletico Madrid [this summer].”

Several clubs were interested in signing the legendary forward when Barcelona announced that they could not afford to keep him at the club any longer. However, Paris Saint Germain was the front-runner from day one.

The French side swooped in for the transfer almost instantly. Messi was not only quickly convinced by the project but also the acquaintances he had in Paris.

Nevertheless, it would be very odd for Barcelona fans if Lionel Messi had indeed moved to Wanda Metropolitano. With Luis Suarez and Antoine Greizmann already at Atletico, the addition of Lionel Messi would theoretically replicate Barcelona’s former trident but in new colours.