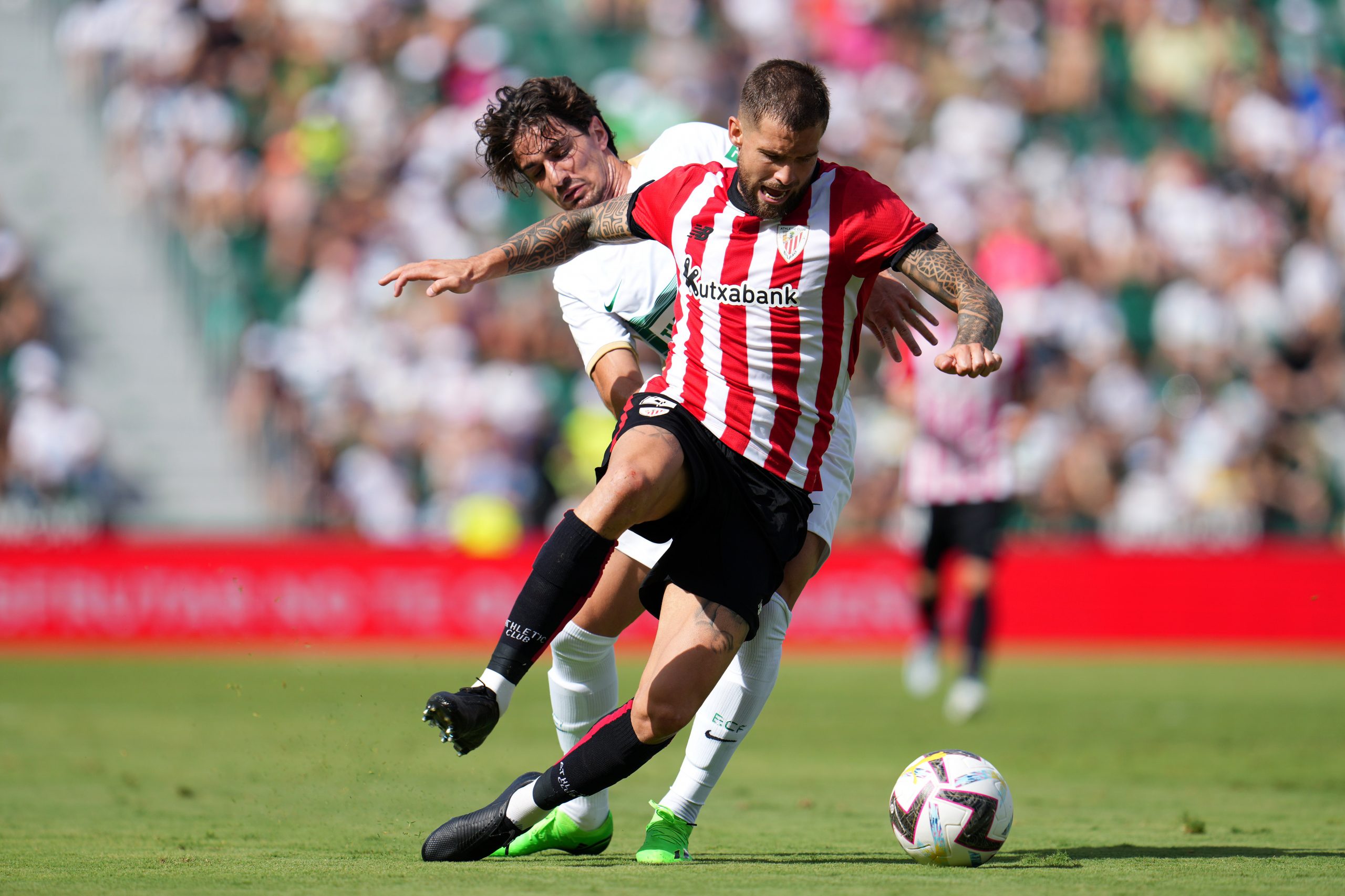 Inigo Martinez has once again become a hot topic for FC Barcelona, not even a month after the summer transfer window came to an end.

The Athletic Club centre-back has been identified as one of the Catalans’ top defensive options, especially with his current contract expiring at the end of the season.

With the prospect of a free transfer looming large, Barça have reportedly started talks with the defender.

Athletic Club, for their part, are keen on tying down the veteran centre-back to a new contract, according to a recent report from MARCA. They want to hand him a three-year contract extension that could not only secure his future at San Mames but also give them excellent financial leverage over any potential sale.

However, with no agreement in sight, the situation is not looking for Athletic Club. And the Basque outfit are not willing to wait around for the defender to make his decision over a contract extension.

This comes in the midst of speculations suggesting a verbal agreement between Martinez and Barcelona over a free transfer next year. With looming fears of the defender joining Camp Nou for free next summer, it appears Athletic Club want to hold a dialogue with the player.

They want to know Martinez’s true intentions, with regard to his future. Should the defender seek a move away from San Mames, a sale in January could be the more logical option from the Athletic Club’s point of view.

Barcelona, for their part, are likely to prefer a Bosman move for Inigo Martinez, whose experience at the highest level, coupled with his leadership qualities could make him an ideal replacement for Gerard Pique.

These are still early days in the season and a lot could change in the coming months, as the Basque outfit continue their efforts to tie their star player down to a long-term contract.