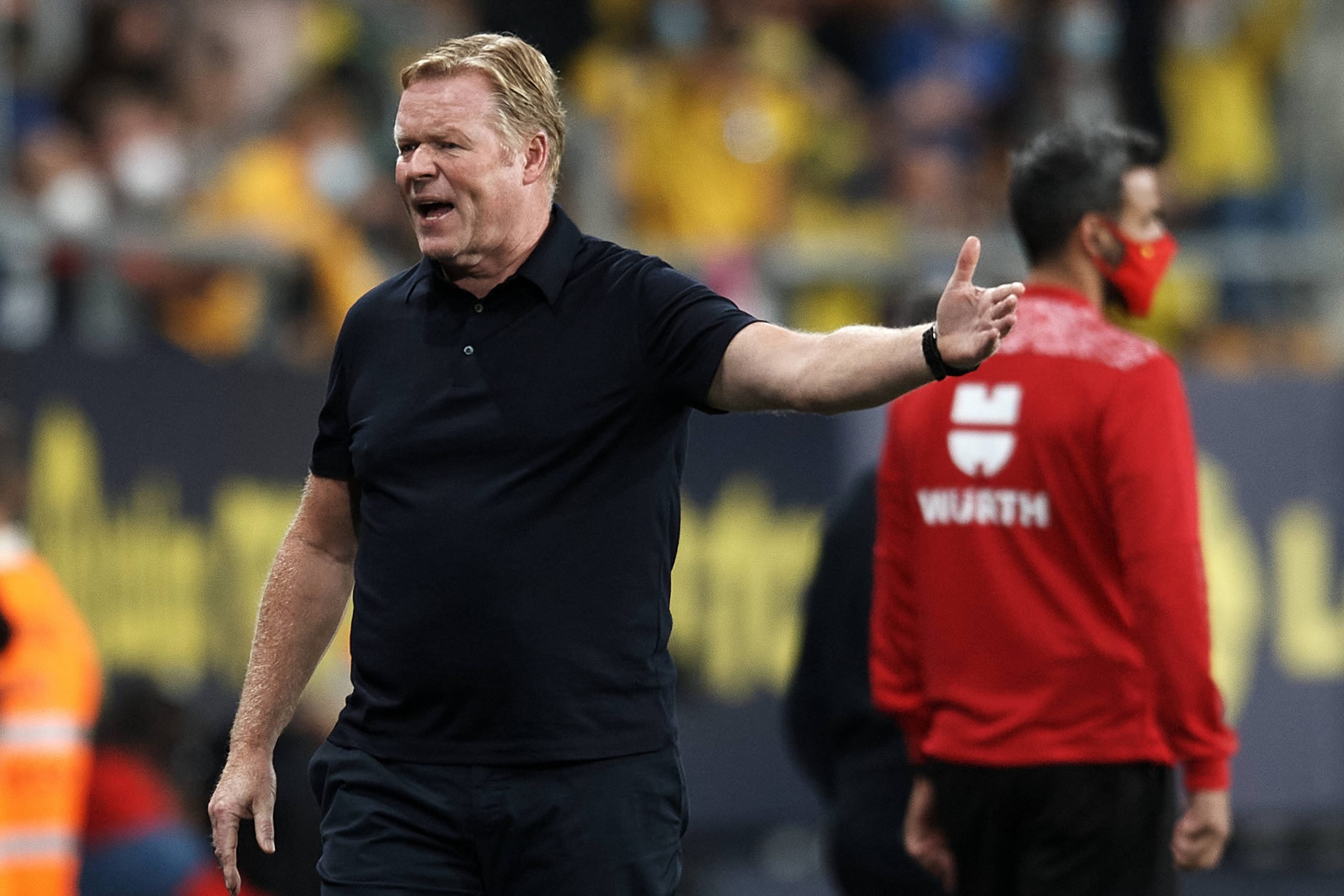 Barcelona faces Benfica in the Champions League on Wednesday night. The clash is all the more important considering that the Catalans are currently in the last position in their group after losing the opening matchday.

Ronald Koeman spoke to the press ahead of the Blaugrana‘s clash against the Portuguese leaders. Benfica is yet to drop a point in their league this season, and head into the clash in red hot form. Here are the excerpts from Koeman’s pre-match interview.

When asked about his thought on the opposition, the Dutchman said the match would be interesting considering the playing styles of both teams.

“I don’t know if they are the fittest team, but Benfica are a strong team and I know from experience that they are great. We need a good result and it will be an interesting match because of the style of both teams.”

However, the manager refused to call the encounter decisive. He said that it was only the second of six games, and could never be decisive.

“It’s the second game of six, it can never be decisive.”

Koeman then spoke on his takeaways from Barcelona impressive 3-0 win over Levante, saying they were ‘perfect’ off the ball.

“Against Levante, without the ball, we were perfectly fine. What we want is to put pressure on the opponent, not let them play. We always try but there are games in which you do better and others in which you do not. It depends on our attitude.”

Recent hours have seen reports that Ansu Fati could be called back to the National Team as early as the coming international break. In response to this, the coach said,

“I’m not their coach, I can’t comment, I can only say that he has been out for 10 months, he has played 15 minute. I know the player has a long way to go, we already said it.”

He then said that he had not met Joan Laporta on the day, but would soon do so to talk about the big game.

“I haven’t seen the president today, but I’m sure we’ll see each other this afternoon and talk about training and tomorrow’s game.”

Koeman then commented on the hectic schedule and the rotations that he had to make to get the best out of the team. He said it was moreover complicated by the fact that the team was full of youngsters.

On his expectations from Benfica as an opponent, he reiterated that the opponents were mentally strong and resilient, especially at home.

“We expect a difficult game. I know the atmosphere on the pitch, Benfica’s strength at home… I don’t expect them to leave too many spaces because the Portuguese mentality is to control.”

Despite regarding the outing as difficult, he said that Barcelona would go for the win and control the game.

“Barça always play to win, our intention is always to control and have the ball. Pressuring the opponent does not depend on the system, we can always do it. The system is not the most important thing.”

Ansu Fati’s return was always going to be a question, and the Dutchman had nothing but praise for the 18-year-old’s emotional comeback.

“Ansu was very tired yesterday. Emotionally it has been a strong impact for him with so much time away, to score, having his family there. But he has trained without problems and we will try to give him more and more time, but it depends on him above all.”