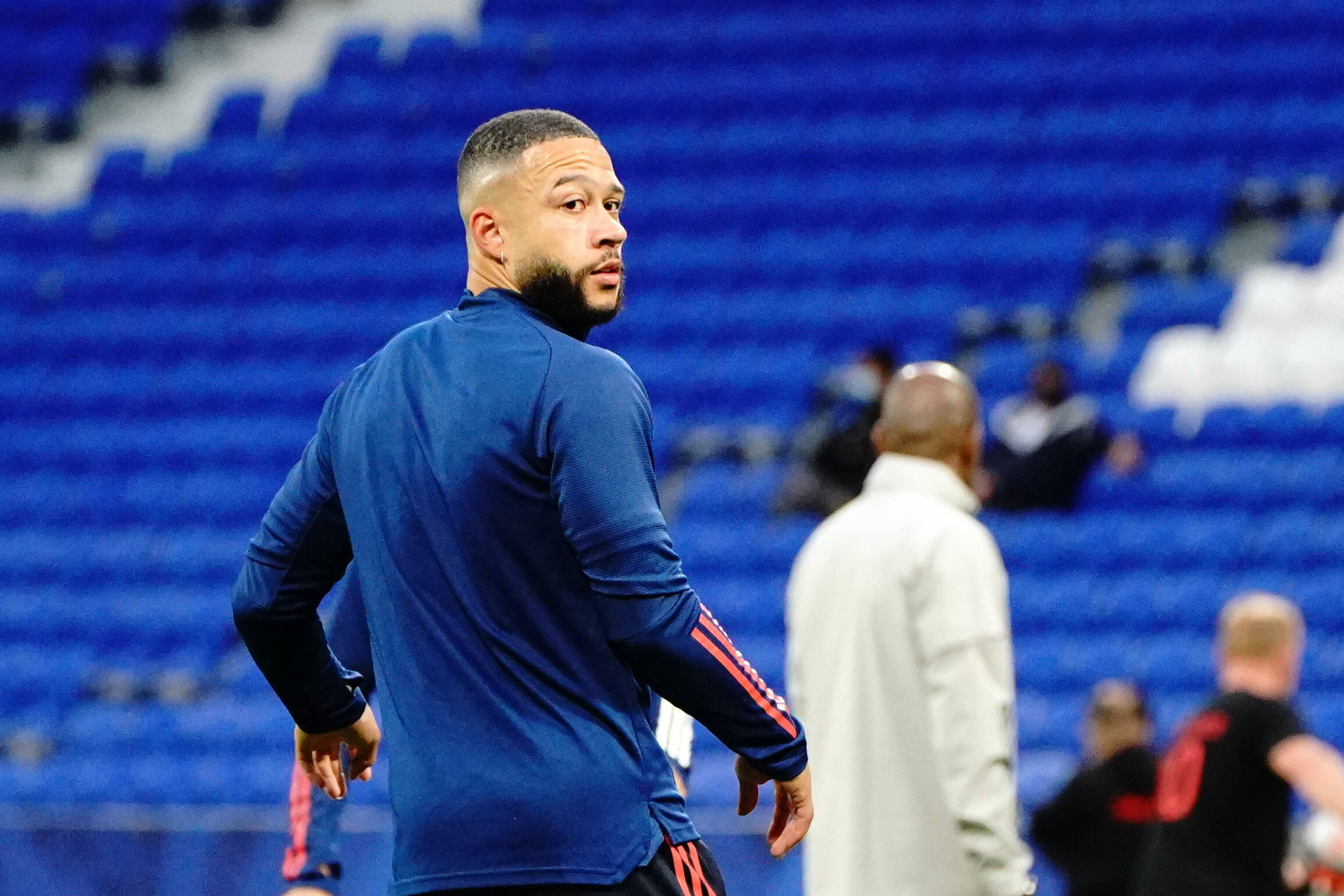 According to a report from Mundo Deportivo, Juventus are attempting to pry away Memphis Depay from a potential transfer to Barcelona.

For a while now, it has seemed set that Depay will join Barça. Convinced by Ronald Koeman as the coach, and being at a club as big as the Blue and Garnet, the former Lyon forward was ready in every sense to come into the Camp Nou. However, Juventus have now given him a much better economical proposal which must be on the player’s mind.

Reportedly, Juventus are offering him €3m more per season than the Catalan club is willing to. Barcelona’s unfortunate financial situation does not help their already strenuous wage bill. Adding Depay on top of that means the club must facilitate player sales in order to accommodate him.

Matching Juve’s offer is not even a considerable option for Joan Laporta, as he is fully aware of Barça’s financial limitations. If the Dutch forward accepts The Old Lady’s offer, Barça are clear in their stance: they will not enter a bidding war.

However, one can remain optimistic on the 27-year-old signing for Barça. While the club have maintained silence for a few days thanks to Juve’s intervention, Depay has been long convinced with Barça and with Koeman, eager to play in the Camp Nou.

Months ago, the questioned seemed to be ‘Memphis Depay or Sergio Aguero?‘ Now, with the club having made Aguero’s signing official and still pursuing the Dutch centre-forward, it seems that Koeman may well have his hands on both the world-class forwards.

All that remains is for Depay to put pen on paper and choose Barça’s sporting proposal over better economical offers.