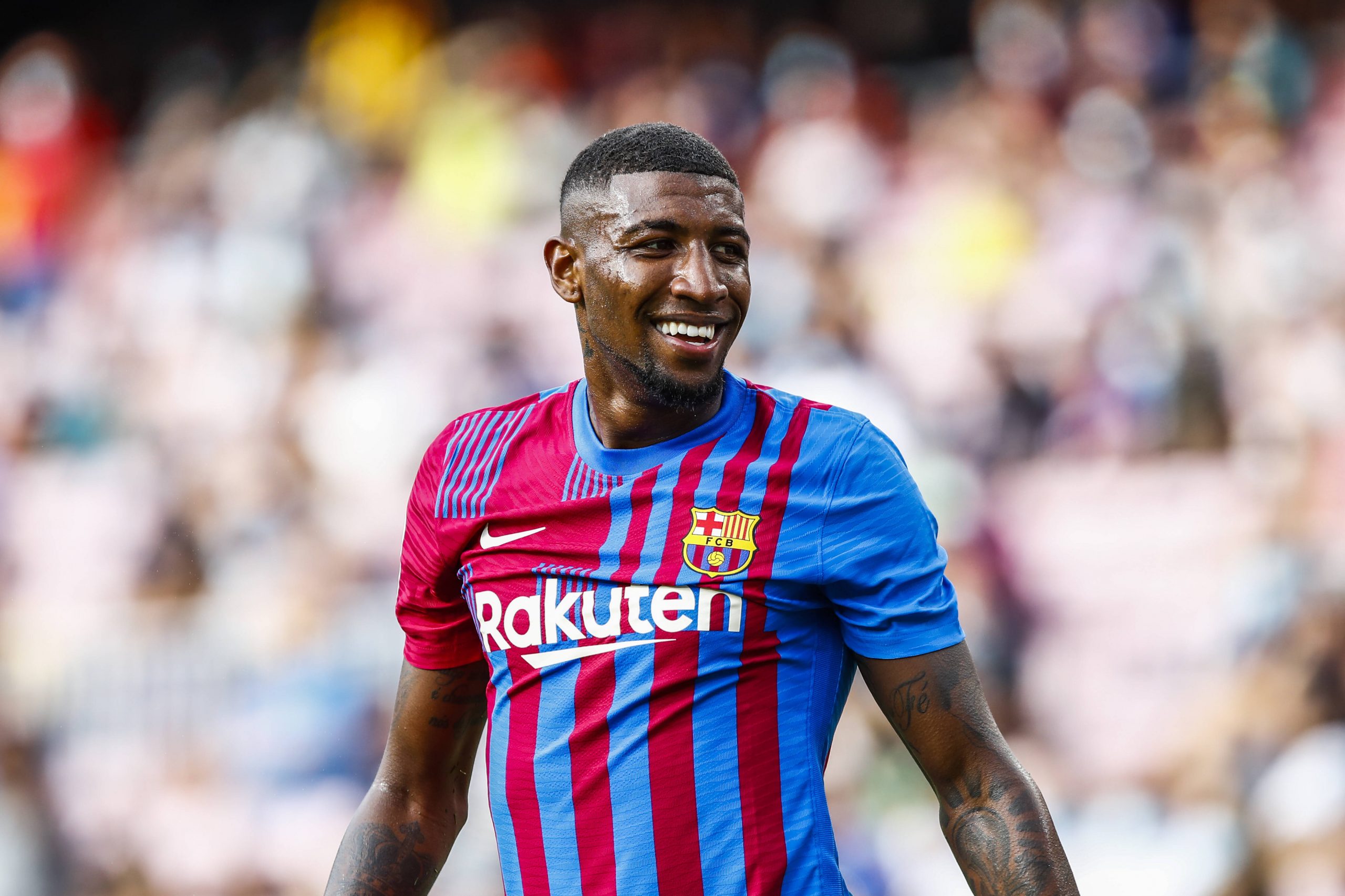 According to Gabriel Sans, as relayed by the ever-reliable Fabrizio Romano, Barcelona have agreed to sell Emerson Royal to Tottenham Hotspur for a fee of €30 million, with some part of the negotiations still pending.

Spurs were reportedly in for Ilaix Moriba but could not reach an agreement with the player on personal terms. The teenager could be on his way to RB Leipzig instead. During their negotiations for Ilaix, the London outfit inquired about Emerson, proposing a swap with Serge Aurier, which was turned down.

Ronald Koeman wanted the Brazilian to stay at the club, but he had a change of heart after watching his performance yesterday against Getafe. Moreover, Barcelona consider the offer from Spurs too good to turn down.

This leaves Koeman thin at the back, with Oscar Mingueza and Sergi Roberto filling in for Sergino Dest at right-back when push comes to shove.