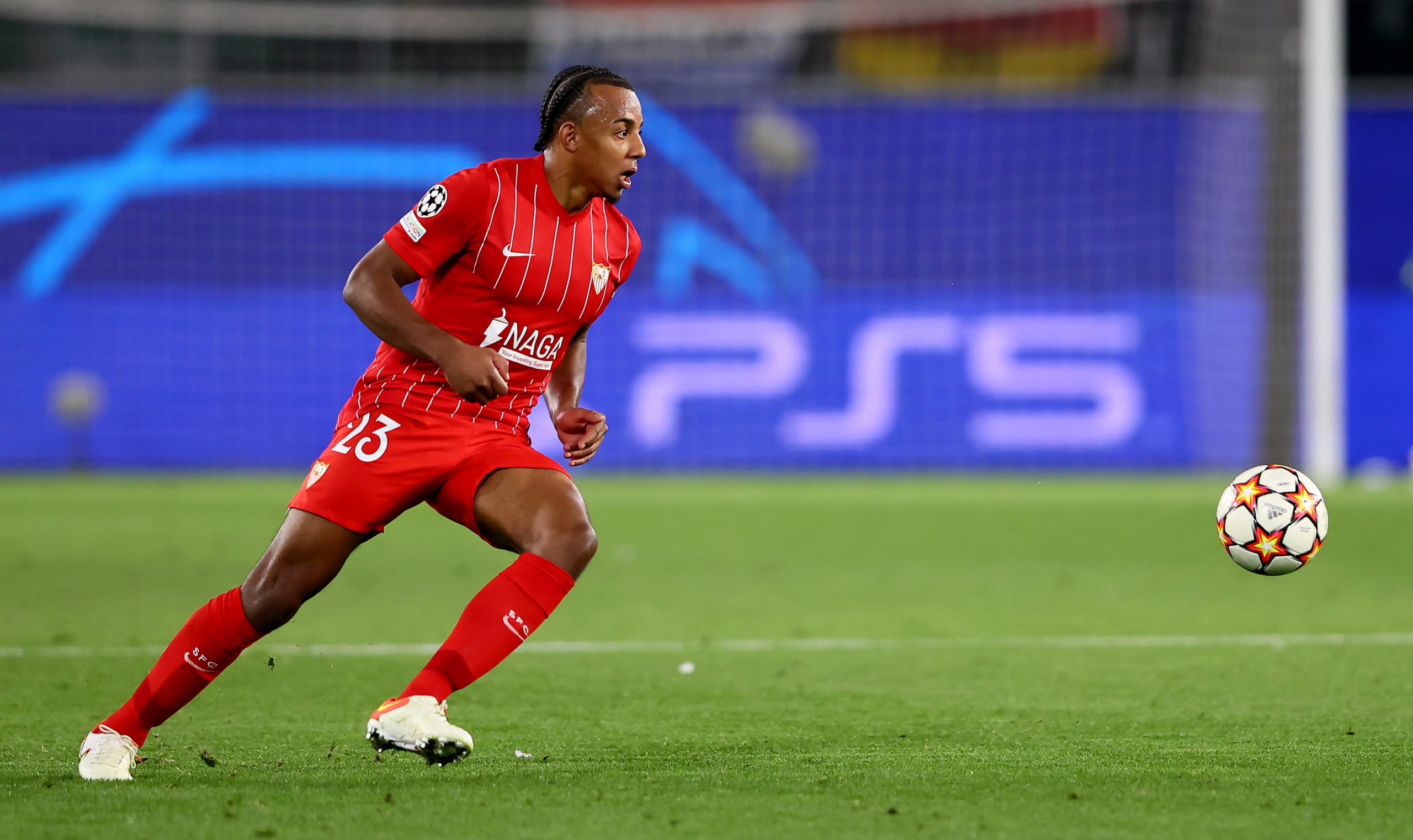 The optimism in Barcelona camp after completing Jules Koude’s signing is expected to take a step ahead as journalist Ramon Salmurri has reported that the French international is not going to be their final business of the summer.

Barcelona confirmed the principle of agreement with Sevilla for the transfer of Kounde on Thursday, and all that remains now is putting pen to a reported five-year deal and the player passing the medical examination on Friday at the Barcelona Hospital.

Kounde, who was in Sevilla’s camp in Lagos, Portugal, earlier in the day, travelled to Barcelona on the same day to complete the formalities of the move that will cost Barcelona €50 million plus a few million as part of the variables.

The 23-year-old has become Barcelona’s fifth high-profile signing of the summer, following the arrivals of Raphinha, Robert Lewandowski, Franck Kessie, and Andreas Christensen.

But with no major exit confirmed, question marks remain over whether or not Barcelona can register the new players for the next season. But La Liga president Javier Tebas recently provided a positive update in that regard.

“Barça are on the right track to register signings. They still have some details to complete, but they have time,” Tebas was quoted as saying.

However, if a recent report from MARCA is to be believed, Barcelona need to sanction some high-profile exits in order to register these names.

Now, the new signings have indeed played for the team in pre-season friendlies, but if there is a hiccup, the players will come at the risk of missing out on the 2022-23 season opener against Rayo Vallecano.

In any way, Barcelona now have the financial muscle after selling their TV rights, and if Salmurri is right about his prediction, they might as well acquire the likes of Cesar Azpilicueta and Marcos Alonso from Chelsea in the coming weeks.