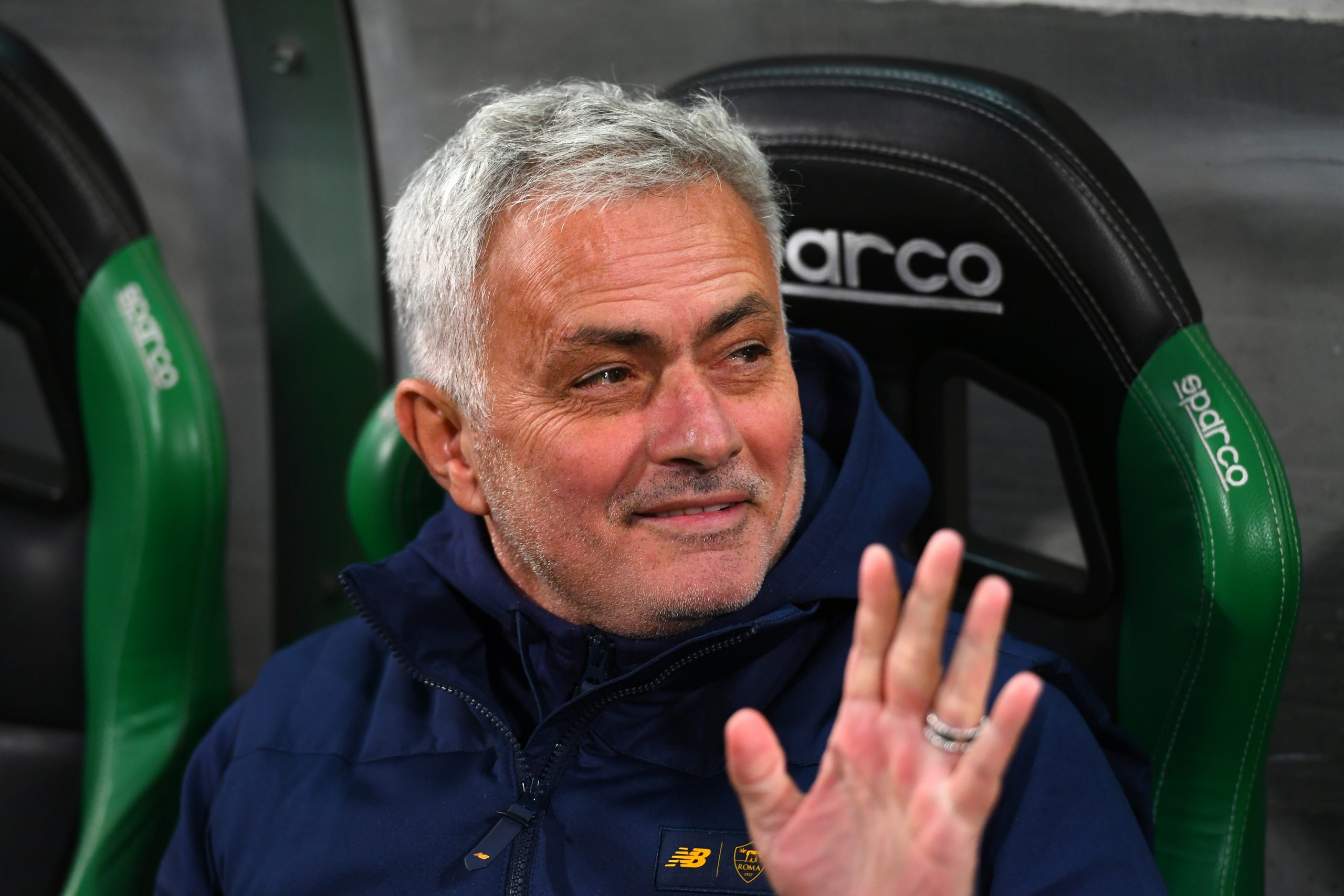 According to SPORT, AS Roma manager Jose Mourinho has reportedly called FC Barcelona to negotiate a transfer for defender Hector Bellerin ahead of the January transfer window.

Bellerin has been at Barcelona for just over two months now but is already being linked with a departure from Spotify Camp Nou. It is because the 27-year-old has struggled to make the desired impact since arriving at the club from Arsenal on a Bosman deal.

While he has had to deal with fitness issues, Bellerin has not performed at the desired level when fit and available either. So much so that manager Xavi Hernandez has resorted to using Alejandro Balde ahead of him at right-back in recent weeks.

With Barça planning to sign a new right-back in January and needing to shed some salary mass in order to bring in players, Bellerin could find himself on the chopping block, along with Memphis Depay.

And Roma are ready to provide Bellerin a way out, with manager Mourinho keen on signing the Spaniard. The former Real Madrid and Chelsea boss reportedly sees the Barcelona right-back as a good fit in his 3-5-2 setup at the Italian capital outfit.

To that end, he and Roma are believed to have made contact with the Blaugrana to negotiate a move for Bellerin. The Giallorossi would be open to signing him permanently in a low-cost deal or on a loan deal for the remainder of the campaign.

However, the report claims that Roma could falter in their pursuit of Bellerin as he has given his word to join Real Betis at the end of the season, when his contract at Barcelona runs down.

The 27-year-old spent the last season on loan at Betis and has seemingly committed to moving to the Seville-based outfit when his deal at Spotify Camp Nou expires. So, Mourino’s attempts to sign Bellerin could end up proving futile.