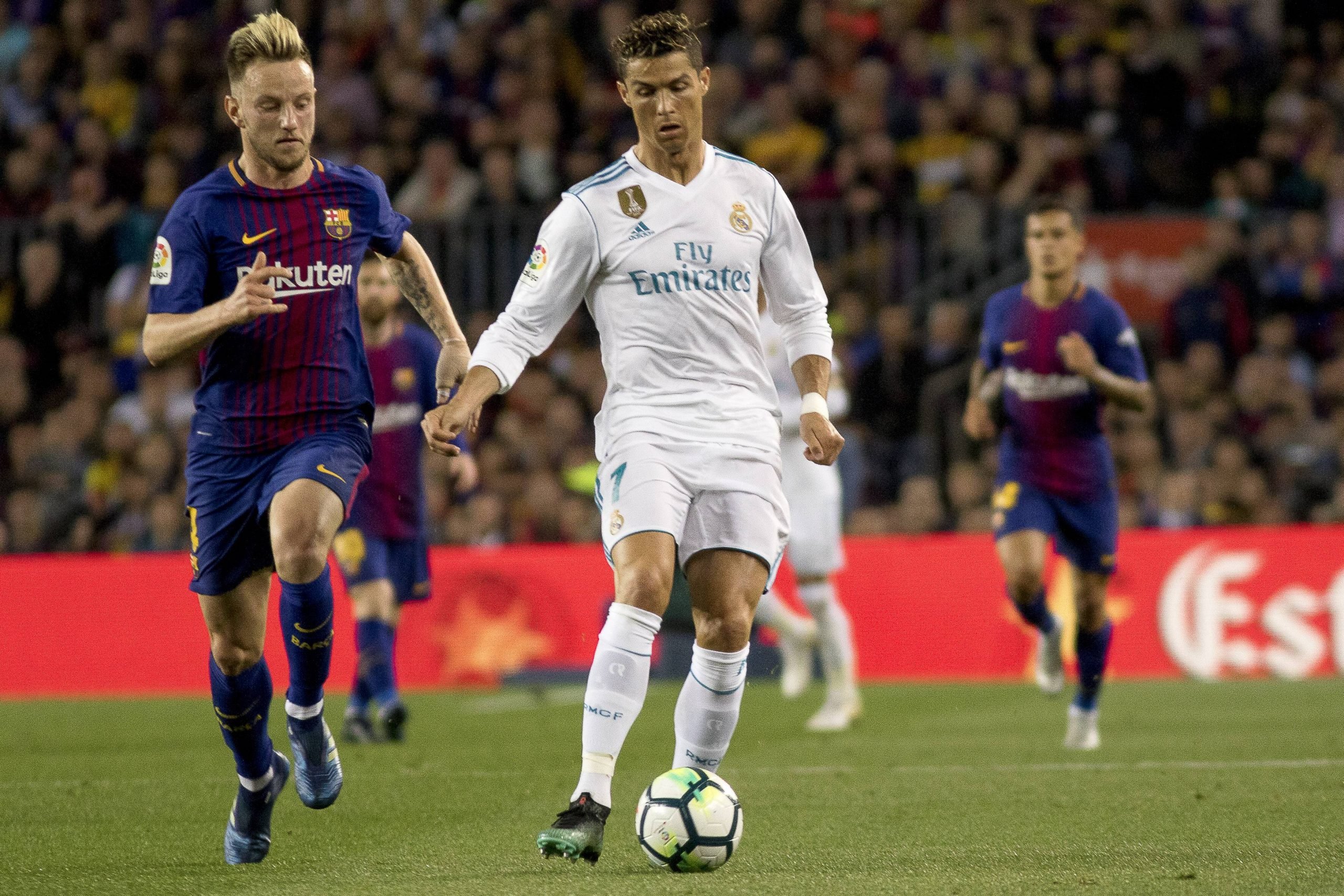 Despite clear interest from the former Italian Champions, Barca’s demands, a whopping €50 million, ensured that the deal never went through for Bartomeu.

“In the summer of 2019, Cristiano called me personally to suggest I go to Juve,” said the Croatia international. “He told me that the club wanted me too, but the transfer didn’t go through. Barcelona were asking for €50m and it was too much.”

The failure of this deal was the beginning of the end for the Croat. He barely featured for Ernesto Valverde’s side in the first half of the season. This is despite having been among the players to have featured for the most minutes in the Garnet and Blue the season prior.

On Ronaldo, Rakitic added: “Ronaldo is one of the greatest of all time. You really enjoy watching him and what he’s doing at Juventus.”

This sudden dip in minutes was done to pave the way for Ajax starman Frenkie de Jong and the start of a newer, younger Barca midfield.

With the relationship between player and club at its lowest since his acquisition in 2014, the two parted ways in the summer of 2020, and in his place, Pedri came up. The ex-Barca player returned to Sevilla, where he still plays, but instead of the 50 Million they had asked Juventus, he departed for a mere 1.5.

Having faced the Portuguese superstar and five-time Ballon D’or winner, Rakitic knew first-hand how hard it was to play against him.

In 16 matches against Real Madrid, the Croat was on the winning side 7 times, lost five and drew the remaining three. He also scored twice in the Santiago Bernabeu, including the only goal of the match as Barcelona beat Los Blancos 0-1.