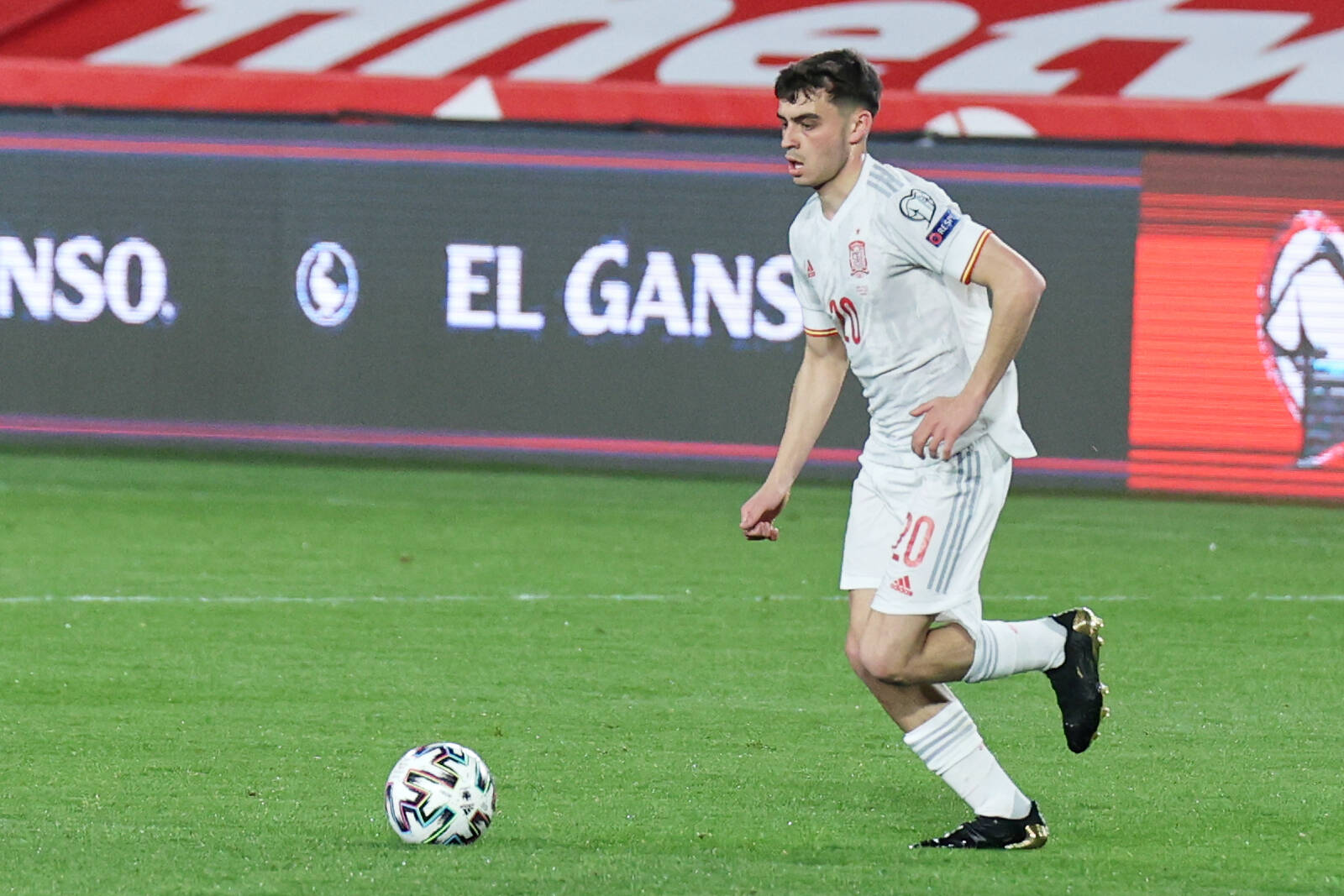 With the first of the three rounds of European World Cup qualifiers completed, Barça Universal takes a look at all how all eight Barcelona players who were on international duty last night got on. The players were involved across five games in three competitions.

Israel hosted Denmark, Spain took on Greece, Germany faced off against Iceland while the Portugal U21s took on Croatia in the U21 Euros and the USA played Jamaica in a friendly matchup.

Israel vs Denmark: Barcelona striker Martin Braithwaite started and played a starring role in the Danes’ 2-0 victory over Israel. Braithwaite’s composed finish within 13 minutes gave Denmark the lead and set the tempo for a comfortable win that puts them on top of group F in the qualifiers.

Spain vs Greece: Visitors Greece held the Spaniards to a 1-1 draw as Alvaro Morata’s first half opener was cancelled out thanks to a second half penalty by Anastasios Bakasetas penalty. Barcelona players Sergio Busquets and Jordi Alba were both unused substitutes during the game.

Blaugrana starlet Pedri Gonzalez started on the bench as well. However, the teenage sensation came on to replace Dani Olmo in the second half for his first ever international cap. Pedri became Spain’s sixth youngest debutant of all time. A massive moment for the immensely talented youngster.

Germany vs Iceland: Die Mannschaft ran out as comfortable 3-0 winners thanks to goals from Leon Gortezka, Kai Havertz and Ilkay Gundogan. Barcelona number one Marc Andre Ter Stegen remained on the bench.

Portugal U21 vs Croatia U21: The Portuguese U21 side got their Euros campaign off to a winning start, with a 1-0 win over Croatia thanks to Fabio Viera’s solitary goal. Barcelona winger Francisco Trincao started the game and played for 63 minutes before making way for Francisco Conceicao.

USA vs Jamaica: The United States of America prevailed in their 4-1 friendly contest against Jamaica. Barcelona fullback Sergino Dest started the game and put on a wonderful display. He even opened the scoring with a beautiful curling strike from outside the box in the 34th minute. It was his first goal for the USMNT and what a way to score it.