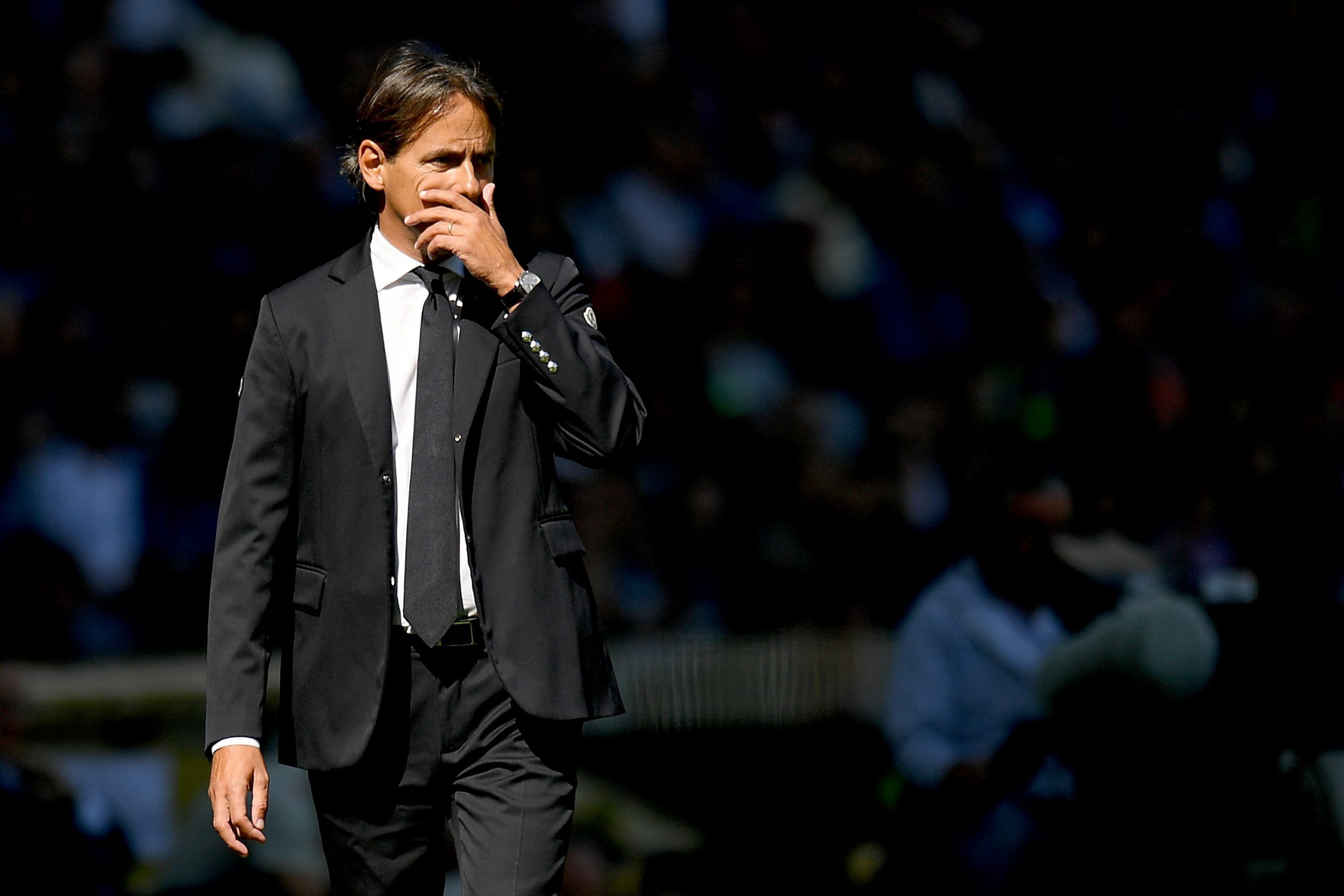 Matches continue to come hard and fast for Barcelona as they travel to one of the fashion capitals of the world – Milan, to take on Inter Milan for gameweek three of the 2022/23 Champions League season.

The Italian outfit are in rather concerning form at the moment, having lost five of their last ten games across Serie A and Champions League. Coach Simone Inzaghi’s future has been put under scrutiny, and the match against Barça could decide his fate.

Speaking ahead of the match, Inzaghi had huge words of praise for Xavi’s team. He clubbed them alongside Manchester City and Bayern Munich as the three strongest teams in European football.

“Barcelona are very strong, along with Bayern Munich and Manchester City, they are the three who play the best football in Europe”, he said, as quoted by Inter TV. He also added:

“We know the strength of the opposition, which for me, is at the level of Manchester City, one of the strongest teams in the world. We must play in our style and try to restrict their offensive line.”

Inzaghi knows that his future relies on immediate results and was asked to comment on the importance of tomorrow’s game on the season. In response to it, he also shared his thoughts on the Bayern vs Barcelona match, which ended in defeat for the Catalans.

“Our season can change with results. Tomorrow’s match is a great opportunity. Barcelona is very strong and deserved to win against Bayern Munich. They have quality in all positions, and we have to play a perfect game.”

The Italian manager seems to have researched on the Blaugranes a fair bit, and called them ‘masters’ of retaining possession.

“We have to be comfortable on the ball when we get it. Barcelona have a lot of good players in dribbling and they are masters of keeping the ball. We must try to limit that and keep the ball for as long as possible.”