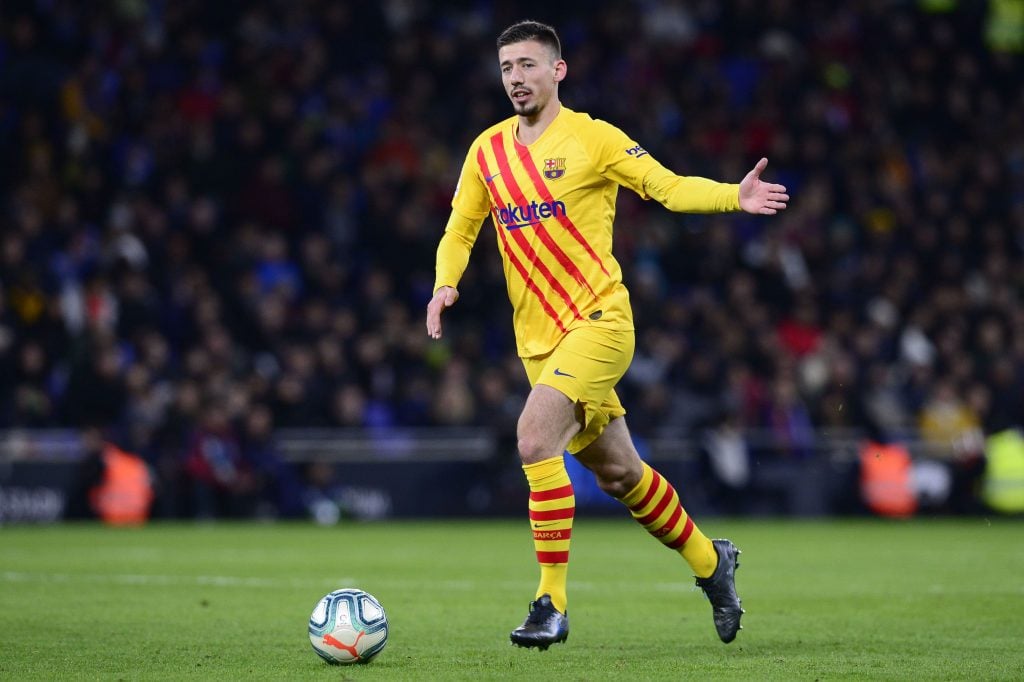 Inter Milan are reportedly interested in Barcelona’s centre-back Clement Lenglet. The reports came from Spanish newspaper Mundo Deportivo. Besides several other players, the Italians are now focusing on the Frenchmen.

Barcelona earlier offered Arturo Vidal, Nelson Semedo, and Philippe Coutinho to be included in the Lautaro Martinez deal, but Inter Milan has told that they are only interested in cash – and not the players. However, now the situation might be changed.

MD claims that Inter Milan’s defender Milan Skriniar, who is currently their defensive rock, would be joining Barcelona alongside Lautaro Martinez.

It is very hard to understand what Inter Milan wants for their star player Lautaro. One thing is for sure: Barcelona is willing to do everything to bring the Argentine to the Camp Nou, so let’s be ready for every kind of surprise.