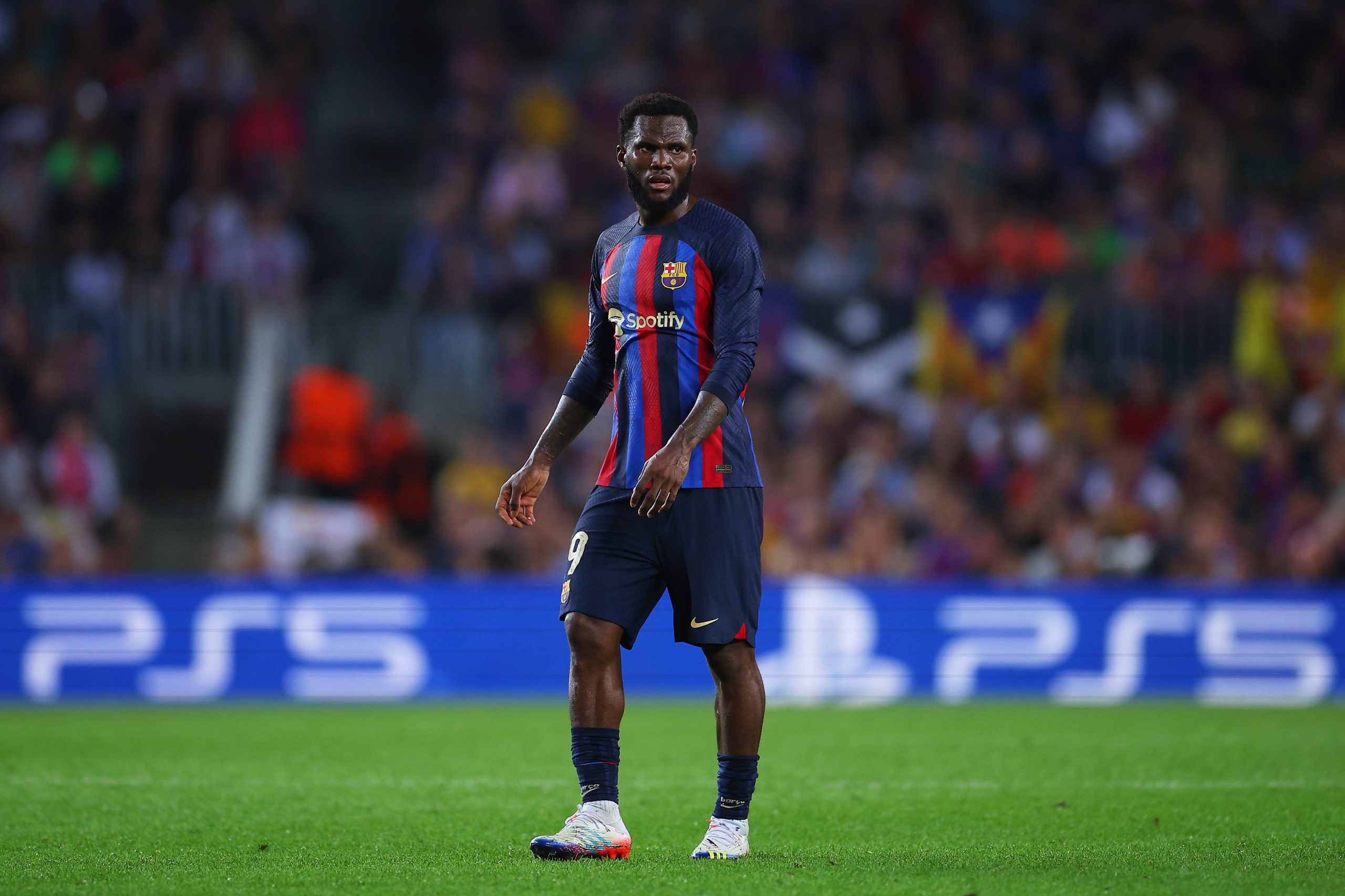 According to a report from Italian publication Calciomercato, Inter Milan have set their sights on a potential move for Barcelona midfielder Franck Kessie ahead of the January transfer window.

The 25-year-old joined Barça from Inter’s local rivals AC Milan this past summer, arriving on a free transfer after his contract had expired. However, his move to Spotify Camp Nou has not gone according to plans as he has struggled to carve out a place in Xavi Hernandez’s plans.

Indeed, so far, Kessie has started just five matches of the 13 he has played for Barcelona across all competitions.

The Ivorian has had some problems with injuries, but the competition for places and his inability to make the most of his chances have led to speculations that he could be on the move in January, although his agent has shot down those claims.

Despite that, rumours continue to persist. A move back to AC Milan had been speculated, but now it is Inter Milan who have emerged as a suitor for the Barcelona midfielder.

Kessie had been on the Nerazzurri’s radars in the past, prior to his move to Milan from Atalanta. They also tried to negotiate a swap deal for the 25-year-old with the Rossoneri a few years ago.

Now that he finds himself in an unfavourable situation at Barcelona, Inter are considering offering him a way out. However, the operation is seen as difficult to pull off as Kessie is keen on seeing the season through at Barcelona before assessing his situation.

Inter Milan, though, are not willing to throw in the towel as of yet, although they are aware that the midfielder’s salary could be an issue. Hence, they could consider a loan deal for the 25-year-old Barcelona star.

However, as iterated earlier, a transfer midway through the season could be difficult to pull off as Kessie intends to see out the season at Barcelona and believes that he can carve out a place for himself in Xavi’s lineup.