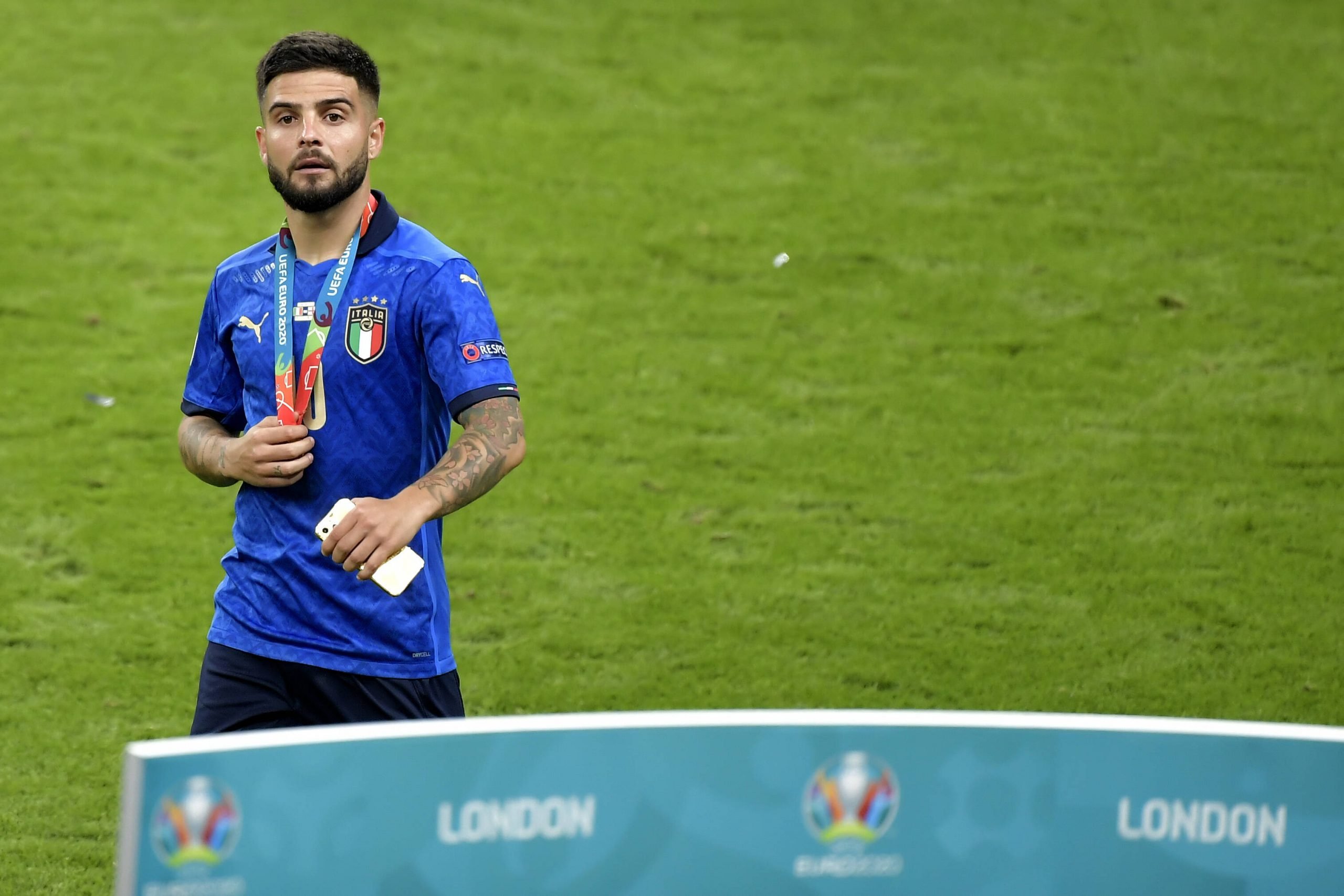 After Italy’s magnificent Euro 2020 victory, all the Azzuri players who play at top clubs have understandably seen their stock rise, with many players being linked with big summer moves away from their current clubs or being awarded significantly more lucrative contracts.

One such player who has commanded a lot of attention after his outings at the Euros is Napoli’s star forward Lorenzo Insigne. After his brilliant individual Serie A campaign last season, he has followed up with some eye-catching displays at the European Championships en route to ultimate glory.

Insigne possesses immense talent and with his pace, close control and awareness, he showcases a lot of the technical abilities that one looks for in a winger. And according to Barcelona’s former sporting advisor Ariedo Braida, the Italian is a player who looks tailor-made for the Blaugrana outfit.

“Insigne has the perfect profile for Barcelona. He has matured and grown. Many teams are interested in him and I know that Barça like him. Insigne has the right characteristics to understand the way Barça play football,” Braida told Mundo Deportivo.

Despite his praise and confidence in the Napoli star if he were to move to a club like Barcelona, Braida advised him to stay put in Italy, given that is such an important figure in the team and a massive fan-favourite.

“If I were Insigne, I would stay at Napoli. I want to see him there for life and for him to be the flag-bearer of the team. Leaving a place where you are treated like a king is risky. Insigne must not move from Naples,” Braida added.

Despite his words stating that Barcelona like the profile of the player, there seems to be no chance of the move currently materializing for a multitude of sporting and financial reasons.