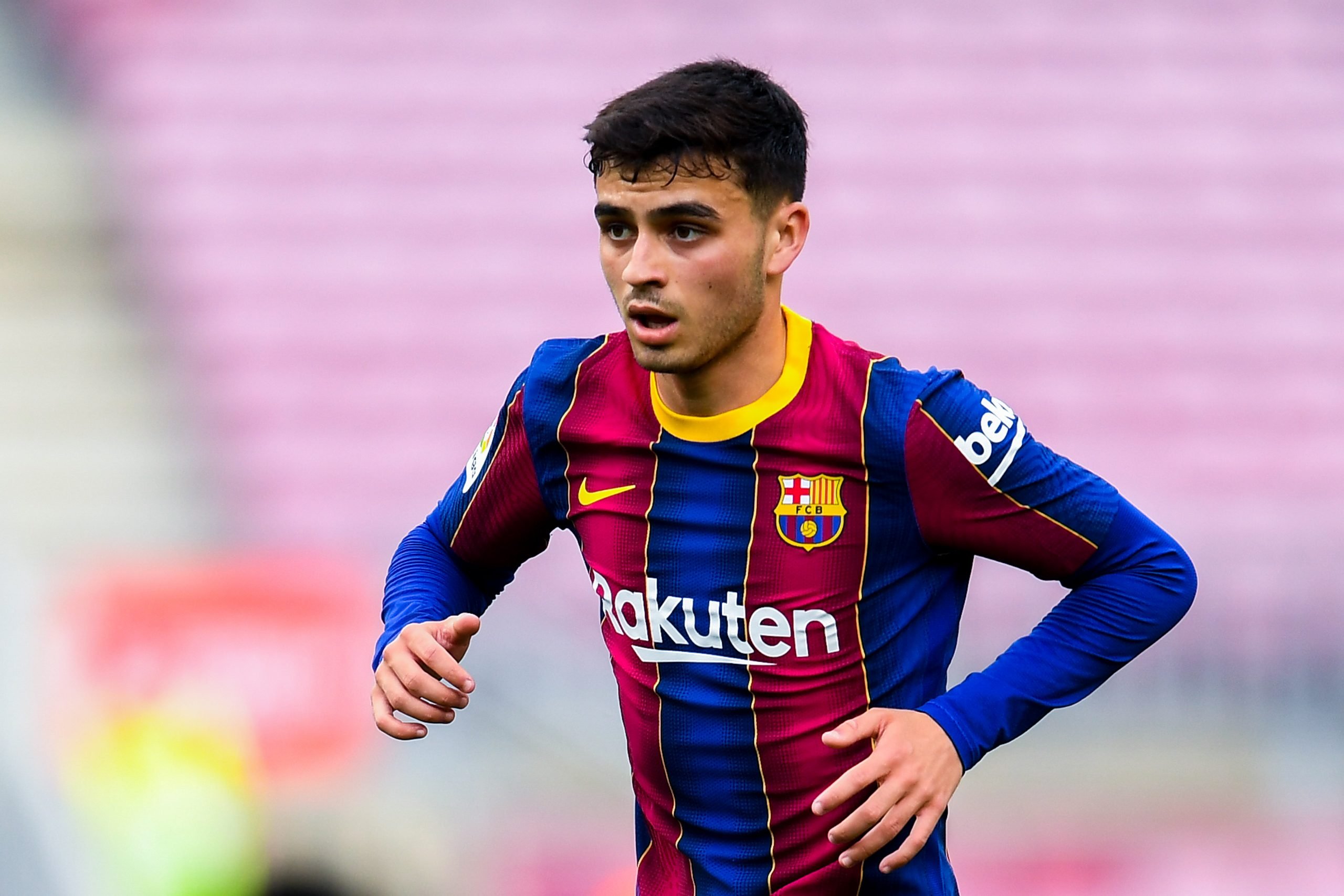 According to reports from MARCA, Barcelona’s young star Pedri is set to miss El Clasico through injury.

The teenage sensation was ruled out of action on 15th September following an injury sustained on his left quadriceps muscle. The recovery went fast, and he was declared fit for the game against Benfica.

However, his return to fitness was rushed beyond the limit. Ronald Koeman opted to use the youngster from the very start of the game in Portugal despite the fact that he had only completed three training sessions with the group.

This led to a relapse, and Pedri was once again declared injured after the 3-0 defeat to Benfica. The youngster has been out since then and even dropped out of the Spain squad for the Nations League final owing to this.

The 18-year-old’s injury is going as per schedule, as it was initially speculated that the time for his return would be around three weeks.

Though there was a small hope that he would be back in time for the clash against Real Madrid, it now seems highly unlikely that he will recover by the weekend. Moreover, it is better for Barcelona not to rush the youngster and let him recuperate completely.

In his absence, Gavi has been the one to start in midfield. The youngster also replaced Pedri in the midfield of the Spanish international team and did a fabulous job.

As it stands, it will be at least another week before Pedri receives the medical all-clear. The Ballon d’Or nominee is an integral part of Barcelona’s setup, and the club will hope he returns to complete fitness as soon as possible.