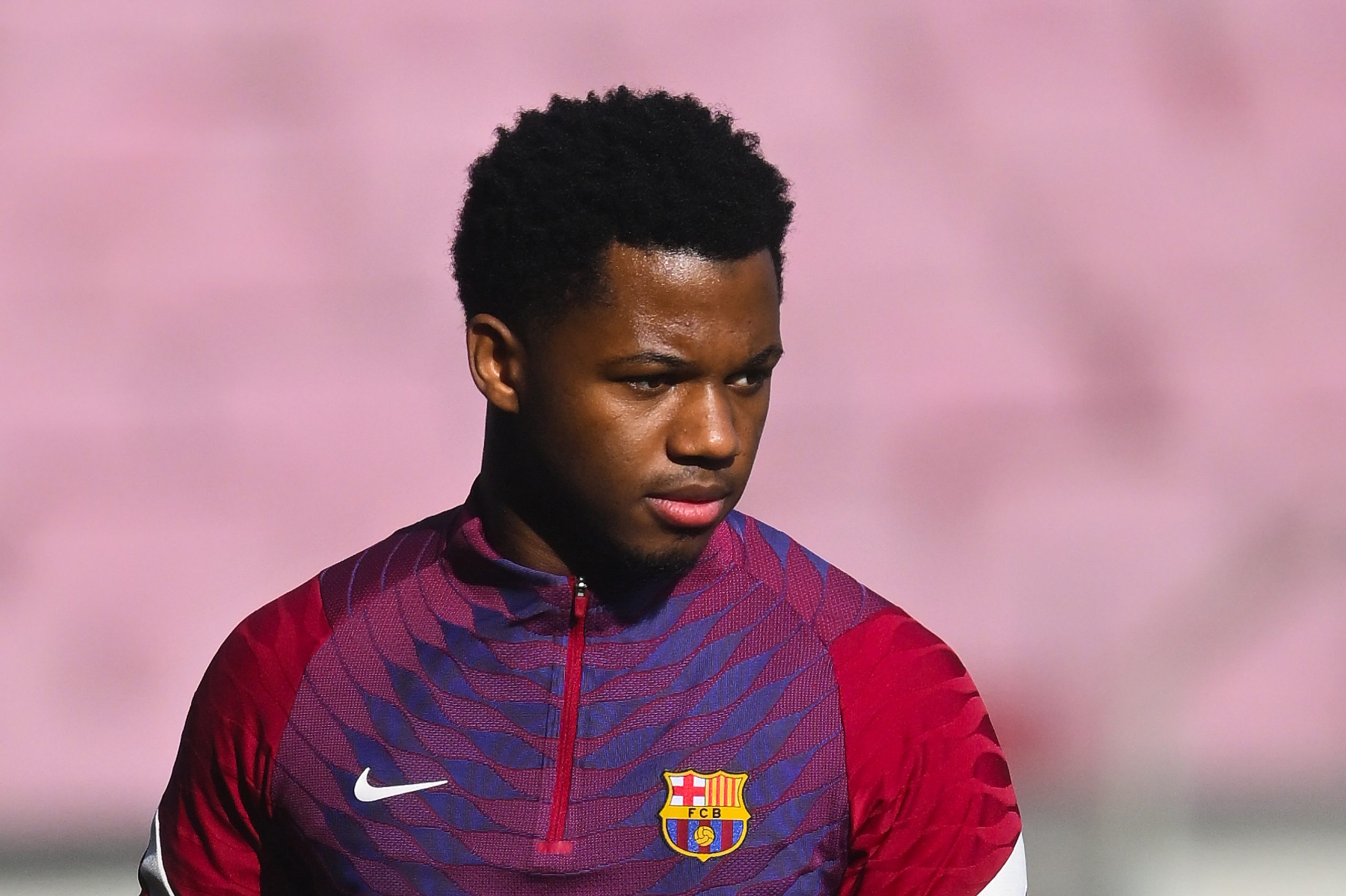 The 19-year-old suffered a proximal tendon injury in the hamstring of his left leg during the Coma del Rey match against Athletic Bilbao in January just ten days after recovering from a hamstring injury that kept him on the sidelines for 65 days.

The latest injury setback means Ansu Fati has just played ten games in the 2021-22 season, but the starlet remains optimistic of returning to the pitch in top shape.

“Unfortunately, I am having to live through the worst part of football, but I will never give up!”, Fati posted on his social media handles after his recent injury.

Fati made his debut for the Blaugranes in a La Liga match against Real Betis in August 2019, and just six days later, scored the first goal of his professional career to become the youngest ever goalscorer for FC Barcelona in the Spanish top-flight history aged 16 years and 304 days old.

His many exploits in the 2019-20 season, including becoming the youngest ever goalscorer in the UEFA Champions League, earned the Guinea-Bissau-born teenager a maiden call-up to the Spanish national team in 2020.

Despite his injury problems, Ansu Fati has registered 18 goals and six assists in 58 appearances for Barcelona and is widely tipped for a sensational career at the club as a potential successor to club icon Lionel Messi.