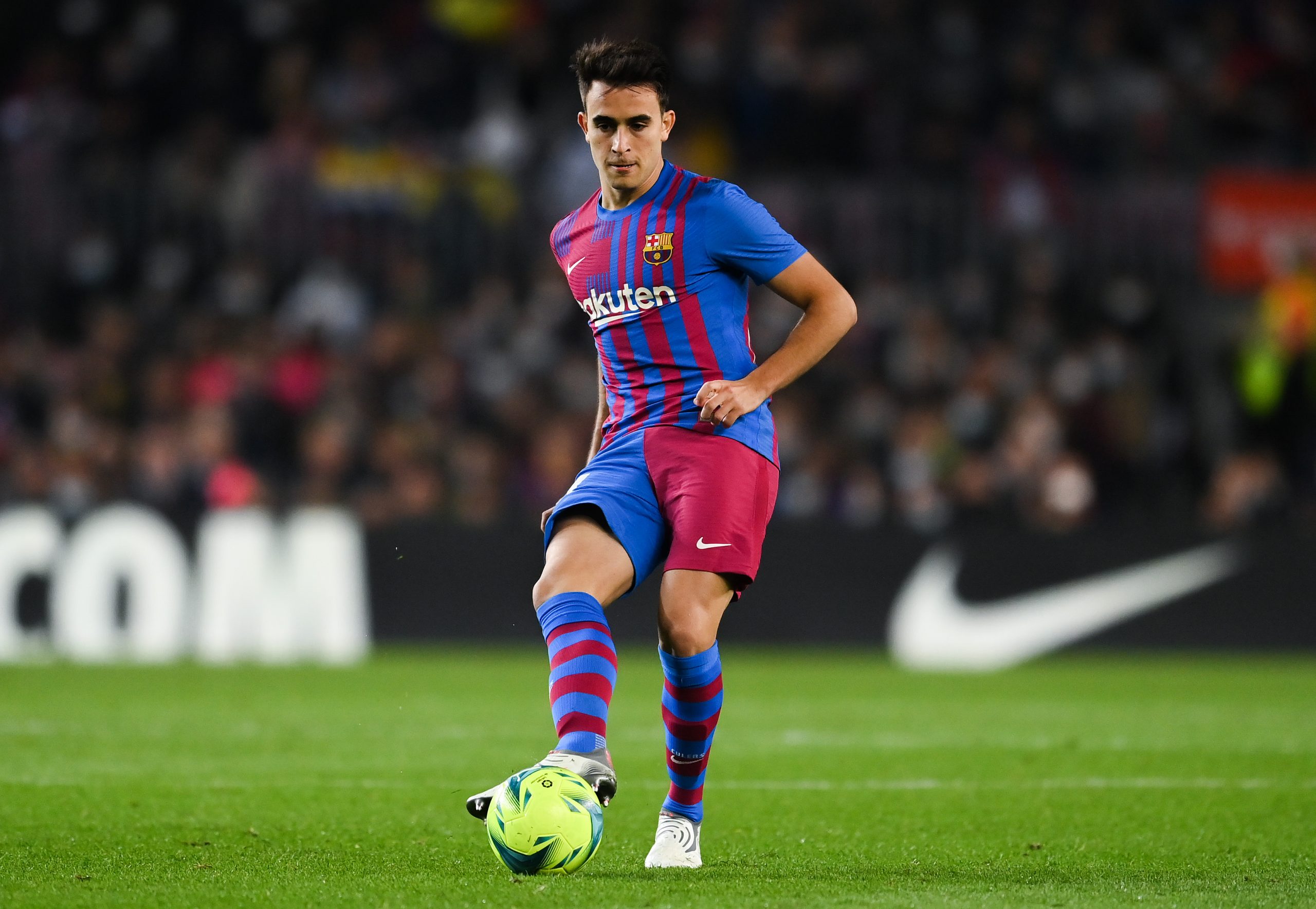 Barcelona’s defensive options suddenly seem bleaker than ever, with no real options past the pairing of Gerard Pique and Ronald Araujo. Clement Lenglet’s injury earlier today rules him out of action for at least a month and a half as he joins Eric Garcia on the sidelines.

According to reports from Diario AS, Eric Garcia is in the final stages of his recovery. Moreover, the Spaniard is expected to return in time for Barcelona’s clash against Espanyol next week.

The defender went off injured during the Catalans clash against Granada on January 7th. In the 54th minute, he was replaced by Clement Lenglet after feeling a niggle in his thigh. Later, it was revealed that Eric had suffered an injury to his biceps femoris.

Initially, he was expected to be out for five weeks, effectively returning only for Barcelona’s clash against Napoli in the Europa League. However, his recovery has gone smoother than anticipated, and he could return a week early.

Despite having a rocky start to his senior Barcelona career, Garcia seemed to have finally found the right footing under Xavi. The defender was a standout performer in the clash against Granada, too, until his unfortunate setback.

With Lenglet ruled out and Samuel Umtiti’s fracture, the youngster will have a significant role to play in the games to come. With the speculation around Xavi’s 3-5-2 formation picking up heat, Garcia could have a hectic period ahead.

So far, the 21-year-old has averaged 1.8 clearances, 1.4 interceptions and a tackle per game.