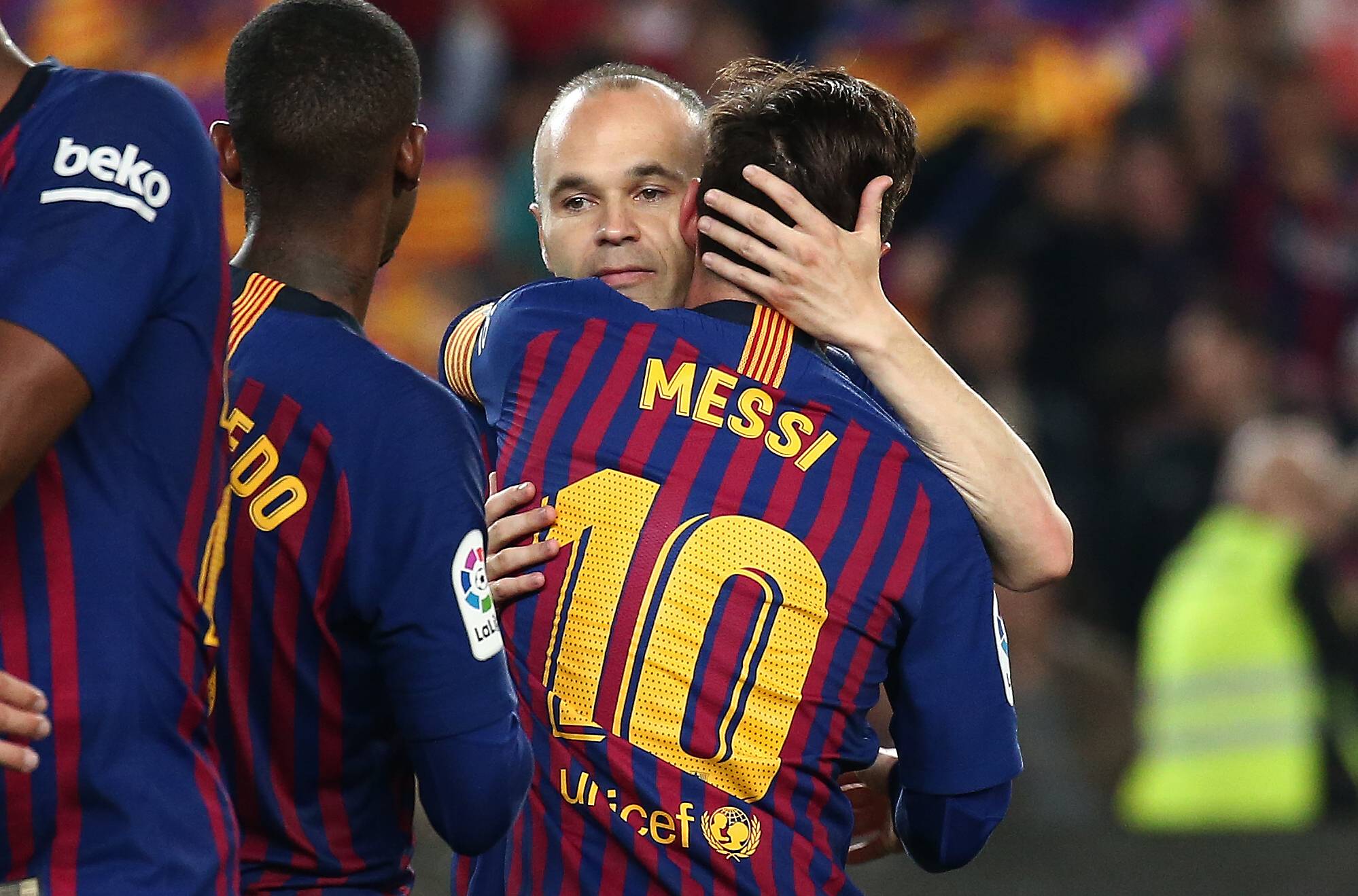 Barcelona legend and icon Andres Iniesta spoke to AFP on Tuesday on a variety of topics. Needless to say, the major point of focus was the departure of his former teammate Lionel Messi from Barcelona.

The midfielder jumped straight to the point when asked about his views on the sudden events. He said, “It will be difficult to see him in another shirt than that of Barca.”

He further added, “I don’t know if surprise is the right word. Leo really has represented Barca for so many years. But sometimes circumstances dictate things. I don’t have the inside track but it is a situation people will just have to deal with.”

He then went on to praise the No.10 by saying, “As a player he just transcended everything. I’ve not seen a player like him — and I don’t think I ever will. You look at what he did and for so long.”

Iniesta was then asked about the future of the club and what it holds in store. To this he said, “I am confident of that new faces are coming in who will make their own major contributions.”

The former Barcelona star was then asked about the role of age on performance and how long Messi could realistically keep up. To this he said, “Every year it does take it out of you more and things get more complicated but as long as you really want to get out there, train and play then you keep going.”

Finally, Iniesta was asked if he would return to the club in any capacity one day. He replied saying, “Of course it would be great to go back. I spent many years there. It’s my home and I would like to be where one feels loved, respected and at ease.”

“I don’t know what will be my next step. I don’t know if I will be coach, sporting director or anything like that. If you ask: would I like to go back, I’d say ‘yes’ as Barcelona is our home. Time will tell.”