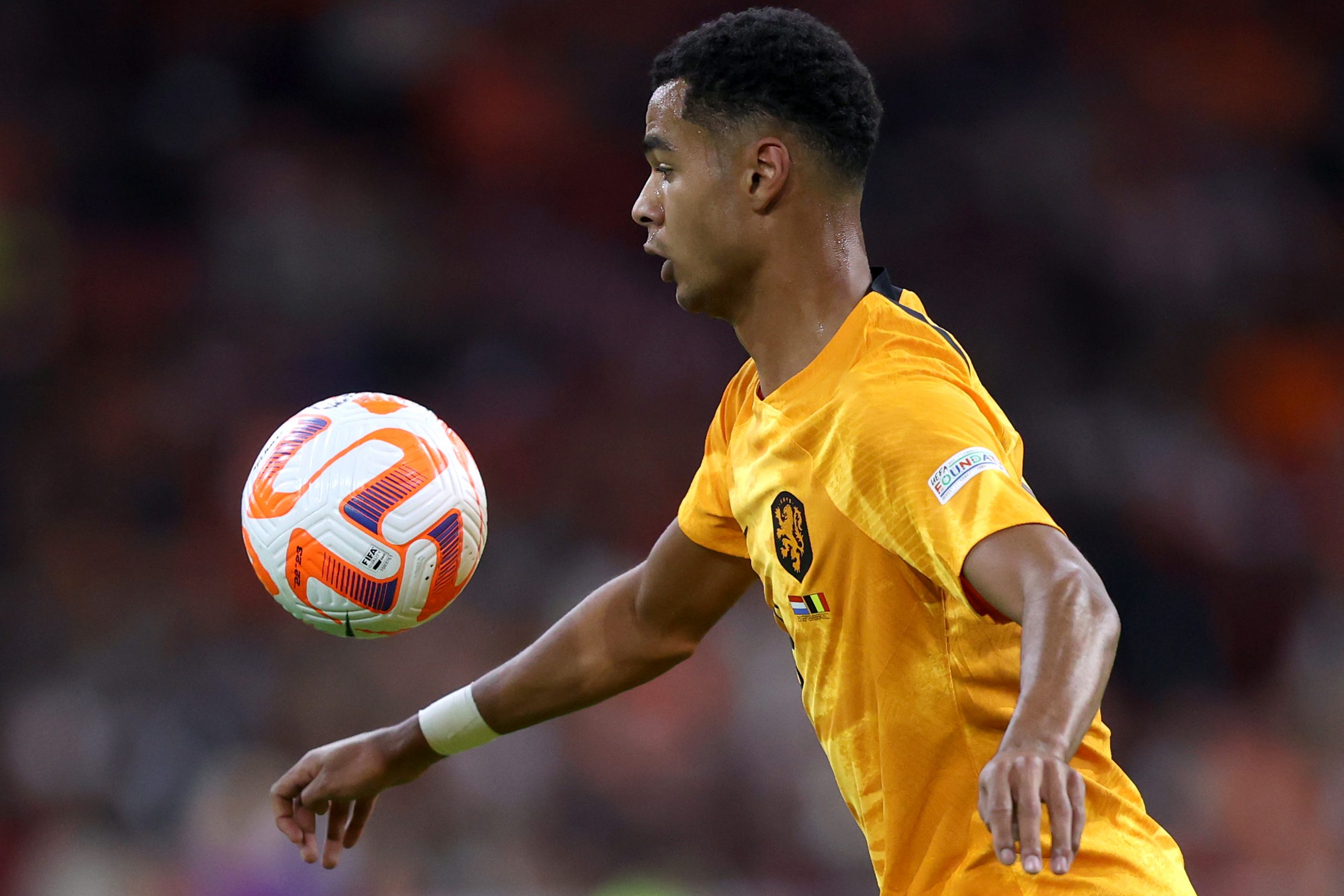 Cody Gakpo has emerged as the darling of Dutch football over the past 12 months. Ever since the departure of Donyell Malen from PSV Eindhoven, the attacker has stepped up to the plate extremely well, establishing himself as one of the finest performers in Eredivisie.

Gakpo’s performances have not gone unnoticed, with the attacker notably being linked with a move to a series of top clubs in the summer. Leeds United were among the teams keen on acquiring the services of the centre-forward.

However, even though the move did not materialise, Leeds United have not given up hope and are actively trying to lure Gakpo from PSV.

According to Florian Plettenberg, though, Leeds are yet to reach any agreement with PSV or Gakpo. The journalist further adds that the player is holding out for a bigger club such as Barcelona, Real Madrid or Premier League giants like Manchester City or Manchester United.

Plettenberg’s claims come in the midst of speculations swirling over the future of Barça’s very own Dutch attacker in Memphis Depay. With the former Man United starlet falling out of favour under Xavi, a January move away from Camp Nou appears likely.

That is where someone like Cody Gakpo could prove to be an interesting option for FC Barcelona. The 23-year-old, after all, has enjoyed immense success in Eredivisie, racking up 55 goals and 43 assists in just over 150 competitive appearances for PSV.

He has been in top form this season, having netted 13 goals and set up ten more for his teammates in all competitions.

Plettenberg mentions that a January exit could very well be on the cards for the Netherlands international.

However, Gakpo is going to cost a fortune, especially with his current deal at PSV not expiring until 2026. It would make him an unaffordable target for Barcelona, who have already hinted at their desire to target free agents in the summer of 2023.

One player Barça could target in January, however, is Inigo Martinez. The experienced centre-back is facing an uncertain future at Athletic Club, and with his contract expiring at the end of the season, a cut-price move in the winter transfer window remains a possibility.