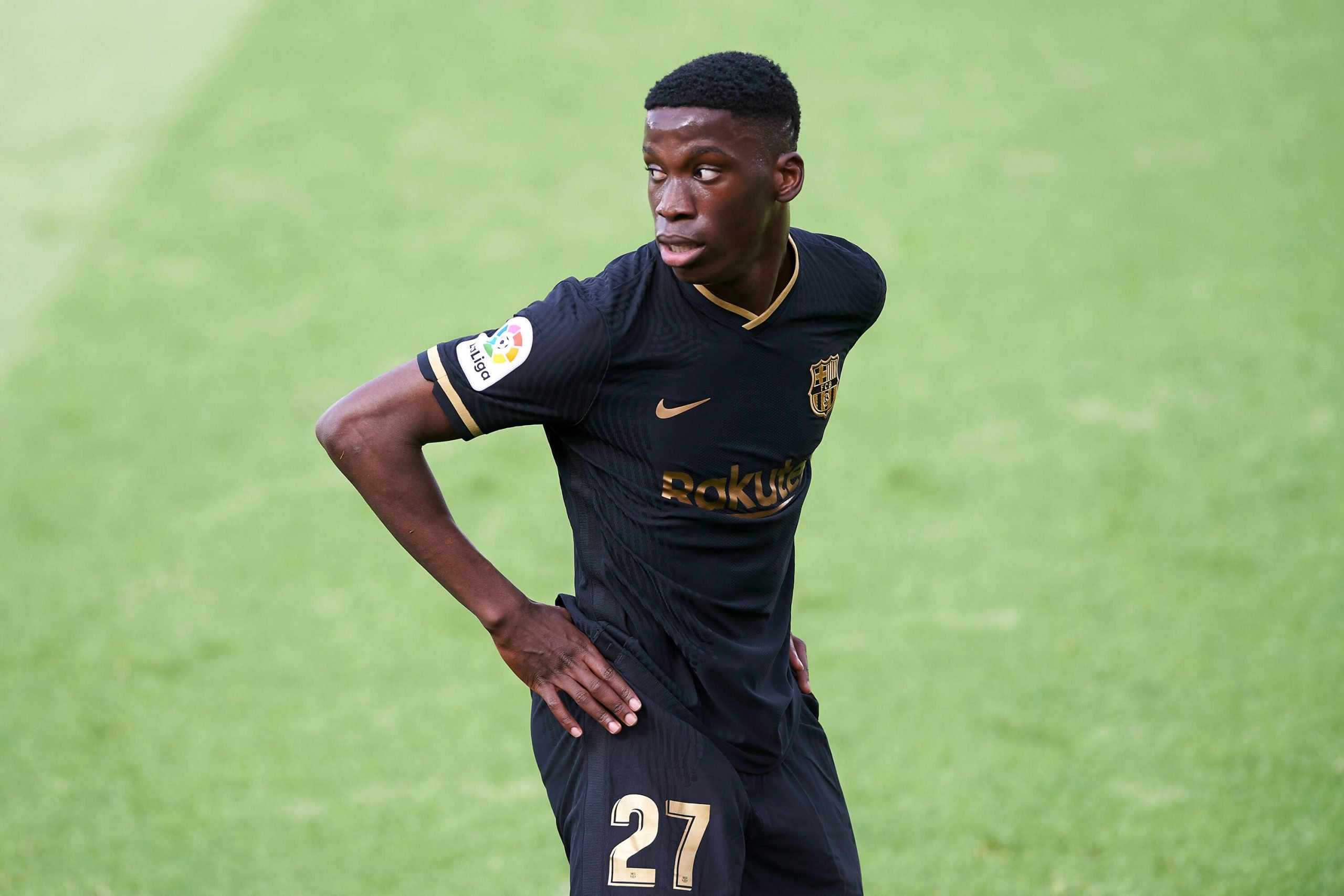 RB Leipzig have officially announced the departure of their captain Michael Sabitzer. The Austrian international will move to Bayern Munich on a permanent deal for a fee of €15 million, not including variables.

Sabitzer has been an integral part of the German club for the past six seasons, making over 150 appearances for his team.

This is important from Barcelona’s point of view, considering Leipzig’s heavy interest in La Masia talent Ilaix Moriba. Negotiations have been dragging along for a long time. Now, however, it seems just around the corner.

The Catalan have set a firm price tag of €15-20 million for the youngster. The German side, however, were reluctant to pay the stipulated fee.

Now, their position changes drastically. With the money coming in from the Sabitzer deal, Leipzig can look to meet Barcelona’s asking price and finalize a transfer for Moriba in the current window.

The 18-year-old had offers from some of Europe’s biggest names in Chelsea, Tottenham Hotspur, and even Bayern Munich. However, he has reportedly reached a verbal agreement with RB Leipzig over a move and has set his heart on them.

If the Bundesliga based side fail to meet the Catalan’s asking price, Moriba will continue to be frozen out of Koeman’s plans for the season. The youngster will have to spend a year on the stands before he can leave for free.

That said, the Germans will look to speed up the process and work on a move in the closing days of the transfer window.