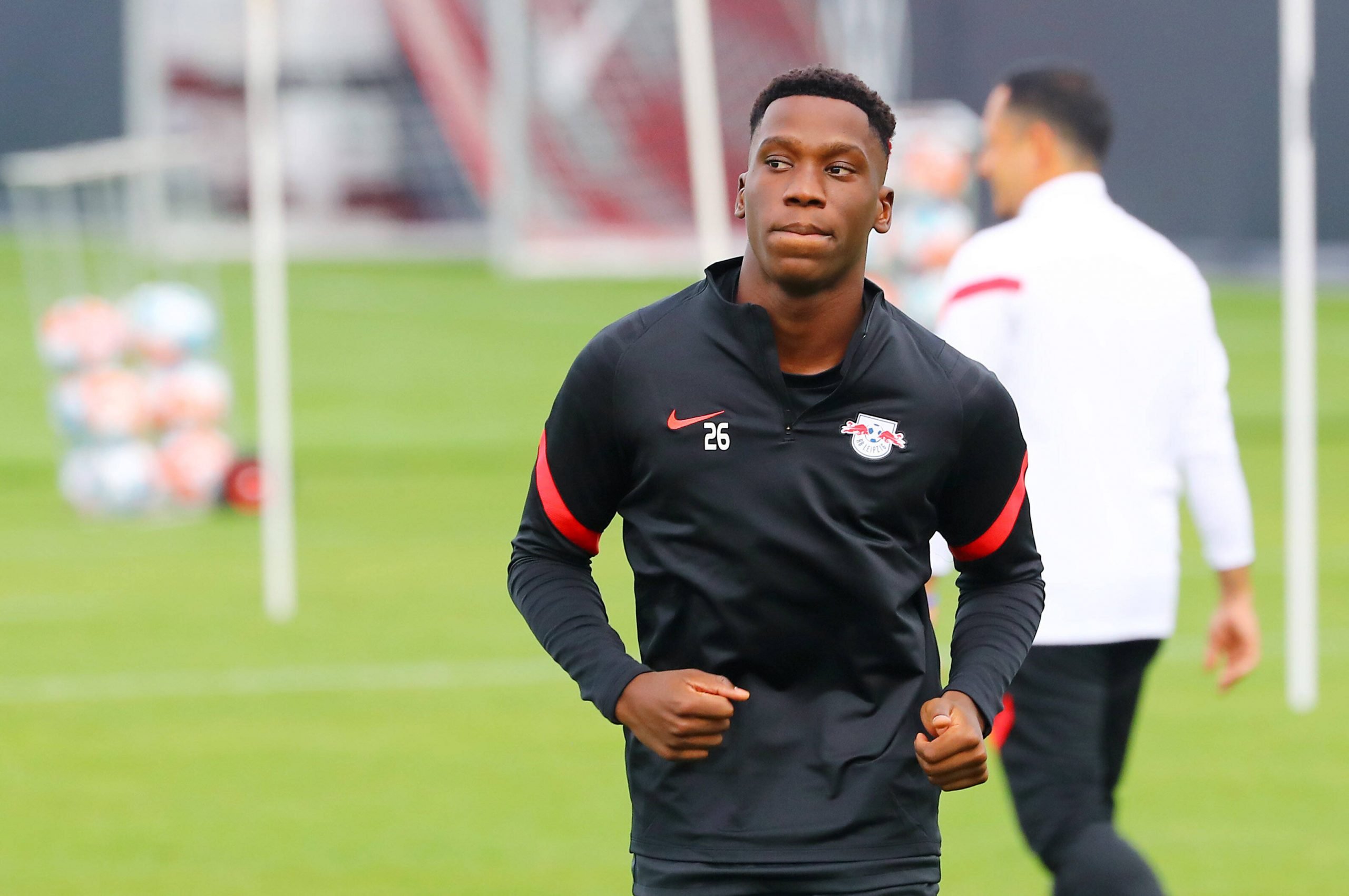 The summer departure of Lionel Messi from Barcelona was painful for the fans. At the same time, the Catalan giants also had to deal with the exit of one of the jewels of La Masia in Ilaix Moriba.

Having broken into the first-team only in January earlier this year, the 18-year-old midfielder had quickly become a trusted member of Ronald Koeman’s side, seeing more game-time than Miralem Pjanic towards the backend of the 2020/21 season.

However, the summer brought a lot of uncertainty surrounding the youngster’s future as he had entered the final year of his contract with Barca. The club made multiple offers of a new deal for the teenage prodigy but were constantly met with refusals from the player and his camp.

Moriba, reportedly, was holding out for bigger wages than what was being offered by Barcelona. This eventually led to him being exiled from first-team training before the club decided to cash in on him after having seen no possibility of striking an agreement.

Given his potential, Moriba attracted plenty of interest from clubs across Europe. Eventually, it was RB Leipzig who signed the teenage prodigy for a sum of €16 million.

Nearly one month after the transfer window closed, and it does not seem like the move has worked out as the youngster would have anticipated. Since his signing, RB Leipzig have played five games across all competitions but Moriba is yet to make his debut for the Bundesliga outfit.

In fact, he was not even in the matchday squad for three of those five matches. As things stand, new manager Jesse Marsch has been counting upon Tyler Adams, Amadou Haidara, Kevin Kampl, and Konrad Laimer in the central midfield role, while the likes of Christopher Nkunku and Dani Olmo are preferred in the attacking midfield slots.

Things are not looking bright for Moriba at RB Leipzig. In contrast, youngsters like Gavi and Nico Gonzalez are getting minutes in midfield at Barcelona. It seems, in search of a bigger payday, the 18-year-old has hurt his own development.

It is still early days and Moriba could still be getting used to his new manager’s ways and demands. But, there is no denying that things could have been a lot more different had he stayed put at Barcelona.