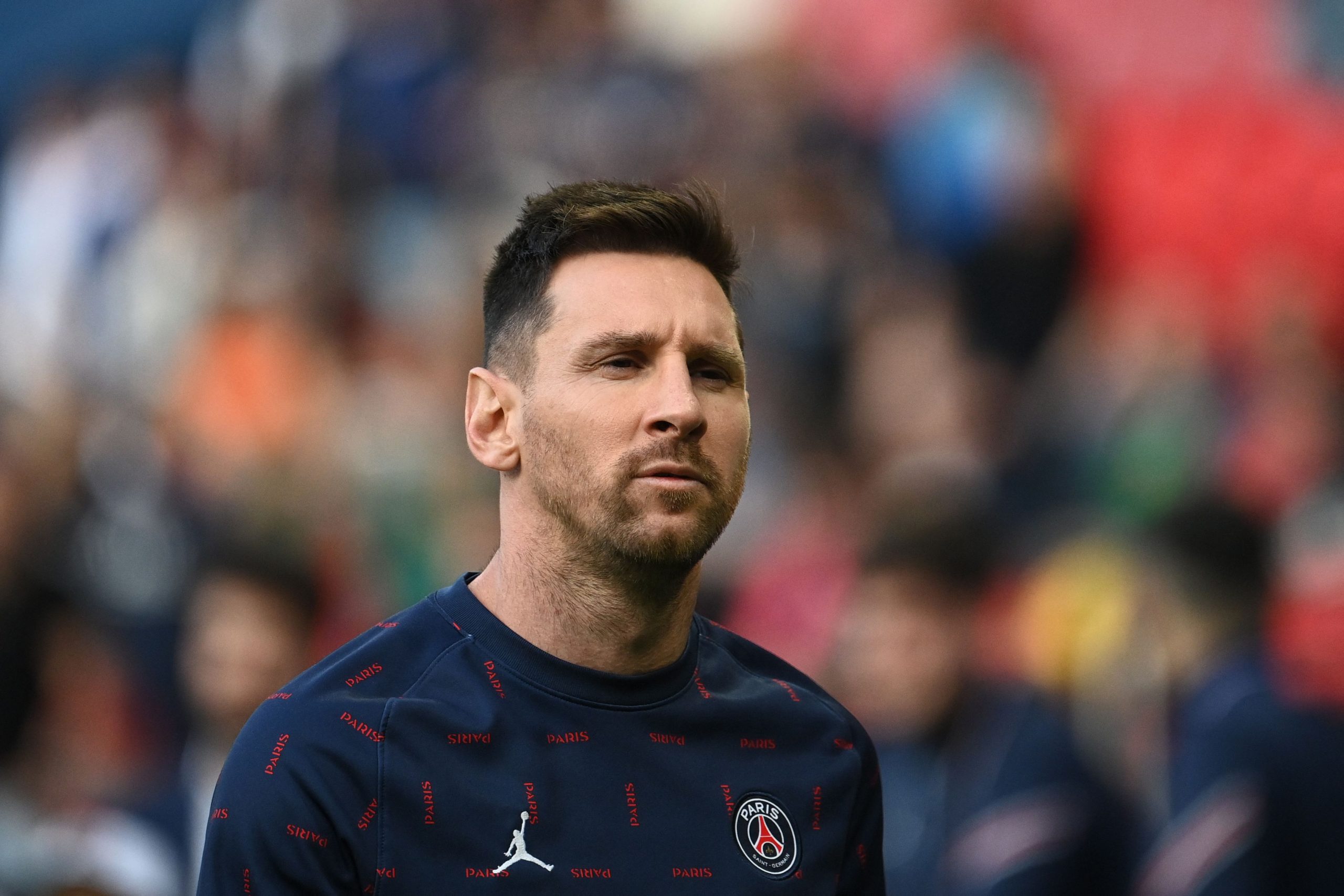 Lionel Messi’s departure from Barcelona last summer came as a shock to the footballing world.

One of the greatest ever to grace the game of football, the seven-time Ballon d’Or winner had spent his entire career at Barça and very few had imagined the possibility of him leaving the club.

But, the Catalans’ financial situation last year meant that they could not renew his expiring contract, despite the 34-year-old agreeing to halve his wages. In the end, the Argentina captain bid an emotional farewell to the Barcelona faithful, joining PSG on a Bosman deal.

Ever since he left, rumours of a potential return to Camp Nou have been doing the rounds. And now, his father, Jorge Messi has had his say on the matter of the former Barcelona captain returning to the club in the future.

When quizzed if he would like to see Messi come back to play for Barça in the future, his father replied (h/t Gerard Romero): “I wish!”

Messi did not have the best of starts to life in Paris but has turned things around in the second half of the season, helping Mauricio Pochettino’s side lift the Ligue 1 title.

In 33 appearances for Les Parisiens across all competitions, the Argentine superstar has racked up a return of 11 goals and 13 assists.

Messi signed a two-year contract with PSG with the option of extending it by another twelve months. As for the possibility of a return to Barcelona, despite all the speculations, it does seem unlikely, with president Joan Laporta also hinting the same not so long ago.