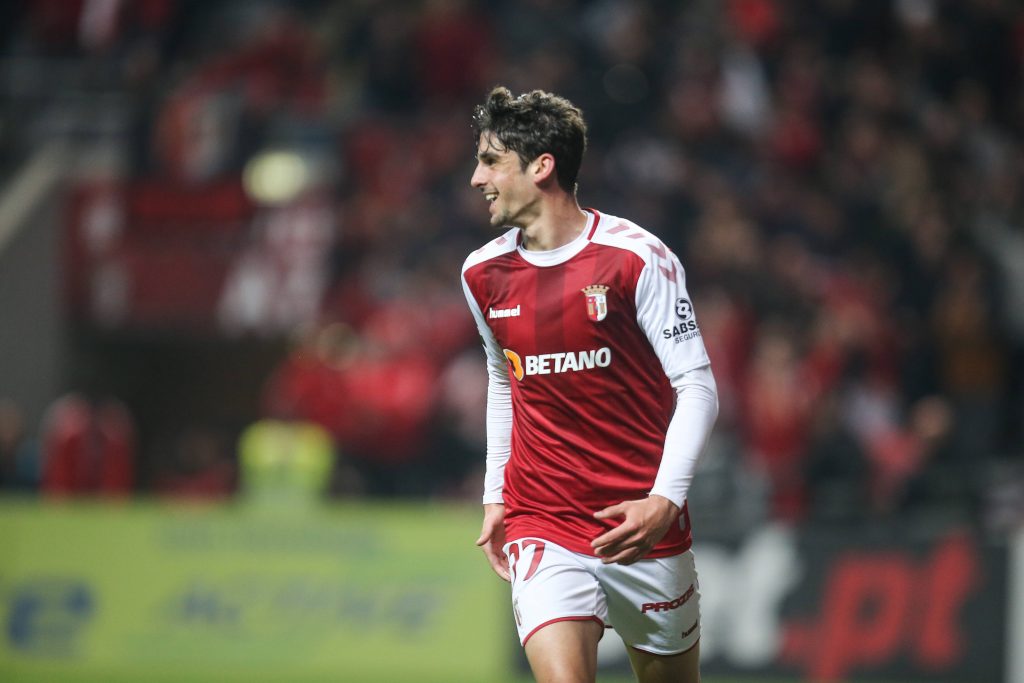 Barcelona forward Francisco Trincão has spoken in a club interview with BarçaTV+. The Portuguese star will join the club in the 2020/21 season.

On becoming a Barcelona player:
“When Barça signed me I didn’t know what to say, I had no words. I was speechless. Arriving at FC Barcelona is a source of pride and a very important step for me. I can’t wait, I’ve been to Barcelona twice and I really like the city a lot. I want to go back there again.”

On his player profile and preferences:
“I prefer to play on the right side, but I’ll do whatever the coach asks from me. I’m very strong mentally, I look for goals and make assists and help the team. I want to play as many games as possible, help the team and win as many titles as possible.”

“From now on people will pay more attention to me, both on and off the pitch. But it doesn’t matter. I will keep on doing the same: I do my best to keep improving every day.”

On his experience about joining Barça so far:
“Since January I have been learning Spanish and I’m trying to improve with Abel Ruiz, who has taught me a lot about the club. He says everything will be alright.”

“Griezmann sent me a message saying: ‘Come on, teammate’. Semedo also texted me. It means a lot to me.”

Koeman intends to give Puig, Mingueza, and Matheus more minutes 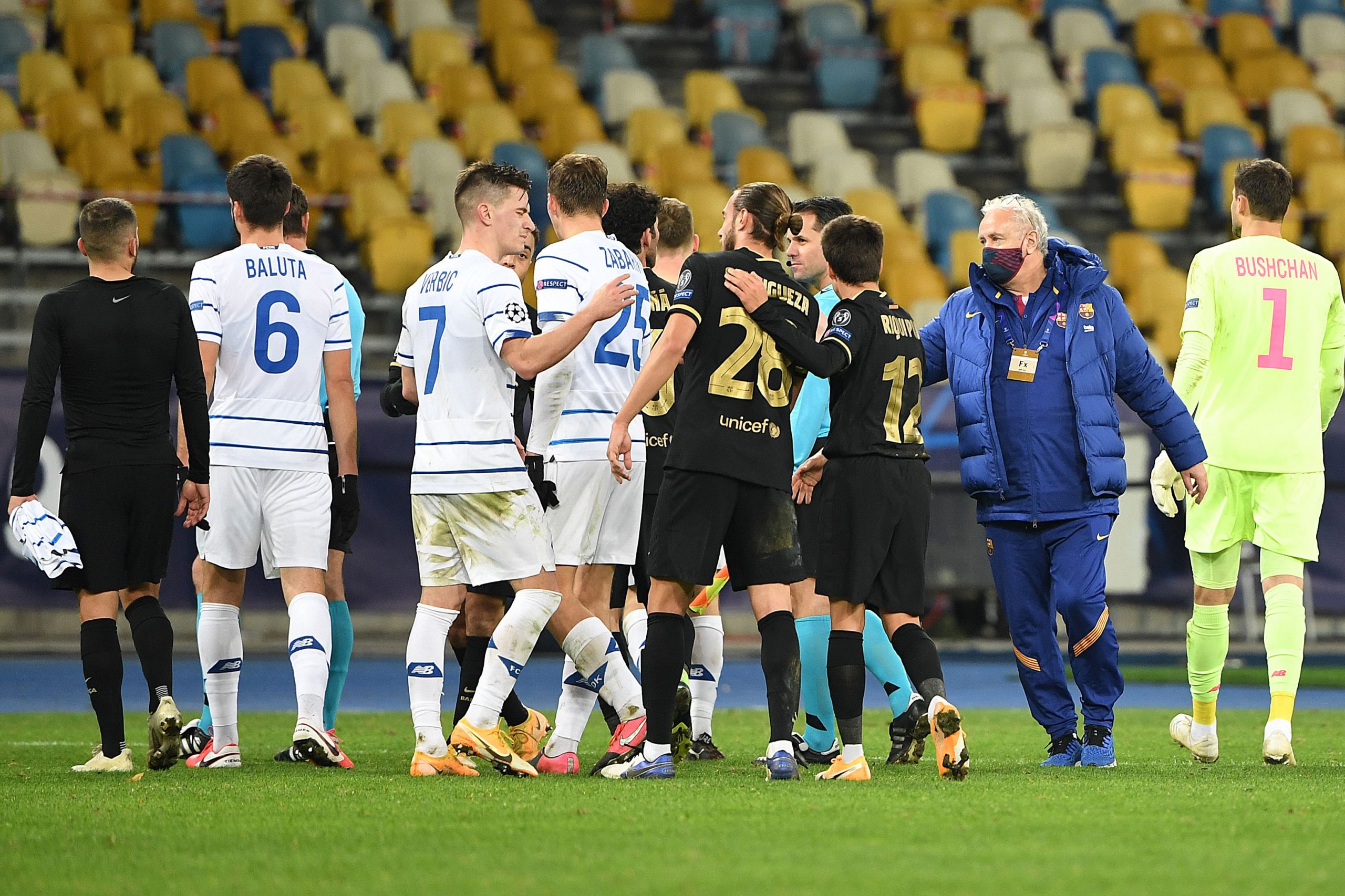 Barcelona’s defeat at the Wanda Metropolitano stadium sounded all the alarms in Catalonia. Not only for the loss of all three points but also because of the injuries the team suffered along the way. However, for every bad thing that happens, there is usually a silver lining.

And for the Azulgrana, the silver lining is very much the youth, as it always has been at the club. According to SPORT’s latest report, Ronald Koeman was left quite impressed by the performances of young players against Dynamo Kyiv in the mid-week Champions League game that he plans to give all of them more minutes further down the line.

This, of course, includes the best performers on the day, Carles Aleñá and Óscar Mingueza, but could also extend to the likes of Riqui Puig and Matheus Fernandes too. All four were really good on the night and this could warrant them more chances in the near future.

SPORT also say Koeman applauded them both in the media but also in the traning ground as well, saying he appreciates their effort and that it will not go unnoticed. Not only that but we just might see some of them back in the squad this very weekend against Osasuna.

The coach has been adamant on putting trust in the youngsters and giving minutes to players that deserve it, and this would surely put some weight behind those words.