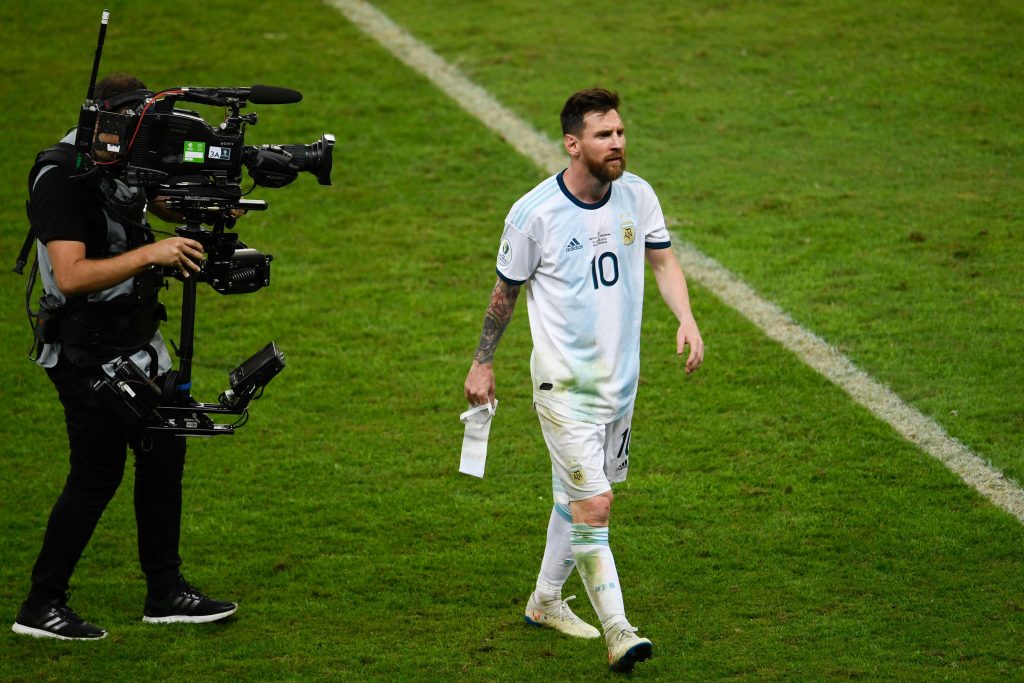 “The speed of football at the time of those players was slowly, they were still geniuses and huge players in their own eras, but just analyse Messi’s goals, he doesn’t run much on the pitch but when he does he has the great ability to keep the ball stuck to his feet, it’s fantastic.

Maschio believes that football was ‘slower’ back in the time, and that today ‘Leo is above all’.

“I saw all those greats and played against some of them, but for me, Leo is the best of all. I saw Di Stefano, Pele, Maradona, and Cruyff, but the best is Messi.”, added the former Serie A player.

Maschio played for four different Serie A sides, namely Bologna, Atalanta, Inter, and Fiorentina. The 87-year-old is one of the few players to have watched and played against the best players in the world. He even has played against some of them, thus his opinion is highly respectable.