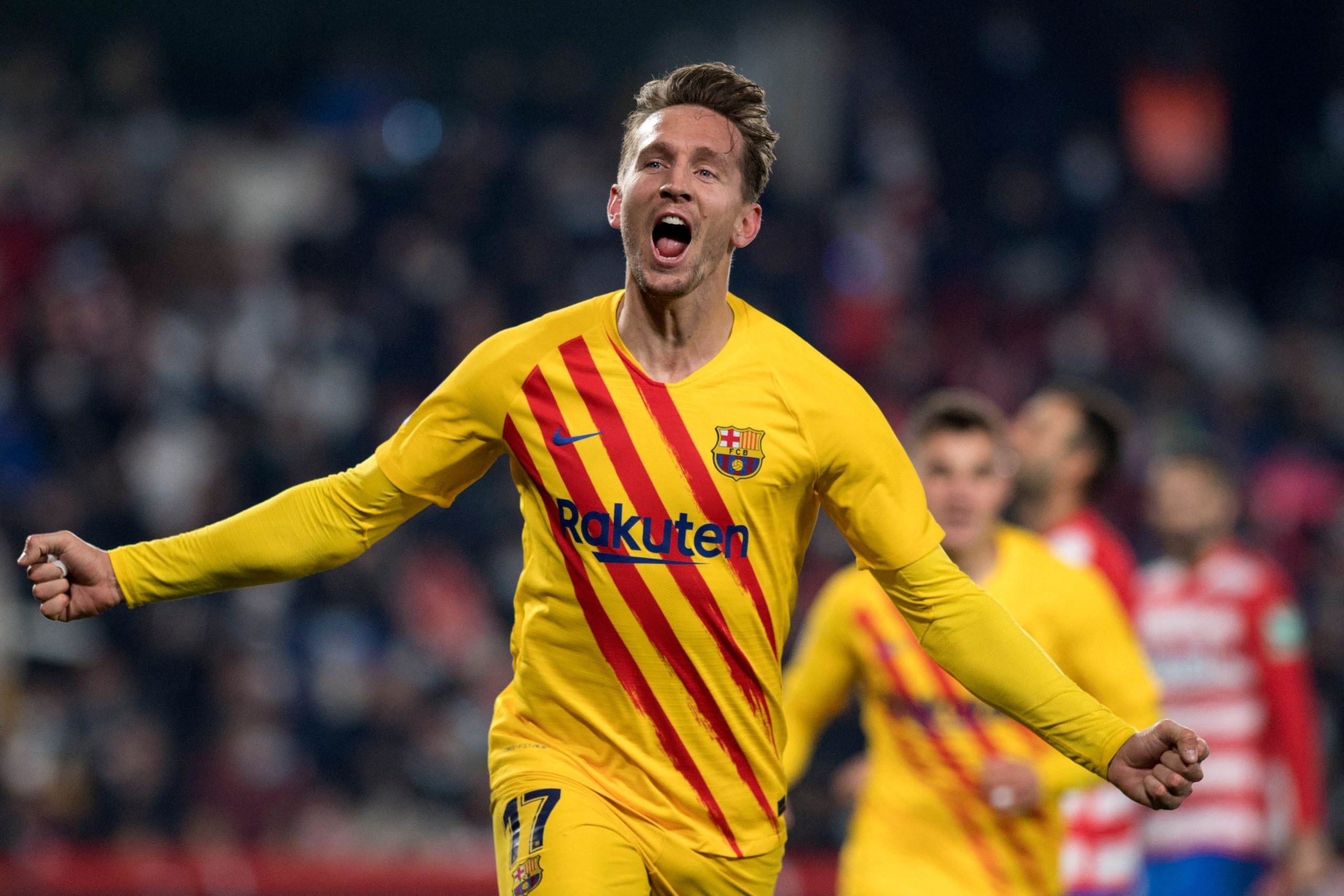 Luuk de Jong has had an interesting six-month stint at Barcelona. Brought in on loan late on the summer transfer deadline day as a replacement for Antoine Griezmann, the Dutchman’s signing was met with a lot of criticism from the fans.

And for the first half of the season, the towering striker looked completely out of place and out of sorts at the club, failing to make any kind of impact. It had led to speculations over his future, with the Blaugrana being ready to part ways with him.

However, things have taken a turn for the better for de Jong in the new year. The 31-year-old has scored in each of his three appearances in 2022 and has earned praise from manager Xavi Hernandez for his attitude and commitment.

Furthermore, rumours over his future have also gone quiet of late. Now, the Netherlands international has himself come out and spoken out on the matter, claiming that he would prefer to see out the season at Barcelona.

As quoted by Mundo Deportivo, he said: “We have been with the family for half a year in Barcelona, ​​I don’t want to move again now.”

With Barça in the market for a new striker, there is a possibility that de Jong would fall back to a bit-part role should the club bring in a new player. However, the Sevilla loanee claims he would be okay with such a situation.

“And yes, even if I were to become a substitute again, I could still be valuable,” he stated.

Speaking of the turnaround in his fortunes and how he has gone from receiving criticism to adulation, de Jong said: “I can put it in perspective, the euphoria and the contempt in elite sport. But it’s okay, of course, the positive reactions now.”

The Netherlands striker also spoke about Xavi and his tactics, saying: “I think Xavi was a bit surprised at how I fit into his game. He saw that I can also be a ‘9’ for him who he can count on to make triangulations and thus play under pressure from an opponent.

“Xavi wants his striker to be meeting point and that holds balls and combines with midfielders. He always says: attract central defenders to leave space for others to launch.”

Luuk de Jong missed Barcelona’s defeat to Athletic Club in Copa del Rey due to a suspension. He will be available for selection for Sunday’s La Liga clash versus Alaves.