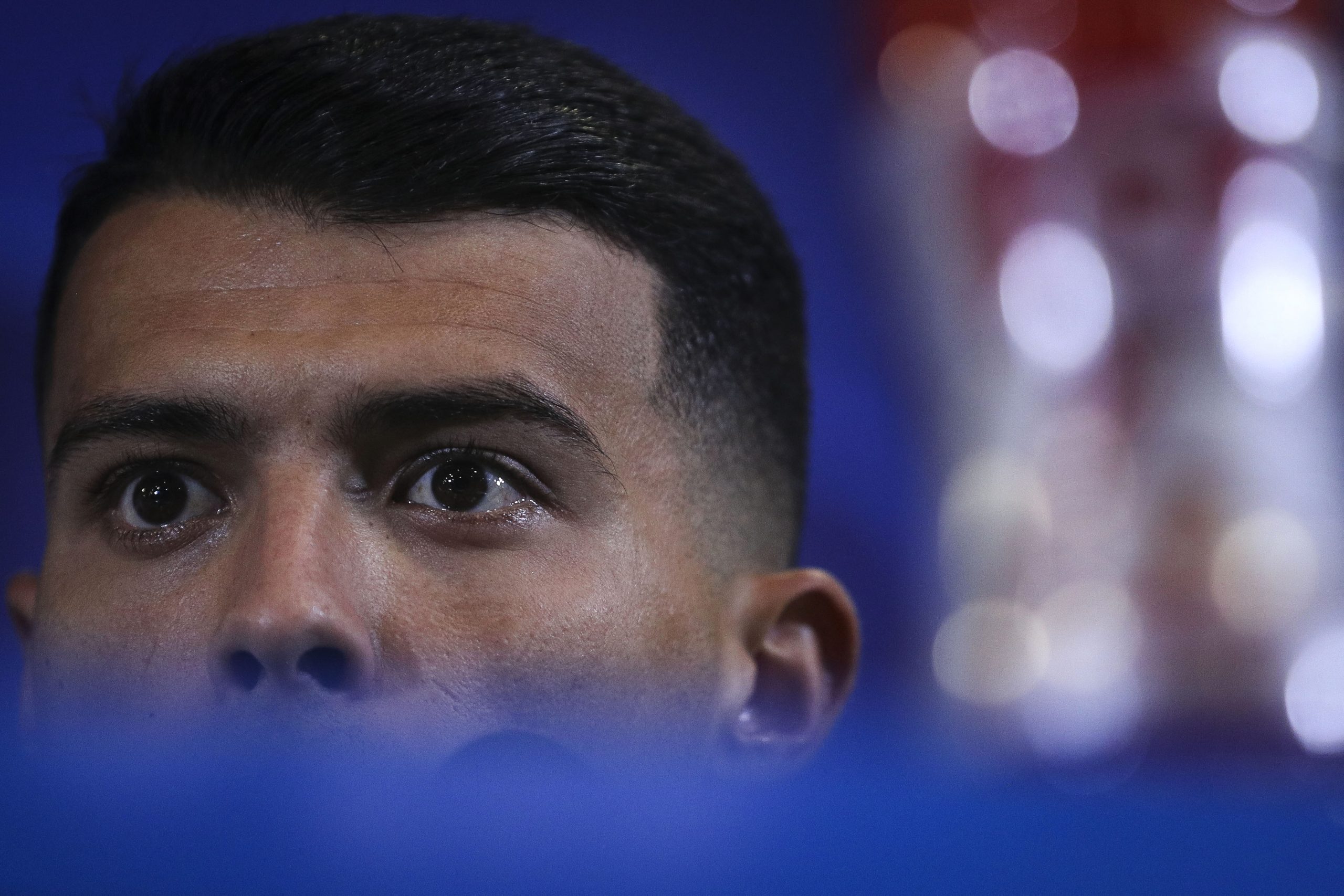 It was recently reported that Barcelona are interested in Spanish duo Arnau Martinez and Pedro Porro. The latter, currently playing for Sporting CP, is one of the highest-rated right-back talents in world football, and was initially chosen and signed by Pep Guardiola for Manchester City.

Now on Barcelona’s radar, Porro’s asking price is still up in the air. However, Barcelona might be able to sign him on a discounted price, courtesy of a certain Francisco Trincao.

How? Well, as it so happens, the Portuguese winger is currently on loan at Sporting for the remainder of the 2022/23 season. The transfer went through early on in the window, and the two parties settled on a €10 million optional clause to sign him permanently.

Trincao is a regular for the Portuguese leaders in the league, playing 13 games. During that time, he has scored three goals and assisted one, while averaging nearly two chances created per game.

While his direct goal contributions are not flashy enough – yet -, Sporting might be pursued to sign him permanently given his high ceiling.

That is where the €10 million quote comes into play.

With the ball in Barcelona’s court, they could, hypothetically, use that to reduce the asking price for Porro. Not too financially wealthy, Sporting would rather sell one of their best assets for a discounted price than shell out €10 million.

For further context, Porro was signed for nearly €11 million by Manchester City in 2019, and then for just under €8 million by Sporting this summer.

However, given his performances this season, coupled with the sheer number of clubs chasing his signature, Barcelona might have to sell out nearly €20-30 million for his services.

It seems highly unlikely that they will be able to table an offer in that region in the winter, especially given president Joan Laporta’s recent statements about La Liga’s Financial Fair Play rules.

In fact, ideally, Barça would have liked to sign one Reece James, Trent Alexander-Arnold, and other players in the S-Tier in this position. However, they are far and beyond the Catalans’ budget.

Therefore, it will not be surprising if Barcelona prioritise Arnau Martinez over Porro in the hopes of rounding off their team as early as possible. The Girona defender has a €20 million release clause, but could probably be signed for less.

If not, Xavi will have the services of Sergi Roberto and Hector Bellerin as the team’s natural right-backs, while Jules Kounde and Ronald Araujo fill in as makeshift options.

Alejandro Balde has also filled in as the right-back for the garnet and blue, and has done a phenomenal job, while Jordi Alba has won back his left-back role.

That said, after Gerard Pique’s retirement announcement, the team is already one short in central defence, which could mean Kounde shifts to his natural position far more often. This also means a more permanent change for Marcos Alonso, who might continue to play as a centre-back.

Either way, it seems highly unlikely that Barça will make a big move for a right-back in the winter. Unless, of course, Laporta and Mateu Alemany can pull a rabbit out of the hat.