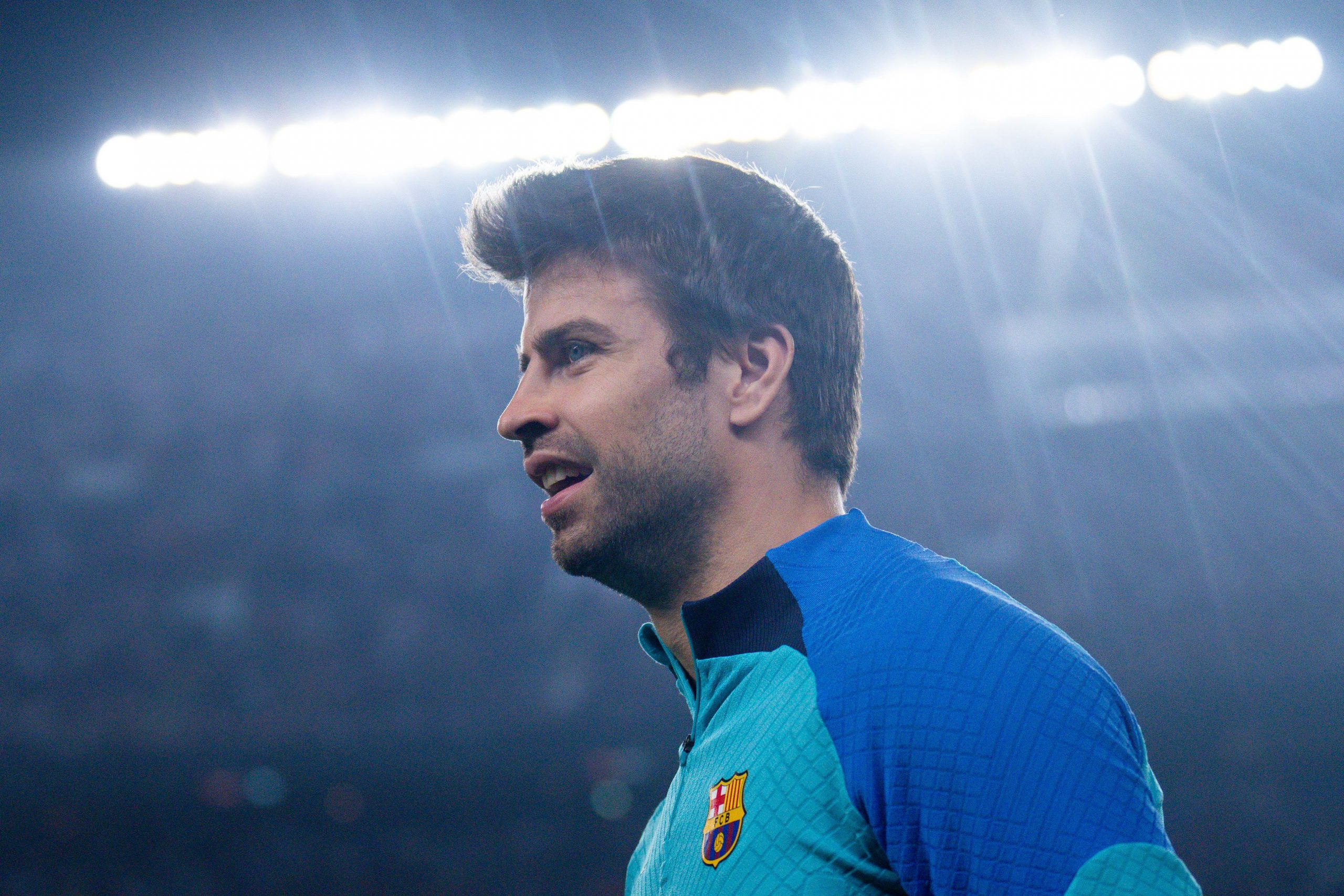 Gerard Pique’s announcement to retire has come as a huge shock to the football world. While the Spaniard has said time and again that he would not elongate his career to the point of irrelevancy, nobody expected him to hang his boots in the middle of the season.

Xavi and the Barcelona captains have not held back on the praise for the legendary defender, with Sergio Busquets even going as far as to say that Pique is the best defender in the club’s history.

While these are players that have known Geri for a long time, other Barcelona players have made sure to pay their tribute, too.

“Gerard Pique is not only a club legend, he is a symbolic player. I remember the times I have played against him and what we have fought for. Now, as a teammate, he is a brilliant player who has won everything,” Robert Lewandowski said, speaking to BarçaTV.

Other teammates followed suit, continuing with Frenkie de Jong, who emphasised on Pique’s importance to Barcelona over the years.

“Gerard is a very important player for the club. He graduated form the youth academy and has won everything. When you see Barcelona, you identify it with Pique.”

“The video was very emotional. We respect Geri a lot, he is one of the legends of the club and football. He is a great person and a great player.”

Even new signings such as Raphinha and Marcos Alonso made sure to herald the Spanish international in high glory. The former, especially, claimed that Pique helped him after his transfer from Leeds United in the summer.

“Pique has helped me since the day I arrived at the club. We lived a lot of experiences together and it was a great honour for me to play with him,” Raphina said. “He was one of the best defenders in the world, ever. He did a lot for the club. In the dressing room, he is a reference for all of his teammates.”

“All young players dream of playing with the great players, and Pique is one of them. For me, this was a dream – to have the chance to play with him and with many other legends,” the Brazilian continued.

Meanwhile, Alonso said, “Gerard can retire in peace. We have shared a dressing room, he is a great example and has had a career that any player would want for him. It’s a shame for us.”

“We know who he is. Within the dressing room, he is a very important figure, he brings a lot to the team, he is very close, and makes himself loved. It has been a pleasure to share the dressing room with him over the years.”