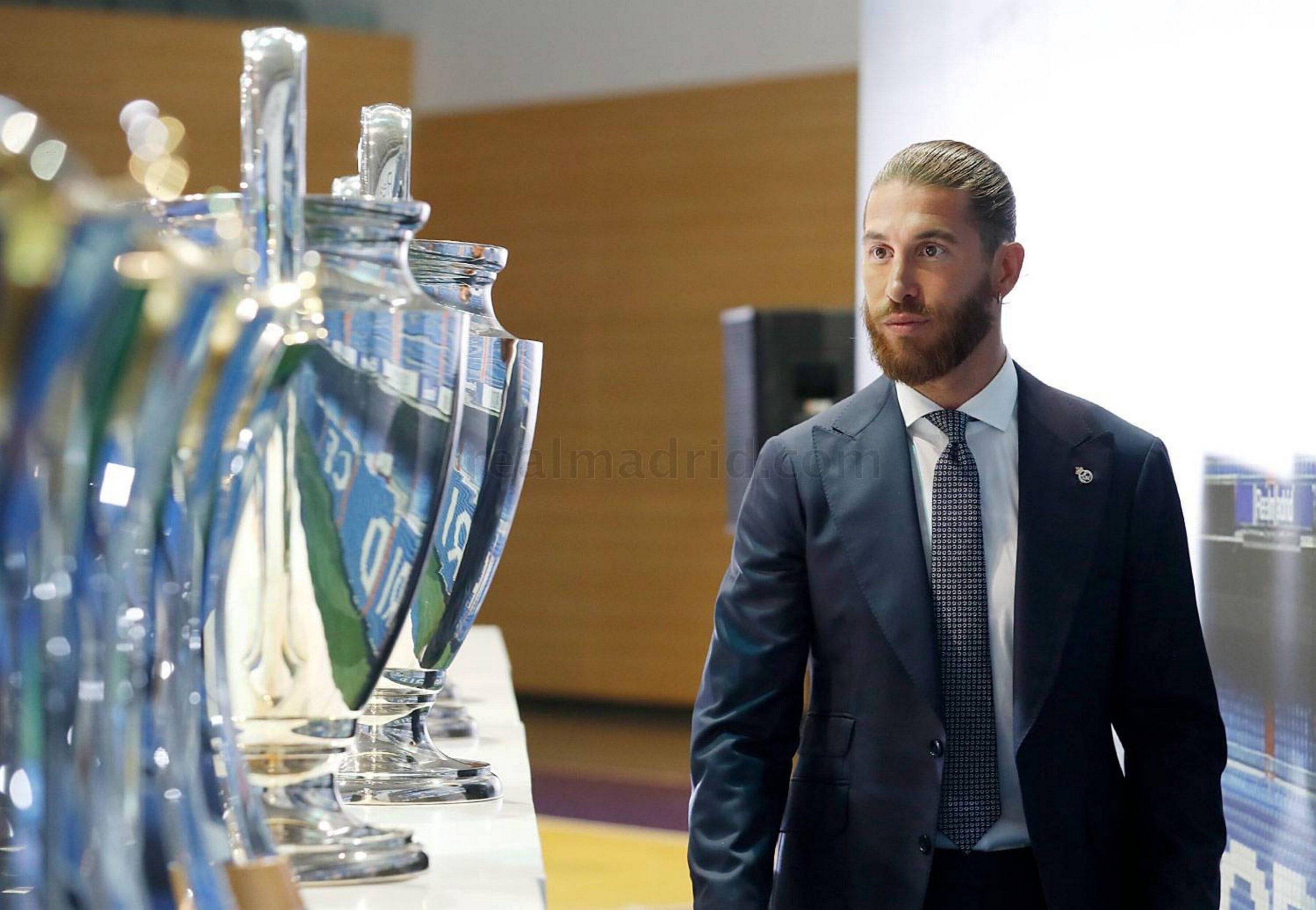 The rivalry between Barcelona and Real Madrid is one of the fiercest in football. Over the years there have been numerous occasions when tempers have flared, leading to spats between players, coaches and fans. Nonetheless, more often than not, there has been a strong sense of mutual respect between the players and that was once again highlighted by former Real Madrid captain Sergio Ramos.

The veteran defender, who left Madrid for Paris Saint-Germain this summer, spoke highly of his long-time adversary Lionel Messi, hailing the Argentine international and acknowledging him as one of the best in the world.

Speaking to TNT Sports, as quoted by Mundo Deportivo, the 35-year-old former Real Madrid captain and club icon said: “I like to play with the best players and Messi has been one of the best in the world. I have always said that Messi will always have a place in my team.”

The 35-year-old’s comments come at a point when Messi is yet to officially re-sign with Barcelona after his contract with the Catalans expired at the end of the last month. PSG, who Ramos represents now, have been intent on signing the Argentine superstar on a free transfer as well, although a move appears to be dead in the water with the six-time Ballon d’Or winner agreeing a new deal with Barca.

During the interview, Ramos also spoke about another player with a rich history with Barcelona – Neymar. The Brazilian will now be sharing the dressing room with the ex-Real Madrid captain in Paris and the latter insisted that despite the rivalries in the past, the two always shared a good equation.

“Despite the fact that he was at Barça and I was at Real Madrid, I have a very good relationship with him. In those years of rivalry we formed a relationship and he has been sending me messages encouraging me to come. It is always appreciated that the stars encourage you to come,” Ramos said.