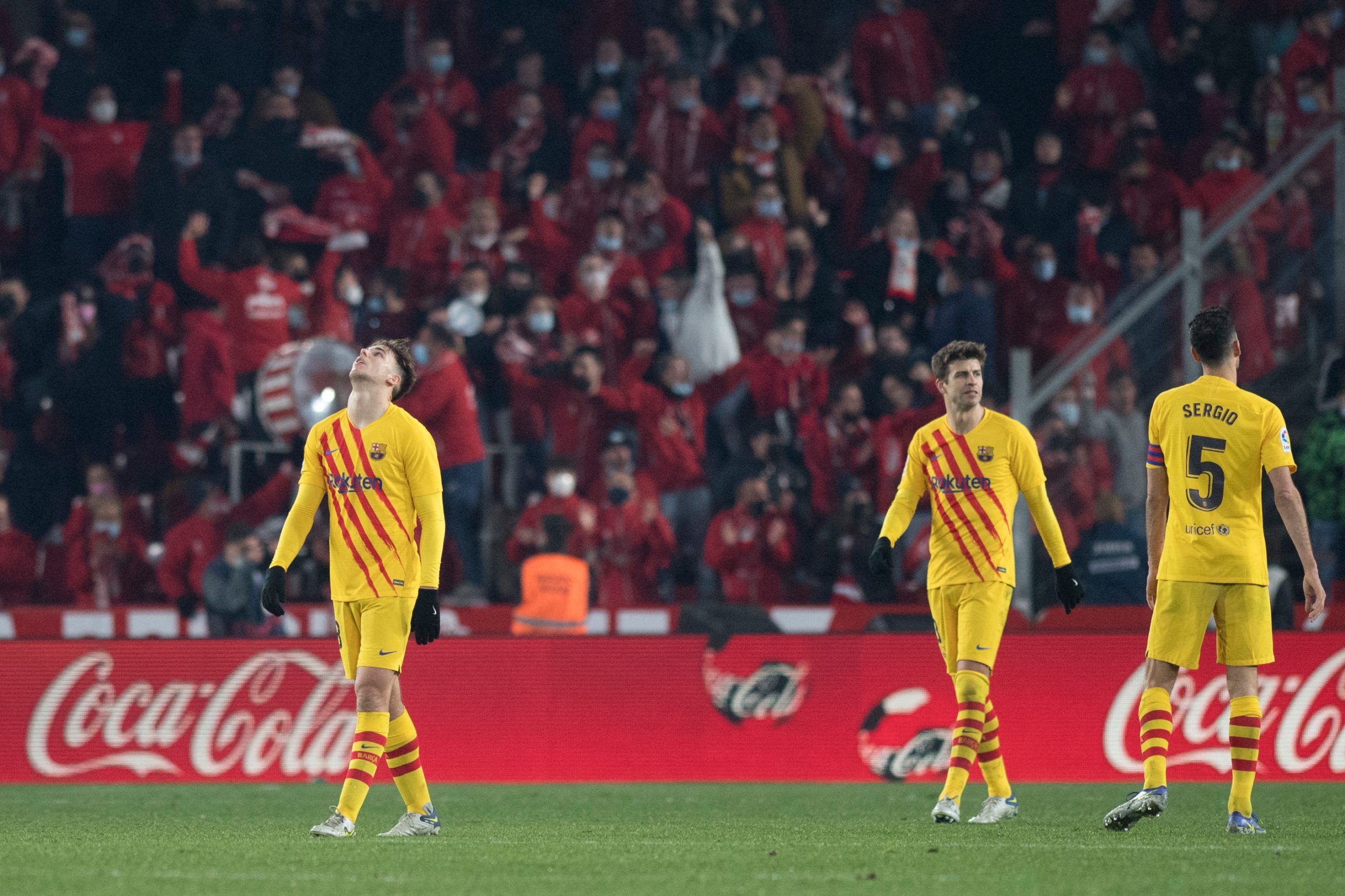 After a tight win over Linares Deportivo in the Copa Del Rey, Barcelona faced off against Granada to strengthen their position in the top four race. Xavi Hernandez had eight players return to the league roster ahead of the match at Los Carmenes, and changed his team considerably from the cup fixture.

The first half played to Xavi’s plan up until a certain point, after which matters began to go downhill. At no stage in the half did Barcelona seem to be out of control. However, there was significant variation in the extent of dominance of the visitors over the proceedings.

The first phase of the half saw Barcelona completely dictate proceedings, not only in terms of a mammoth share in possession but also a continuous flow of chances to take the lead.

In just the 8th minute, Gavi sent in a wonderful cross to Luuk de Jong who found the back of the net. The goal was eventually ruled out for a marginally offside position during the buildup.

The Dutch striker was a constant feature of Barcelona’s opening period, providing one of his best performances in the Catalan outfit. An audacious scorpion kick and a close penalty call were the other highlights of his performances.

However, the joy was short-lived. From the 25th minute, Granada began to regain control over the game. The hosts began to create a flurry of opportunities, forcing Ter Stegen to make some vital saves.

The second half followed suit, with Xavi’s side largely dominating the possession. However, Eric Garcia went down injured just eight minutes into the restart and had to be substituted.

Luuk de Jong was finally rewarded for his persistence and dedication in the 57th minute when Dani Alves wove magic from thin air. The Brazilian fullback slapped an audacious cross over the Granada defence to find the Dutchman who headed it home.

The following spell was a comfortable one for Barcelona, as they seemed set to defend their lead over the hosts. However, Gavi’s rash foul in the 80th minute saw him receive a red card, putting pressure on the 10-man-side.

Granada did eventually equalise in anticlimactic fashion when a poorly cleared corner was fired in by Antonio Puertas. The story did not end there, for the hosts very nearly scored another goal in extra time.

The team now travel to Saudi Arabia to play Real Madrid in the semifinals of the Spanish Supercup. Needless to say, the last-minute draw is a big blow for the Blaugranas top 4 hopes.