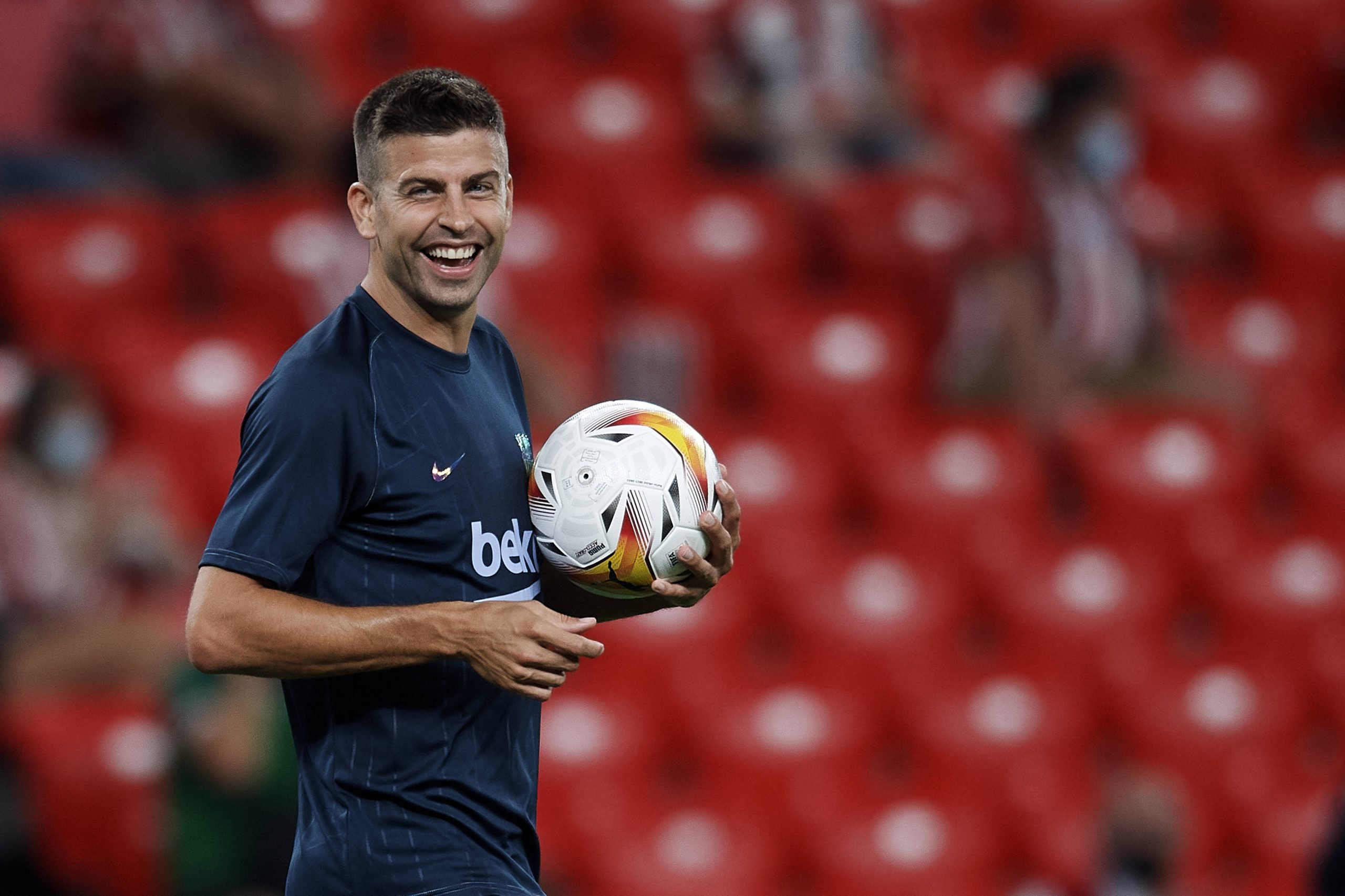 As reported by Samuel Marsden of ESPN, Barcelona veteran Gerard Pique’s company Kosmos Holding has bought the rights to Ligue 1 broadcasting in Spain for the next three years.

The decision is a massive opportunity because of Lionel Messi’s move to PSG, which will undoubtedly attract a lot of interest in Spain because of the Argentine’s golden legacy.

Ligue 1 has suddenly attracted attention across the globe after Messi moved to Paris following a swift breakdown of negotiations with Barcelona over a contract renewal.

The French league has had some of world football’s biggest names in Neymar Jr and Kylian Mbappe for years now, but the recently crowned Copa America champions addition has got the league’s stocks soaring high.

Spain has been home for the little magician for close to two decades, and watching his immersive skills on the field is part and parcel of the life of fans. That said, the potential for Ligue 1’s television rights for three years is a massive deal.

Messi is expected to make his debut for the Parisian club this weekend when the Champions League semi-finalists take on Reims. The game will be a late kickoff on Sunday night at the Stade Auguste-Delaune II.

Gerard Pique has proven to have an astute understanding of business with his numerous ventures over the years. This decision to purchase the French League rights for three seasons may be another masterstroke in his book.