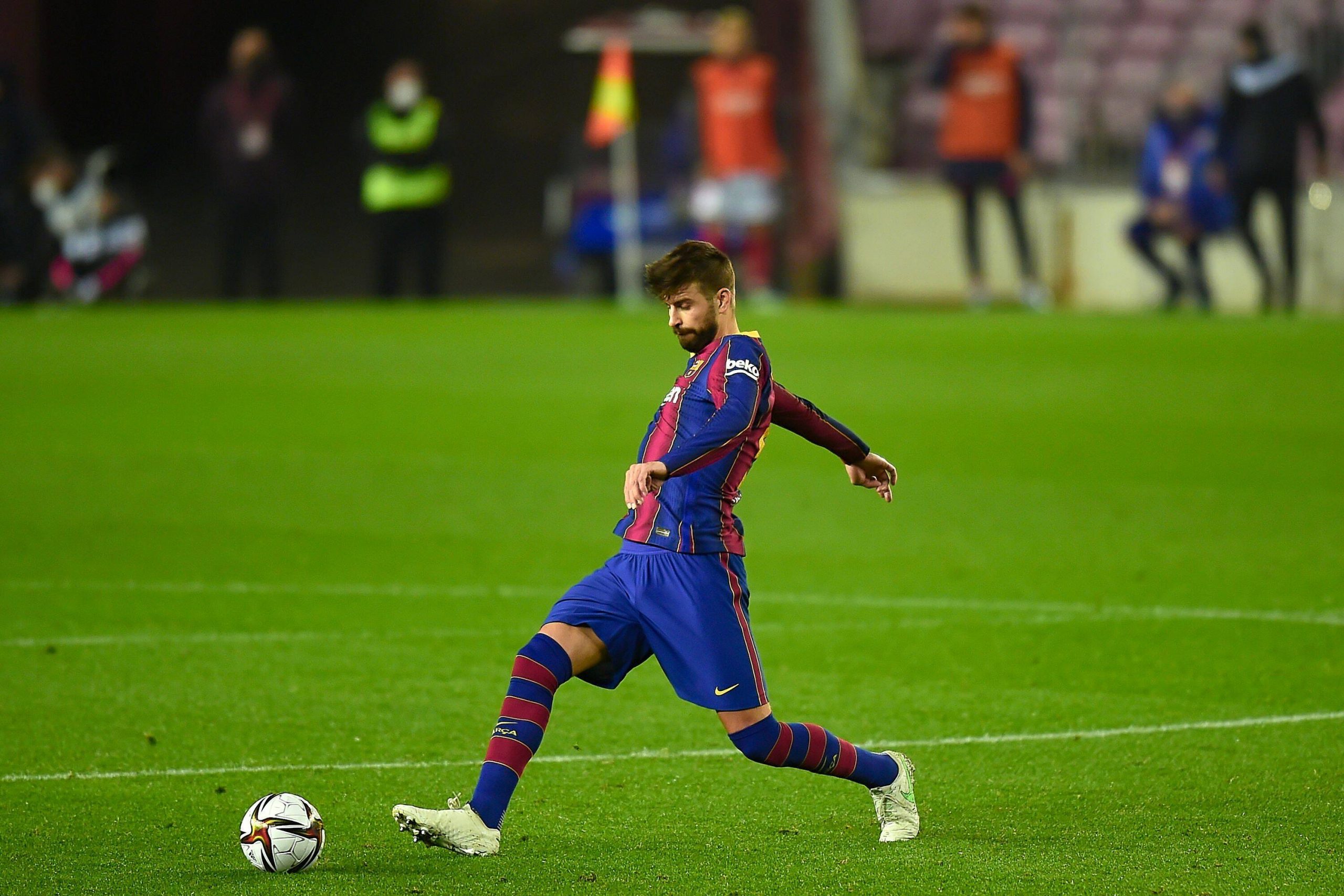 According to journalist Javier Miguel of AS, Barcelona defender Gerard Pique has once again taken injections and painkillers for his knee in order to be available for selection in the Copa del Rey final on Saturday against Athletic Club Bilbao.

This is the second time Pique has opted for such a treatment in the space of a week, as he also took injections ahead of the El Clasico against Real Madrid. The defender was optimistic about his return last week, but Ronald Koeman opted not to risk him, which was perhaps a good decision.

After a surprisingly early return from his initial knee injury which had ruled him out for four months, the veteran relapsed after his heroics in the cup against Sevilla. Another blow to the lateral ligament of his knee, which has kept him on the sidelines since early March. Pique has not been able to regain good sensations in training and the pain has not sufficiently subsided.

The 34-year old has now reportedly been given cortisone and analgesic injections by the first team doctor Lluis Til. Koeman acknowledged that Pique was close to featuring in the Clasico but now with some more training under his belt, he is in much better condition and although there is residual pain, training has gone well.

There will still be a last minute decision on whether or not Pique starts, of course. The World Cup winner will have to be assessed depending on whether the injections have taken full effect and whether or not the residual pain (if any) is bearable.

There is also the matter of match sharpness to consider for the Dutch coach, as Pique has not played a match for more than a month and a half. Whether or not he will be risked directly in a crucial final such as this remains to be seen.